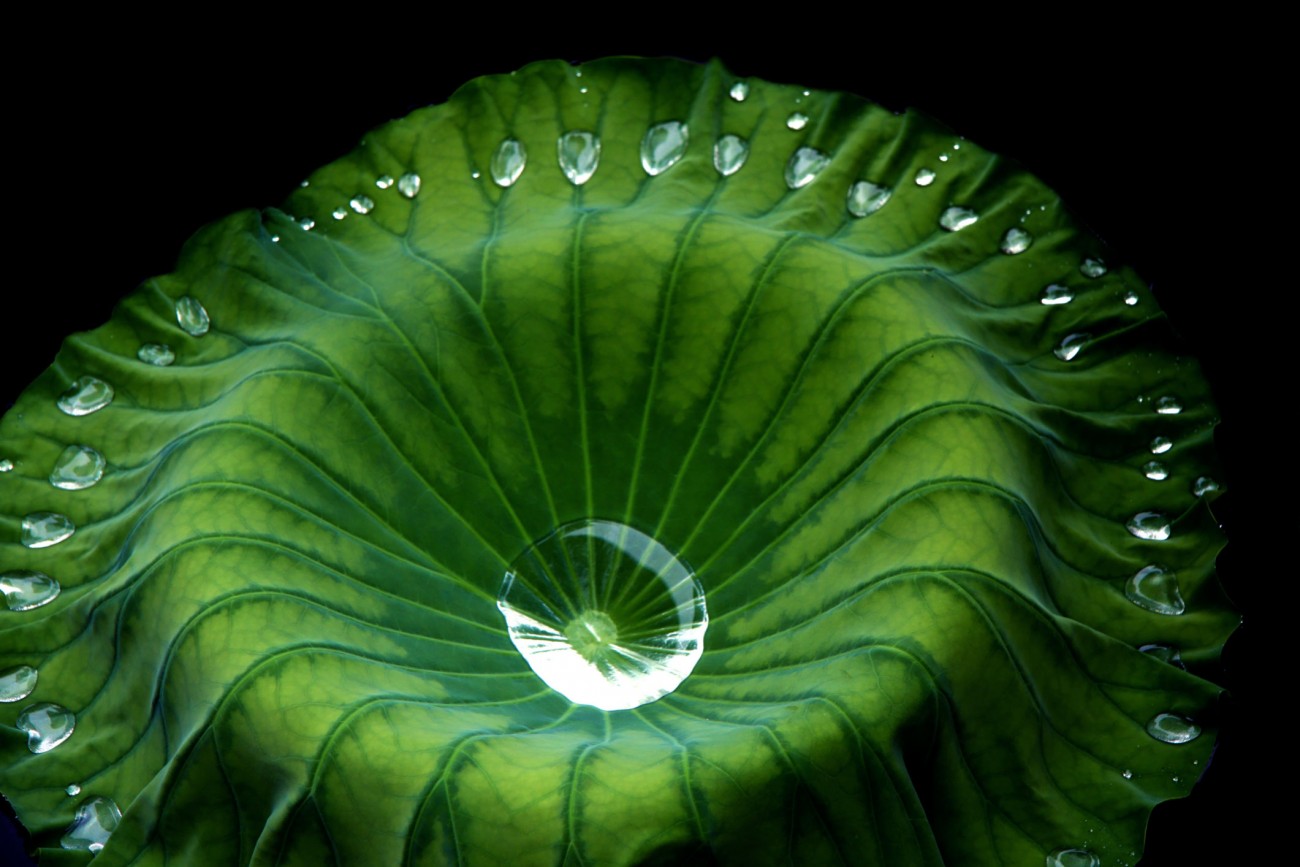 Readers may be familiar with the teapot effect: no matter how fine the china, as soon as we go to raise the spout away from the cup, tea curls back around the lip, makes its way down the length of the spout and dribbles over the table cloth.

Over the years, various culprits have been identified: the pourer, the spout, the lack of water pressure in the spout, the surface of the teapot. However, this year French scientists examined the tea-pot effect and found that it all boils down to surface materials, or, more specifically, the hydro-capillary effect, which is what causes the liquid to cling to the spout. Their solution was to coat the spout with a super hydrophobic—or extremely non-wettable—material. In this case, black soot.

Super-hydrophobic surfaces are found everywhere in nature. They have a peculiar morphology, a mixture of micronised bumps and nanoscale hair-like structures, which forces liquid into beads that then slide off the surface. It’s known as the lotus effect, after the spectacularly waterproof attributes of the plant.

Scientists and researchers have been working on creating synthetic super-hydrophobic surfaces for some years, by tailoring the chemical attributes and physical appearance of the biological versions. However, those involved probably weren’t particularly interested in easing the lives of tea drinkers. Theirs was a serious analysis of liquid dynamics over water-repellent surfaces, which will be useful in a variety of industrial situations.

And anyway, experienced tea drinkers have long had their own solutions to the problem. Several boasted that they’d solved it years ago, in one instance rubbing the interior of the spout with a little butter or, in another, vegetable oil. Both would taste better than soot.