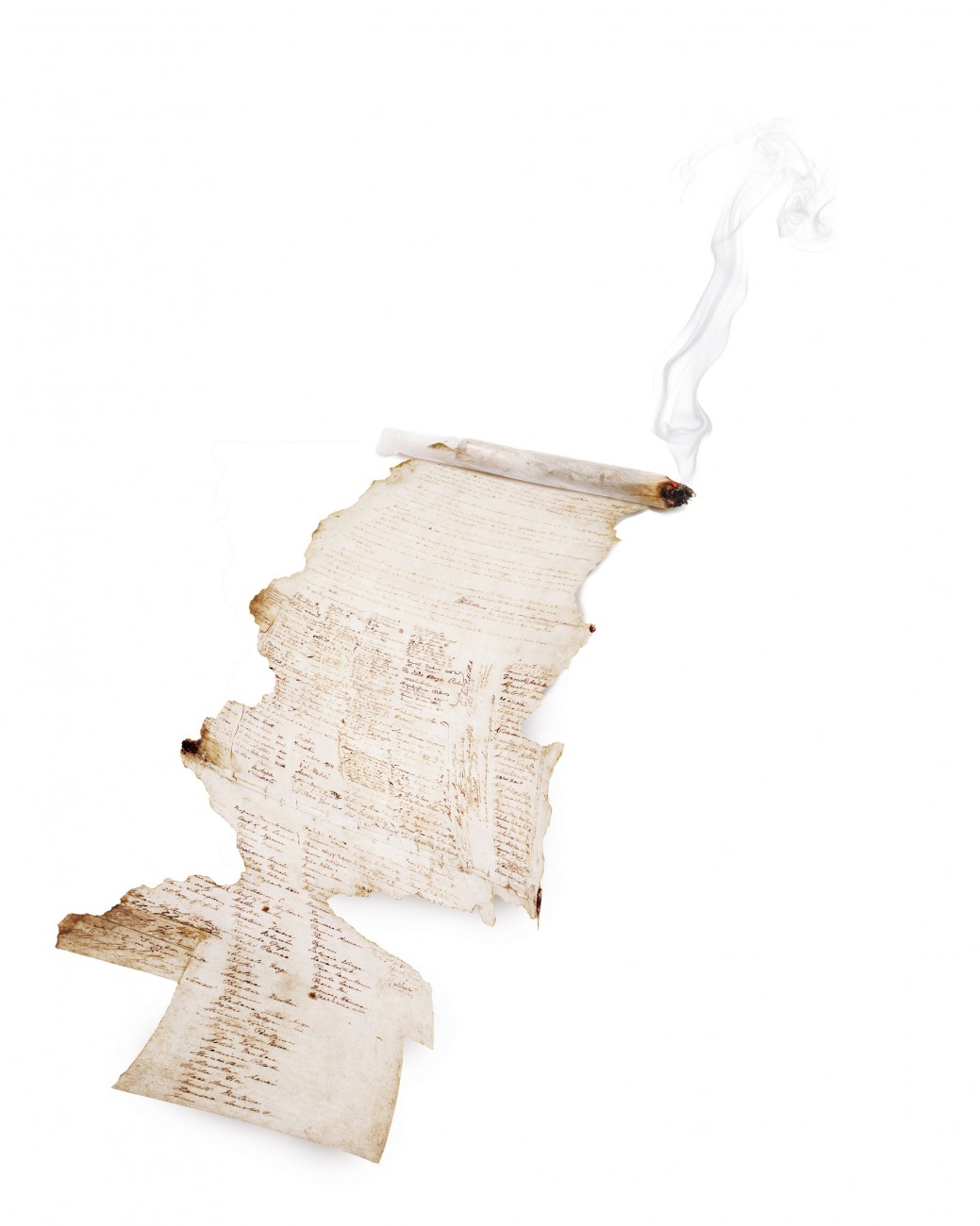 It’s funny how it can take just a moment to change your perspective, to shake convic­tions you’ve taken for granted and set you thinking.

I was standing, beer in hand, in conversation with a man named Paul. He was short, powerfully built, jovial… to a point. We were getting along fine, but there were boundaries, and Paul definitely let you know when you were approaching one.

You can find Kapowairua, or Spirits Bay, on a map by putting your finger midway between Cape Reinga and North Cape, right at the top of the North Island. This conversation was happening there one night during the first of three summers I spent there as a campground custodian for the Department of Lands and Survey and, later, the Department of Conservation.

The camp is little more than a mown paddock with a bunch of basic amenities­ septic-tank toilets, cold-water showers—but it’s wildly popular in summer. As a ranger, and together with my older colleague Al, a geologist surfer who divided his working year between oil rigs in the Timor Sea and North­land beaches, I was charged with collecting fees from campers and keeping the peace: viz, enforcing the pretty minimal set of camp rules. No fires, no dogs, no loud music.

And that was how I came to be talking to Paul.

We kept our approach friendly. Paul’s friends were standing in a circle around a roaring fire, nodding their heads to the throb of reggae from huge speakers poised on the tray of a ute, to which a couple of scarred, ragged-eared dogs were tied. They made us welcome, pushing a beer into our hands.

Conversation meandered. I asked Paul that quintessentially skinny, white, middle-class question, “What do you do?” Without hesitation, he replied, “I grow dope.”

I nodded, as though he had answered, “I’m a commercial lawyer” or “I own a small construction company”. Dope, after all, is a significant (albeit clandestine) industry in the Far North; it stood to reason that people had jobs in it.

We talked about the weather (glorious), the fishing (marvellous), the state of the access road (deplorable), the kind of year it had been for campers (busy). That gave me the window I had been looking for, and I steered the conversation in the direction of the purpose of our visit.

The loud music? They purposely camped at this end of the campground, remote from everyone else, so that the music wouldn’t bother anyone, Paul told me.

The fire was a safe fire, Paul explained. They lit fires here year round with no prob­lems. Besides. This was their land.

Camp fees? Nah. Remember: this was their land.

I pointed out that it was government land. It belonged to everyone, and was administered by the Department of Lands and Survey for the good of all.

Paul straightened his back, inclined his head, the bunched muscle at the angle of his jaw working, and his black eyes flashed at me.

“Are you calling me a liar?” he rumbled. “Because when people call me a liar, it makes me very violent.”

Unseen beyond the moonlit dunes but clearly audible on the gentle sea breeze was the thump and hiss of the surf on an achingly beautiful sweep of beach. Above us and to the right, the faintly spooky spur of Maungapiko was dark against the twilight. Nearby, a swale ran down the slope of the paddock. I read somewhere that this was a drain in the days when Kapowairua was a kumara garden. Ignore the lights from the tents and caravans and the twinkle of the lighthouse on distant Cape Reinga, and little about the view from this spot has changed from times long past when Paul’s Ngati Kuri ancestors lived here.

At Spirits Bay, you are physically remote from Wellington, and somehow further still from any centre of authority. This was my first inkling of a subculture within New Zealand society. Theirs is a different form of protest from that of the occasional bogan causing trouble at Spirits Bay who, having driven all the way from Auckland, seemed surprised that there were still rules pertaining. Talking about it afterward with Al, I began to see Paul’s point.

I’m writing this on Waitangi Day, and as the air is full of self-congratulatory talk of biculturalism and sharing, I think of Paul, and everyone else who lives in poverty on such scraps of their ancestral land as are left to them, and can appreciate that not everyone has cause to celebrate.