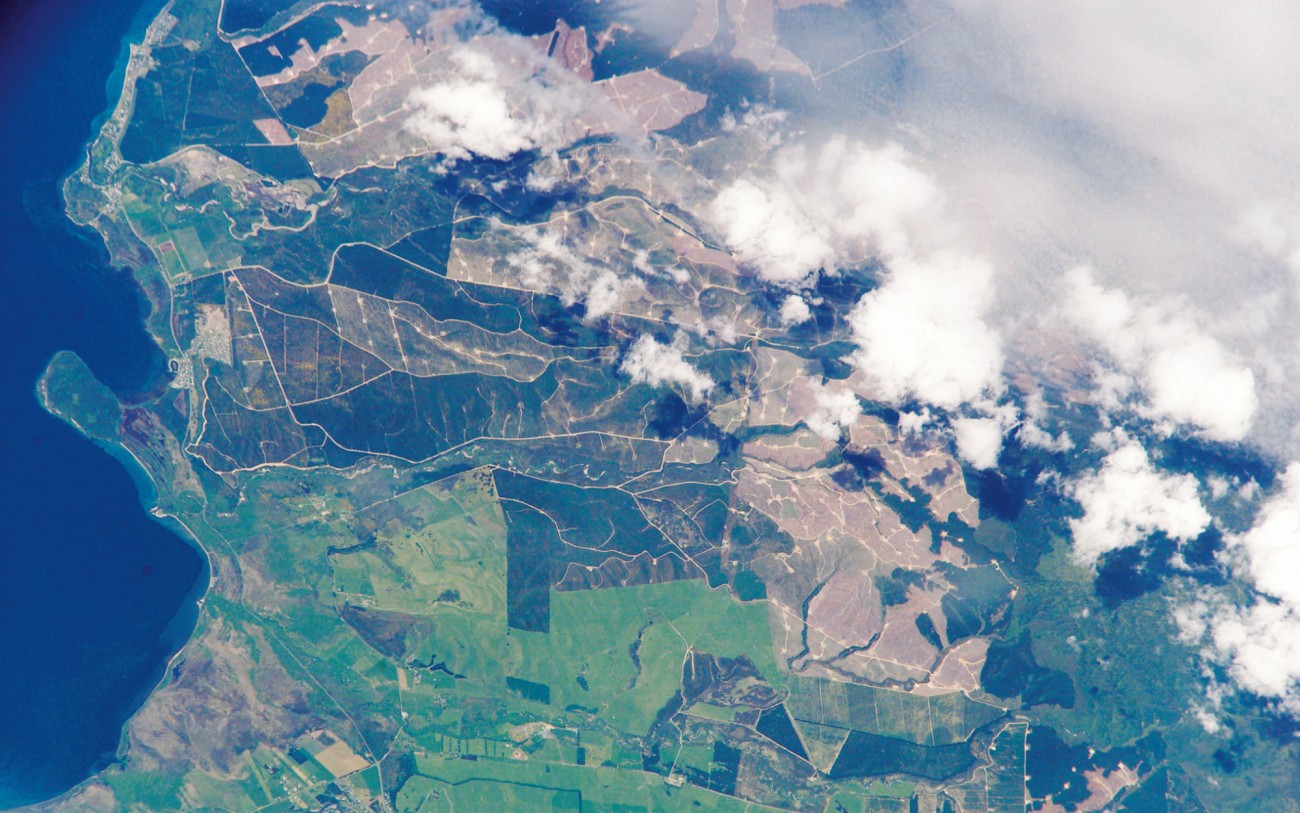 Everyone knows that trees are good for the environment. They hold land together, produce oxygen and turn that pesky carbon dioxide into carbon credits—formerly known as wood. But now comes a smut that mars this benevolent image a little.

In the US, there has been some puzzlement over why atmospheric levels of a class of pollutants known as volatile organic compounds (VOCs) have not been falling as quickly as anticipated. Unburned fuel emitted from vehicle exhausts contains these chemicals, as do some industrial emis­sions. However, rules about such emissions have been tight in the US for decades and contributions from both sources have diminished steadily.

But trees also release VOCs natu­rally and they have not proved so responsive to the clean-air laws. As agriculture intensifies in favourable areas—such as in California’s Central Valley—more marginal land in the south-eastern states and elsewhere has reverted to woodland. Planta­tions of fast-growing trees have also been established. Trees are on the increase in the US!

In a new study of 2.7 million trees on 250,000 plots of land across the US by scientists from Princeton, Har­vard, Toronto and New Hampshire, production of natural VOCs has been found to be much higher than thought, and it outweighs the reduc­tions that have been brought about by reducing emissions. The main culprits are fast-growing trees—in­deed, virtually every tree that grows fast is a heavy producer of VOCs. Old-growth forests generate much smaller amounts.

Why are VOCs considered unde­sirable? Under warm, sunlit condi­tions, they react with nitrogen oxide compounds (NOX) to form ozone (O3). High up in the atmosphere, ozone performs the invaluable task of absorbing incoming ultraviolet radiation, but in the lower atmos­phere it is a major and pernicious component of smog. As a molecule, ozone is particularly reactive and causes damage to respiratory sys­tems and plants alike at concentra­tions as low as 50 parts per billion. NOX is another pollutant with both an anthropogenic origin (the internal combustion engine) and a natural origin (lightning bolts).

While the recent study drawing attention to the problem was based entirely on US research, fast-grow­ing American trees are not unknown in New Zealand. Will we now see them felled as an anti-pollution measure? Most unlikely. Trees are still essential for sequestering carbon dioxide and we still need wood with which to build houses. More likely, attempts will be made to curtail the production of NOX.

In 1980, US President Ronald Reagan said, “Approximately 80 percent of our air pollution stems from hydrocarbons released by vegetation”, a comment that was widely derided at the time. It seems as if he wasn’t quite as wrong as has been generally believed.