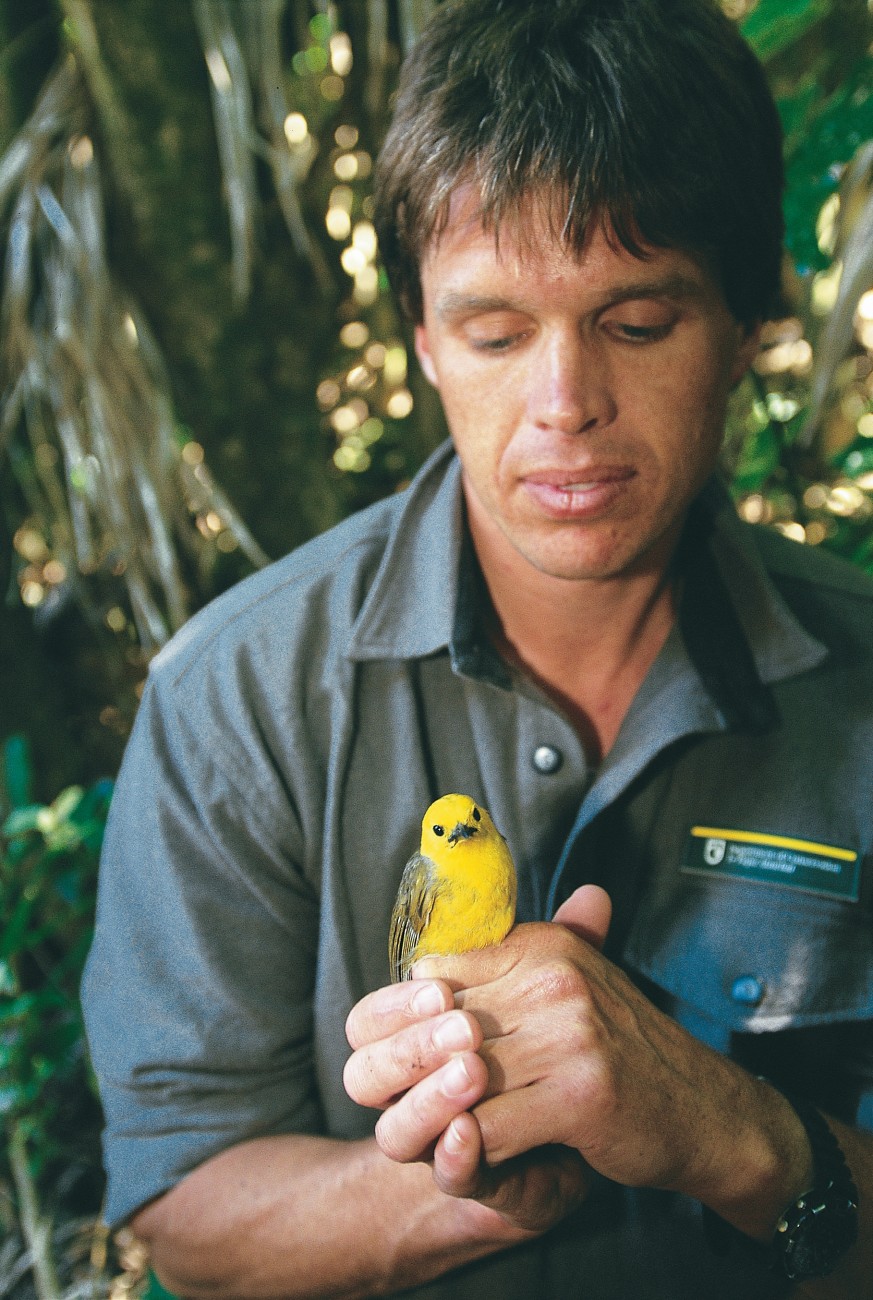 The Cape Reinga/Spirits Bay area has long been sacred to Maori, who regard it as the departure point for the spirits of the dead.

Now biologists have come to regard the seabed off this northern coast as, if not sacred, then at least extraordinarily special—so much so that in September 1999, the then Minister of Fisheries, John Luxton, signed an order perma­nently closing part of the area to scallop dredging, Danish seining and trawling. All waters off Spirits and Tom Bowling Bays between 50 and 70 m deep were placed off limits.

What was the reason for this unusual ban, in a part of the country few people know about, let alone visit?

The answer goes back to 1996, when, during a scallop survey, National Institute of Water and Atmospheric Research (NIWA) scientists noticed some remarkable and unfamiliar organisms coming up from the seabed in their dredge. Subsequent expeditions confirmed the uniqueness of the fauna in the Spirits Bay area.

NIWA biologist Steve O’Shea was on one of those early trips. “I wasn’t prepared for what I saw when the dredge contents first hit the deck,” he says. “From our sorting of previous samples sent to us from Spirits Bay, we already knew the area was unique, but being there and seeing the diversity first-hand was quite emotional. Many of these creatures I had never seen before. Every dredge haul contained new, rare and amazing specimens.”

In January 1999, scientists took the research vessel Kaharoa north to find out just how special these marine communities were, and to determine their extent. This was to be the first stage in a programme to ascertain how much damage dredges and nets were causing.

They surveyed 500 sq km of seabed using side-scanning sonar to plot an undersea acoustic map and identify the various types of substrate between 30 m and 100 m deep. They also trailed two video cameras over the area and took dredge samples at 49 selected sites.

The organisms gathered were then identified and scrutinised by experts. The results, published in a January 2000 NIWA report for the Ministry of Fisheries, have left scientists in no doubt that the seabed between Cape Reinga and North Cape is a very special area indeed.

The sampling has revealed a high diversity of anemones, gorgonians, ascidians, molluscs, crustaceans, echinoderms, and even a sample of black coral. But the mother lode has proved to be a particularly rich community of sponges and bryozoans.

Sponges, among the most basic of animals, can take a wide variety of forms, from globular balls and encrust­ing carpets to broad fans and tall tubes. In all, 215 species of sponge were identified from the waters off Spirits Bay, of which 122 were new to science. Five of these represent new genera, and one may need a new family to accom­modate it.

In this 30 km stretch of seafloor, it transpires, live 28 per cent of described New Zealand sponges, plus the myriad new species. One locality was so rich that trawler skippers dubbed it the “Pumpkin Patch,” on account of the large orange sponges they brought up in their nets.

Profuse, too, among the dredged organisms were bryozoans. Like sponges, bryozoans come in a bewil­dering array of forms. The majority are encrusting species, commonly called sea mats, and their branches are so intricately interwoven that the animal takes on a netlike appearance. In each of the holes in the net is a living individual, or zooid. Each zooid has its own compartment, with a hinged lid that can be slammed shut when danger threatens.

Other bryozoans look like fern fronds or branching shrubs, and hang from rock crevices or blades of kelp in suspended submarine tenements. Their delicate traceries have earned them the name “lace corals.”

The biologists collected nearly 300 bryozoan species in the Spirits Bay area. At just one station they encoun­tered 140 varieties, a richness un­matched anywhere in the world. The most exciting find was Tretosina flemingi. The last time anyone saw one of these it was a fossil specimen in the Pliocene rocks of Castlecliff, Wanganui!

Tretosina wasn’t the only “living fossil” to come to light. An ancient stalked barnacle, tentatively ascribed to the Iblomorph genus, was also discovered. Its nearest relative died out nearly 300 million years ago, during the Carboniferous.

There were many other oddities, including a small and very rare octopus which was hitherto known only from the Queensland coast and an endemic hermit crab, known from a single specimen found on the Ranfurly Bank, off East Cape, but which lives at Spirits Bay in some sort of ecological associa­tion with certain bryozoans.

How do scientists explain these disjunct distributions? Spirits Bay and the Ranfurly Bank are separated by nearly 400 nautical miles, yet several of the new animals are found in both localities, but nowhere in between.

The answer, they say, probably has to do with the seabed itself. In both areas, the substrate is largely carbonate, derived from dead shells and bryozoans. Much of the seafloor in between is dominated by sediments washed off the land or by volcanic material. Sediments in the Spirits Bay area are probably scoured away by the strong currents in the area, which is the meeting point of the Pacific Ocean and Tasman Sea.

Perhaps larvae of the new rare organisms are able to establish only on carbonate.

Equally remarkable is the fact that some of the new discoveries from northern­most New Zealand are also found deep in the Southern Ocean. Ocean currents provide an explanation. Cold water flows north up the west coast of New Zealand and rises to the surface near the Three Kings islands, ferrying the larvae of southern species to the northern tip of the country.

For now, though, no one can explain how one species in Spirits Bay—a bryozoan–has its only known relation in the Falkland Islands.

One thing is certain: the waters between Cape Reinga and North Cape have been blessed biologically. At least a handful of ancient creatures have endured there unchanged for tens of millions of years, perhaps because the area has been spared much of the geological upheaval that has beset the rest of New Zealand. That said, during the Ice Ages—the last as recent as 20,000 years ago—sea levels were 120 m lower than at present, so all these areas would have been very high and dry. Presumably the animals survived in the deeper waters to the north-east.

The NIWA survey found some evidence that trawling and scallop dredging has caused damage to the marine communities in the area. Although scallops seem now to be sparse, the area was once regarded as one of the best beds in Northland. Because many of the distinctive species found here are large colonial organ­isms—indeed, 85 per cent of the taxa so far found are colonial creatures attached to the substrate—they are very susceptible to seafloor disturbance. It is to be hoped that the new regulation will be respected and suffice to preserve the unique life of the area.