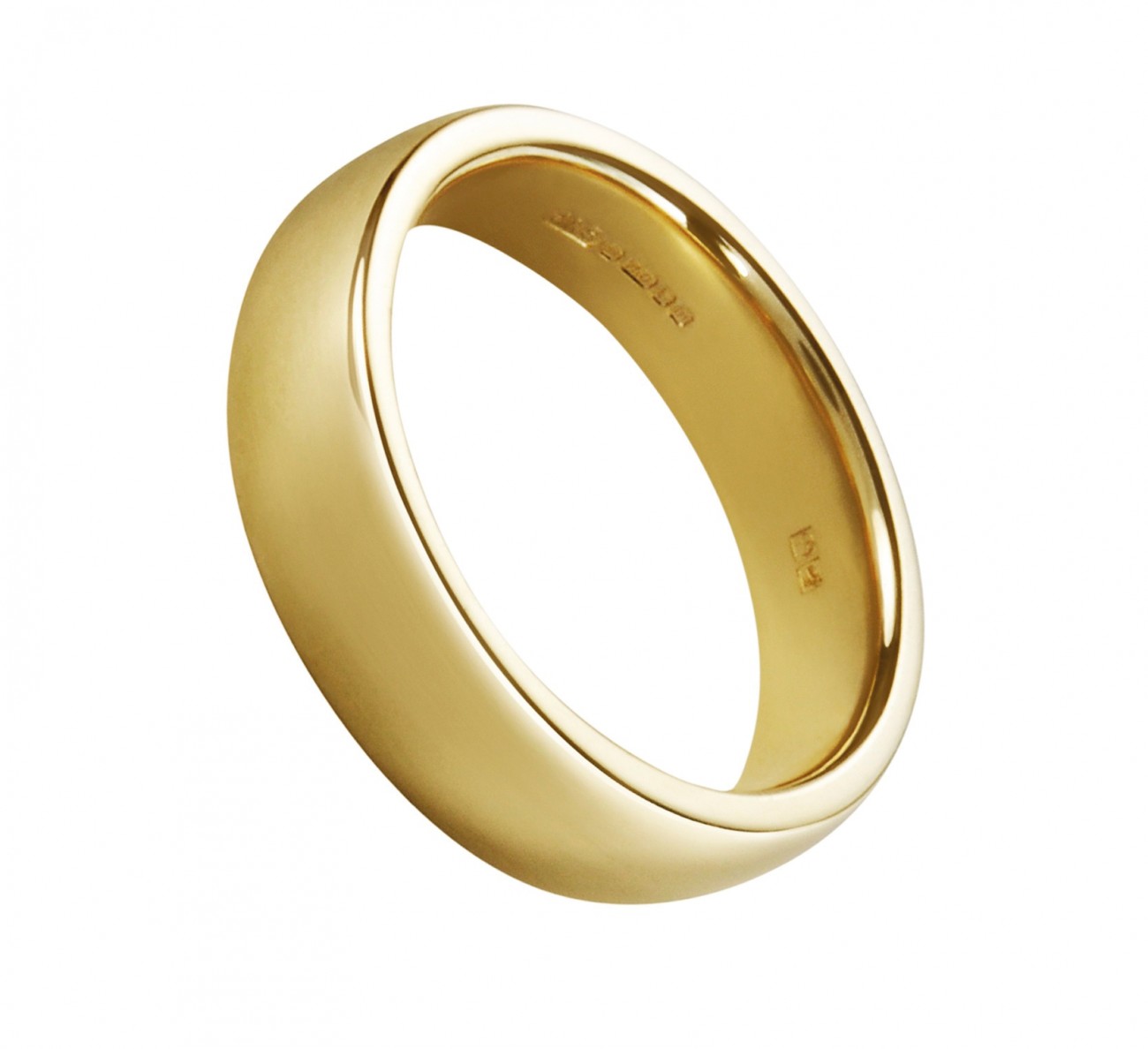 Every year, on Ascension Day, it was a tradition for the political leader of Venice, the doge, to be rowed into the Adriatic Sea on a magnificently ornamented barge. From this floating palace, 35 metres long and powered by the arms of 168 oarsmen, the doge cast a gold ring into the sea and uttered these words: “We wed thee, sea, in the sign of the true and everlasting Lord.” Thus Venice renewed its nautical marriage vows and declared itself indissolubly one with the sea—a ritual that has been carried out for close to 1000 years, and continues to this day.

Lately, I have found myself thinking of the Sposalizio del Mare, the espousal of the sea, as New Zealand’s landmark marine conservation legislation—45 years old this year—comes up for review and reform. The Ministry for the Environment has published a consultation document and a questionnaire which it invites people to respond to. (The consultation period ends on March 11.)

The document describes the current Marine Reserves Act as inflexible, cumbersome and complex and says the aim of the reform is to make marine conservation more streamlined, diversified and fit for modern purpose. The new legislation proposes to keep the existing “no-take” marine reserve as the Rolls-Royce level of protection, but to introduce three lesser categories, where some forms of resource extraction or human disturbance are allowed: species-specific sanctuaries (like the present marine mammal sanctuaries), seabed reserves (currently called benthic protection areas) and recreational fishing parks (of which two are proposed immediately, in the Hauraki Gulf and Marlborough Sounds).

One of the main reasons given for reform is that, under the current legislation, marine reserves can be established only for the purpose of scientific study, and this “no longer meets New Zealand’s needs”. Is this really the case? The technical purpose of creating marine reserves may have been to facilitate scientific study, but the effect has been to preserve portions of the marine environment “as the natural habitat of marine life” because, as the legislation states, such preservation is in the national interest.

History shows that the focus on science hasn’t hindered promulgation of marine reserves by non-scientists: commercial fishermen in Fiordland, hapu north of Gisborne, secondary school students in Whangarei. That said, the three new categories of protection will undoubtedly provide more options for marine conservation, and no one can deny that the process of creating fully protected reserves has been fraught with difficulty and acrimony.

To its credit, the consultation document includes a two-paragraph appreciation of the late Bill Ballantine, referring to him as the “father of marine protection in New Zealand”. The text notes that Ballantine “worked tirelessly for six years to promote the enactment of the Marine Reserves Act”. True, and he spent the next 45 years berating successive governments for their abysmal slowness in actually creating marine reserves!

Ballantine was not a supporter of partially protected areas—the centrepiece of the proposed new legislation. He had seen how ineffective such areas are in preserving fully functioning marine ecosystems. In a paper he co-authored just before his death, Ballantine wrote: “Only areas that are no-take should be regarded as truly protecting ocean ecosystems, and if countries can’t accurately report from no-take areas within MPAs, then conservation gain should be assumed to be zero.”

New Zealand’s current tally of marine reserves is 44, which amounts to about 10 per cent of the territorial sea, or less than one per cent of New Zealand’s marine realm, as defined by the Exclusive Economic Zone (a term which tells you a lot about how nations view their ocean estates today. As marriage partners? No, as income generators.)

The new legislation specifically excludes protection of any portion of the EEZ. It will apply only to the 12-mile coastal portion of the marine environment—the territorial sea. Some marine-protection advocates think this is a significant deficiency.

As fishing (legal and illegal), mining and fossil fuel extraction expand their presence ever further and deeper into the oceans, marine protection in the offshore realm must not lag behind.

Moreover, as climate change drives up the oceanic temperature and acidity, jeopardising aquatic life, it will be increasingly important to preserve some areas as unmodified baselines and refuges for marine creatures.

How strange, how dispiriting, to feel defensive, almost apologetic, in arguing for havens for non-human life in the oceans on the basis of its right to exist rather than on the basis of human benefit. Rachel Carson’s plea in the 1960s to protect “some wilderness areas of seashore where the relations of sea and wind and shore—of living things and their physical world—remain as they have been over the long vistas of time in which man did not exist” seems out of sync with the Anthropocene, where economics is the master narrative.

Do we still value marine life for its own sake? The word “value” barely makes an appearance in the Ministry for the Environment’s document. Where it does, it mostly refers to economic value and recreational value, not to the deeper intrinsic, aesthetic and relationship values many people hold in connection with the sea—values the late Hone Tuwhare evoked when, like the Doge of Venice, he addressed the ocean as beloved, adding, “we should be lost without you”.

It will be up to the public to affirm such values to the government and to press for legislation that enshrines our relationship with the saltwater world rather than being merely an exercise in managing its assets.