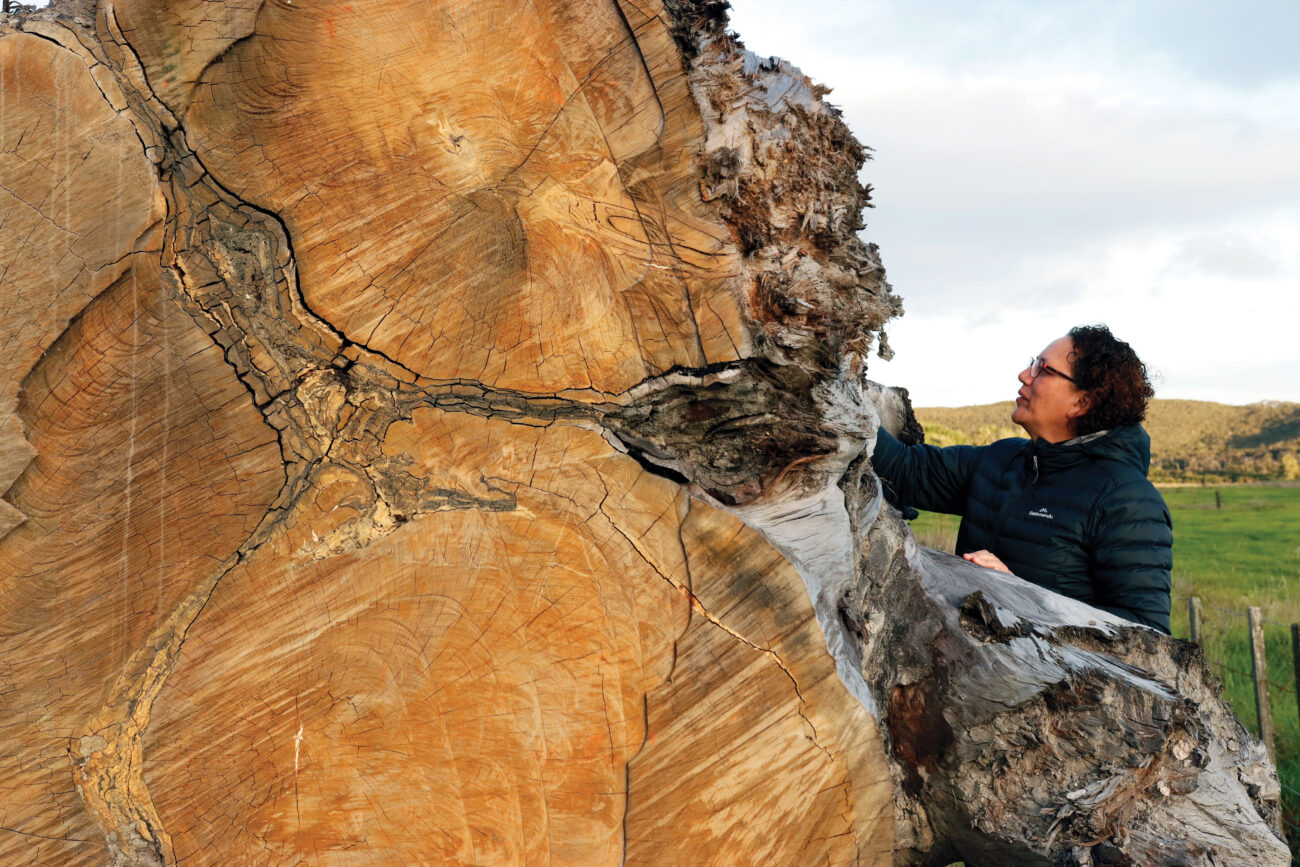 The timing of events in the past is about to become a whole lot more precise. International scientists have created new “calibration curves” that will make radiocarbon dating more accurate.

Living organisms sample the levels of radioactive carbon-14 in the atmosphere during their lifetime and store it in their cells. Once they die, it begins to decay at a steady rate.

By measuring the amount of carbon-14 left in an object, scientists can estimate its age. But because the level of carbon-14 in the atmosphere fluctuates slightly over time, the dates can be out by 10–15 per cent. To correct this, scientists need to assemble a reliable historical record of its variation—a calibration curve—so they can translate radiocarbon ages into calendar dates.

Researchers—including Alan Hogg, the director of the Radiocarbon Dating Laboratory at the University of Waikato—spent seven years assembling data from natural archives that record changes in radiocarbon levels over time. The new curves are based on 15,000 measurements taken from stalagmites, corals, lake beds, ocean sediments, and tree rings—such as those of swamp kauri logs found in Northland and Auckland. “It’s now much higher resolution than we thought possible,” says Hogg.

More accurate dating will help scientists to track past climate change, and make better models for the future. Archaeologists, in particular, are thrilled.

“Sound chronologies are crucial to our understanding of the past, so any improvements are quite an exciting prospect,” says Nick Sutton, an archaeologist at the University of Otago. Given New Zealand’s short human history, he says, “even changes in the chronologies of a few decades could be significant in terms of our understanding”. The revised dates given by the new curve could lead to new insights into when people first arrived here, the timing of extinctions (such as the moa) and the origins of pā. 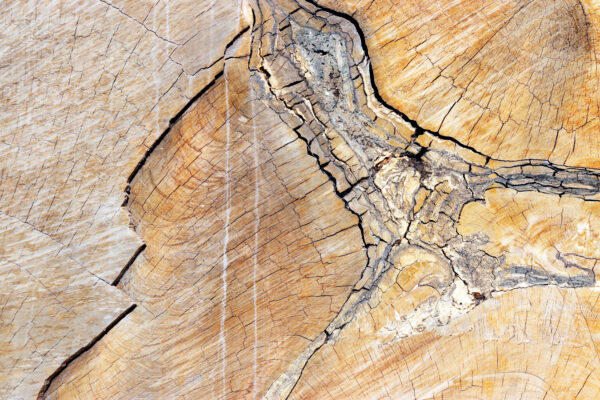