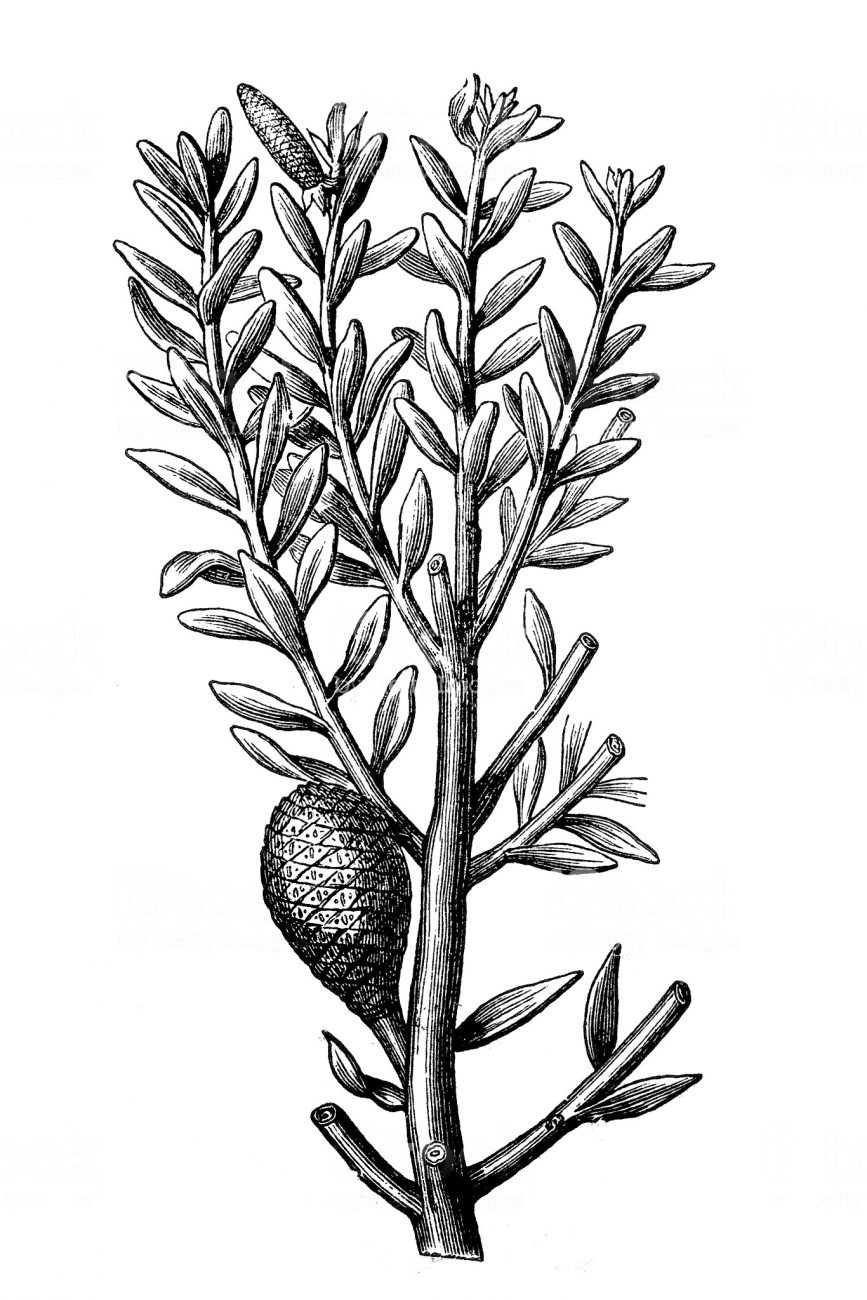 Lately, I have been working with kauri, doing restoration work on my son’s yacht. If I were to choose a favourite timber, it would be kauri. I have grown up with it, learned its characteristics and come to appreciate its workability and beauty.

I plane a block of kauri to repair a rudder, and golden shavings fall to the workshop floor. Their honey colour and resinous smell transport me in memory to the workshops of my father and of both of my grandfathers. All three worked with kauri. One built houses, one built boats, one was a cabinetmaker. To believe I have sawdust in my veins seems not too outlandish a thought.

The kauri I work with is demolition timber salvaged from renovations to an 1860s villa. I’ve scrounged a mantelpiece and some fence palings—yes, heart-kauri fence palings! The wood is flawless, and it pleases me to recycle something as timeless as this taonga timber.

Handling kauri timber today draws me in sorrow and respect to the parent trees.

I acknowledge their thunderous forest presence even as I lament the onslaught they have endured: first, decimation by the colonial timber industry, now the depredation of kauri dieback disease.

I examine the ripples of grain in the piece I am working and realise they are the growth rings of a centuries-old giant. Holding the one, I am held by the thought of the other.

But embracing this continuum between timber and tree hasn’t always been the case. A descendant of colonials, I inherited a European worldview that splits mind from matter, nature from culture, milled timber from forest ancestor. A theology of dominion and a philosophy of separation all but ensure a transactional view of reality: the relentless commoditisation of the world into products and properties.

How different from the Māori view: the world as a relational matrix, a vast kin network. Where Pākehā see resources, Māori see relatives.

I am fresh from reading Anne Salmond’s illuminating new book, Tears of Rangi: Experiments Across Worlds, in which she expertly contrasts the colonial mindset with te ao Māori, the dimension of reality experienced by Māori. One defined by hierarchies based on the Great Chain of Being developed during the Middle Ages. The other “the rhizomatic, ramifying networks of whakapapa”, endlessly generative, fostering an intimacy between land and people.

The European tradition need not have taken the mechanistic route. In Virgil’s Aeneid, we are told that Rome was founded on a forest inhabited by “a race of men that came from tree trunks, from hard oak”. That awareness, writes Robert Pogue Harrison in his book Forests: The Shadow of Civilisation, would have enabled the Romans “to feel in their veins a genealogical affiliation with the wooded world of nature”.

The same Romans who saw themselves as being born from the oaks had a concept close to the Māori understanding of mauri, or life essence. They called it the genius loci—the spirit of a place. This spirit was sometimes depicted as a figure holding a cornucopia in one hand and a libation bowl in the other—a striking combination that offers a vision of how the human relationship to place could be understood: a state of reciprocity. We receive from the land in abundance, we give to it lavishly our attention and care.

Ominously, classical depictions often include a third emblem: a snake. I know I’m whistling in the metaphoric wind here, but I hear echoes of the serpent in the Garden, uttering the original lie: “Take it. Take it all. You shall not surely die.” The West has fallen for that line, seeing Earth as a cornucopia for unlimited consumption, with no reciprocal obligation to limit and nurture. The principle of libation has no place in the global economy.

But change is coming. Tūhoe has recently released its set of guiding principles for how its home place, Te Urewera, should be managed. Te Kawa o Te Urewera starts from the proposition that “our fracturing of nature has sponsored our own fragmentation”. Tūhoe’s position is that “people need nature for life, purpose and humanity”, while nature “enjoys people for their aspiration, endeavour and friendship”.

Te Kawa disrupts the false notion of human superiority over the natural world, and offers in its place that “most difficult of virtues… our sense of belonging”.

New Zealanders are becoming familiar with the Māori affirmation of belonging and identity: “Ko au te awa, ko te awa ko au.” I am the river and the river is me. We hear less often the next line, the corollary: “Kei te mate te awa, kei te mate ahau.” If the river is dying, so am I.

And so for kauri. The great trees are dying, and so, too, are we ineluctably diminished. In his 1997 poem sequence Atua Wera, Kendrick Smithyman writes a paean to a lone kauri he met on a hilltop in the Hokianga, a survivor of the axe and saw. Though “lightning smitten and gale struck”, the tree endures. Smithyman’s response can be our own, an expression of solidarity with suffering kauri:

I like to crouch into and lean my back against.

I say “Brother” and he sighs.