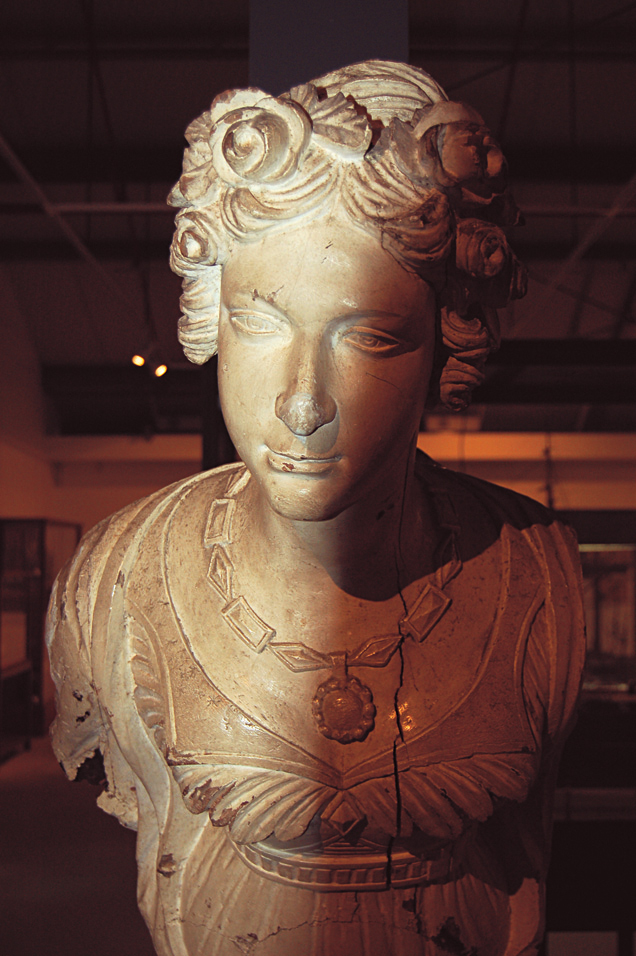 In 1258 Hulegu Khan, great-grand­son of Genghis, sacked Baghdad, bringing to a close the Golden Age of Islam. On another battle-front, in the climax of its 70-year border conflict, the Mongol Empire van­quished the remnants of the Sung dynasty, claiming dominion over formerly prosperous China. These events occurred a century before the Incas rose to prominence in South America, or civilisation in Western Europe began its journey into the advancing light of the Renaissance.

At a time roughly equivalent to these major historical landmarks, sea-faring people—the best and most intrepid navigators the world had known—sailed south-west from East Polynesia in their massive dugout canoes, making eventual landfall on an undiscovered earth. Temperate and fertile, these virgin southern soils had been beyond knowledge, 2000 km east of the nearest human habitation. They harboured forests that teemed with plump, docile birds and were lap­ped by coastal seas rich in marine life. It was a wondrous discovery.

In the broader context, this landfall marked the final chapter in the story of the human diaspora. Palaeolithic nomads, the earliest recognisable humans that swept out of Africa, relied on land-bridges laid bare by low sea levels during the last ice age to venture into new lands. But across the deep trench of the Tasman Sea, there was no such connection. New Zealand had to wait until a sea-going culture, advanced enough in the requisite maritime arts, could bridge its bar­rier of isolation. The first arrival of Polynesians in New Zealand was also the dispersal of humanity into the last corner of the planet.

To say that New Zealand’s his­tory is a maritime history, is to dally with profound understatement. Discovery, colonisation, start-up economic ventures and trading were exercises in the maritime arts. To this day our culture is framed by our shoreline. A major collection of stories, artefacts and displays at the New Zealand National Maritime Museum speaks of this intrinsic bond with the sea.

The museum is aptly situated in downtown Auckland at the Hobson Wharf end of the Viaduct Basin. It is considerably larger than it looks from the outside, housing 14 discrete exhibition galleries in a rabbit’s-warren interior, as well as providing berths for heritage vessels including an 80-ton steam floating crane, the ex-Lyttleton Rapaki. The museum also boasts New Zealand’s oldest steamer, the small but nicely formed SS Puke.

A Pacific Discovery Theatre, near the entrance, shows Te Waka: Our Great Journey, a 10-minute animat­ed film which re-creates the first mi­gratory voyages to our shores. With new-media technology, the film also hints at the style of what lies ahead in the museum. In the shadow of Te Papa, no self-respecting modern museum would be without multi­media gilding.

The first gallery space you encounter is the Entrance Gallery, which houses temporary exhibi­tions. “Snapshots” is the current fea­ture and involves a series of photo­graphs and exhibits that explore 20th-century maritime themes.

Linking to a larger space and returning to the Polynesian sea-far­ing theme is “Hawaiki”, a collec­tion of canoes and waka from around the Pacific. This exhibition centres around an impressive set of craft from Polynesia, Melanesia and Micronesia. Among them and easily the largest is Taratai, a 23 m outrigger voyaging canoe built using traditional techniques and materials in Kiribati, which was sailed from Tarawa to Fiji in a successful test of long-distance ocean-voyage capa­bilities between Pacific islands prior to European contact.

Another exhibition space deals with the historic exploitation of marine-mammal resources, includ­ing a life-sized model of an ad hoc whaling camp and Tainui, a six-man whaler built in 1860.

Other galleries mark European expeditions to New Zealand and the subsequent waves of immigra­tion, early ocean-going craft that plied its waters, a display on the subject of coastal trade and another featuring the tools and techniques of navigation.

Peripheral spaces deal with the products of maritime industry (lighthouses, outboard motors and fishing, both commercial and recreational) and how we enjoy the coastal environment (holiday-bach construction, lifeboats and yacht­ing).

The Hall of Yachting is particu­larly extensive, with examples of various classes of popular craft ac­companied by explanations of their design features and capabilities. Its mezzanine floor has a tribute to Sir Peter Blake, celebrating New Zealand’s involvement in the America’s Cup, and even exhibiting a full-sized replica of the trophy. This theme is continued outside the museum with what has become an iconic Auckland landmark—KZ1.

Visitors to the Viaduct Basin cannot miss our infamous 36 m cup challenger mounted in its high cradle. Financed by Sir Michael Fay, KZ1 was like a Kiwi version of Australia’s underarm bowling incident—an exploitation of the rule book to gain an unsportsmanlike advantage in the sporting arena.

This challenge was met on the water by Dennis Connor in a cata­maran, but fought, and ultimately lost, its real battle in the courts. It was surrounded by verbal joust­ing and other shenanigans, but the one thing that could be said in the big boat’s defence was that it might have prompted a return to the gran­deur of the J-class yachting era.

Packed with details but imbued with a sense of a larger historical sweep, this museum is a one-stop shop for anyone of remotely nauti­cal bent, and worth a look even to land-lubbers.