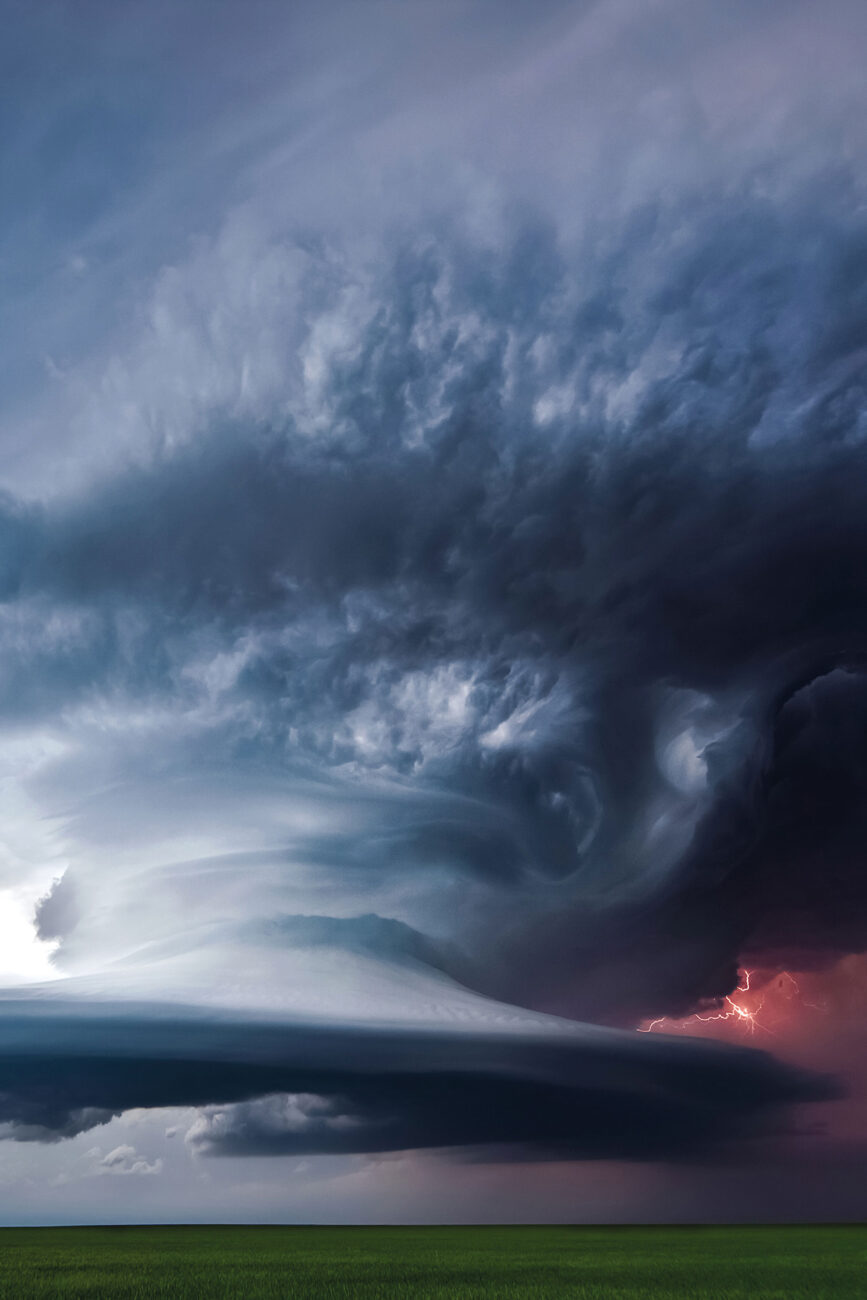 Certain weather conditions can spread pollen fragments so small that some people experience severe asthma, even if they’ve never had it before.

It begins when a significant storm arrives while pollen is abundant. Pollen grains are sucked into the storm clouds, where they absorb moisture and burst, shattering into smaller pieces. These tiny particles are dispersed by the storm’s downdrafts. They’re so small that they pass straight through the nose (where nasal hairs catch ordinary-sized pollen grains) and into people’s lungs, where they can trigger an asthma attack. It’s a serious condition—a Melbourne storm in November 2016 sent 8500 people to emergency departments and overwhelmed ambulance services. At least 10 people died of asthma-related causes.