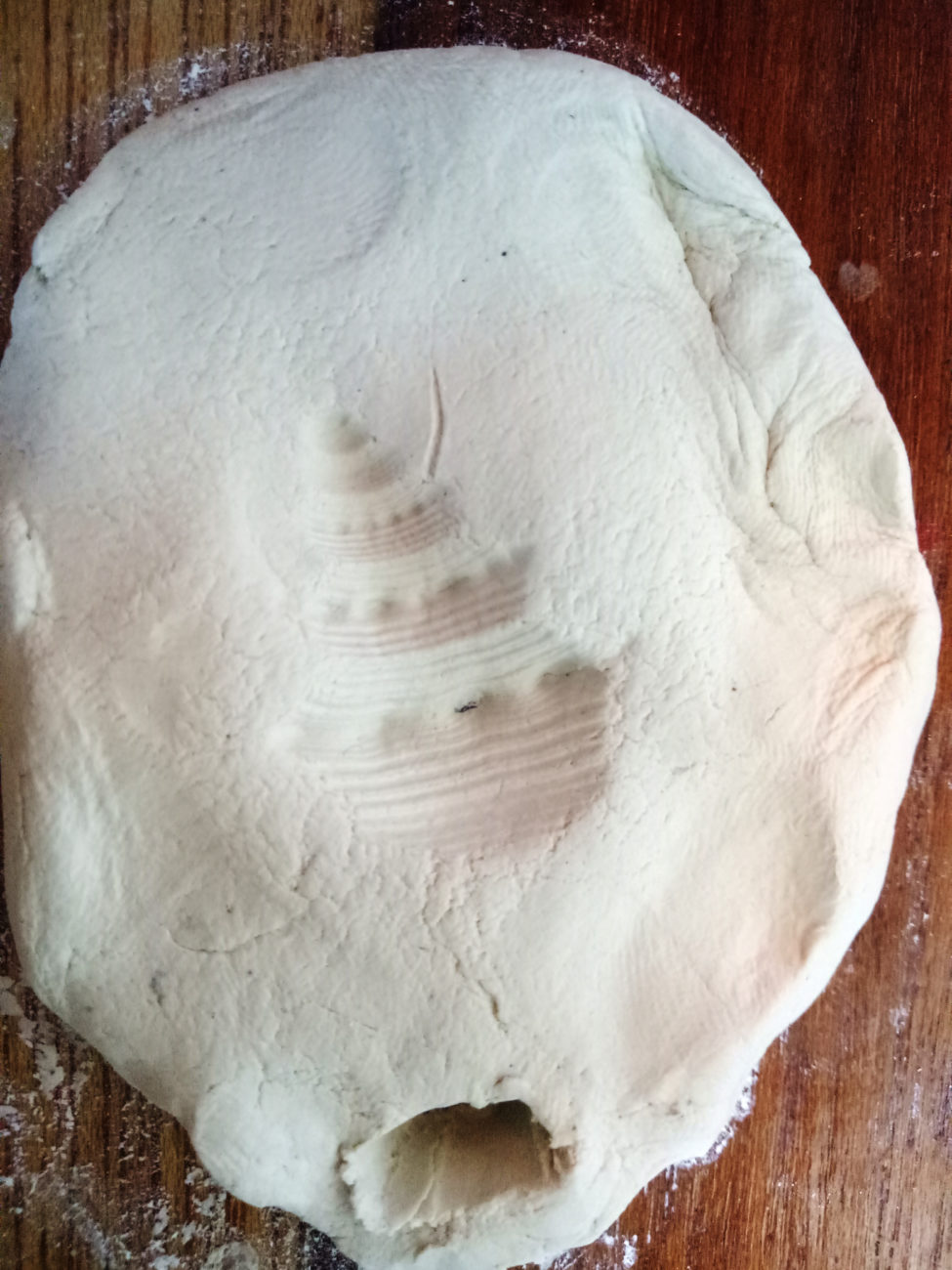 Below are some talking points and activities to pass the time, all relating to today’s story. If young readers find it tricky; just look at the pictures and read the captions to figure it out.

Task—Make your own imprint fossils 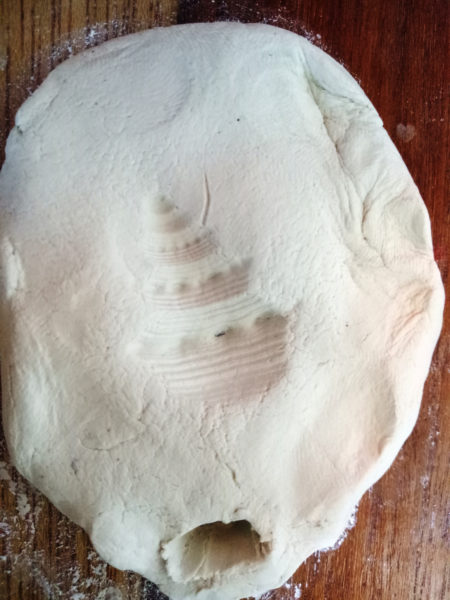 Imprint fossils are made when matter is pressed into clay or silt. It could be a bird’s foot making the imprint, or a leaf that is pressed into the ground. Long after the bird has walked on or the leaf has decomposed, the print remains in the clay.

You can have fun making your own imprint fossils by pressing materials into clay. For example, a leaf (push on it with the bumpier side down) or a shell. Are there any plastic animals you could try making footprints from?

Send us a picture of your imprint fossils! 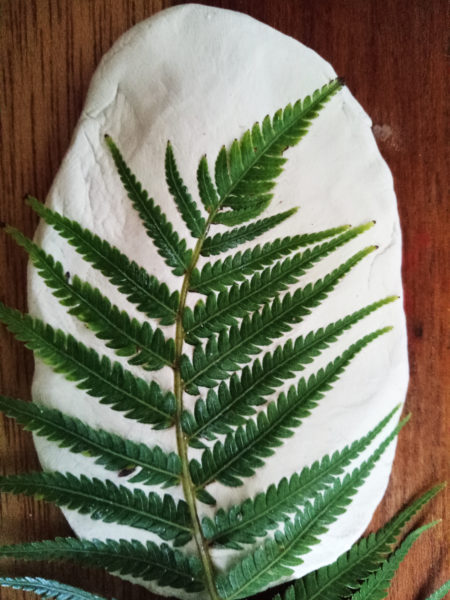 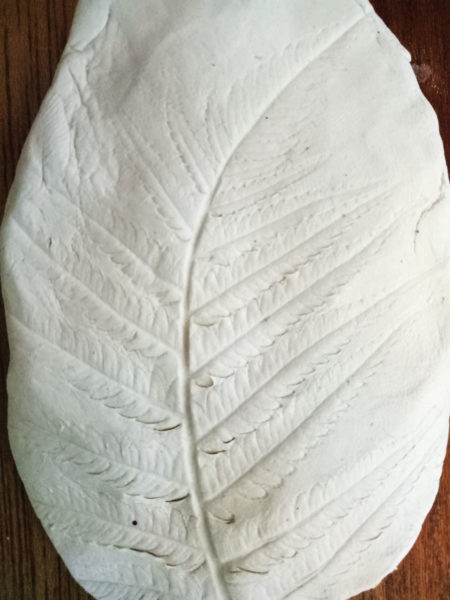