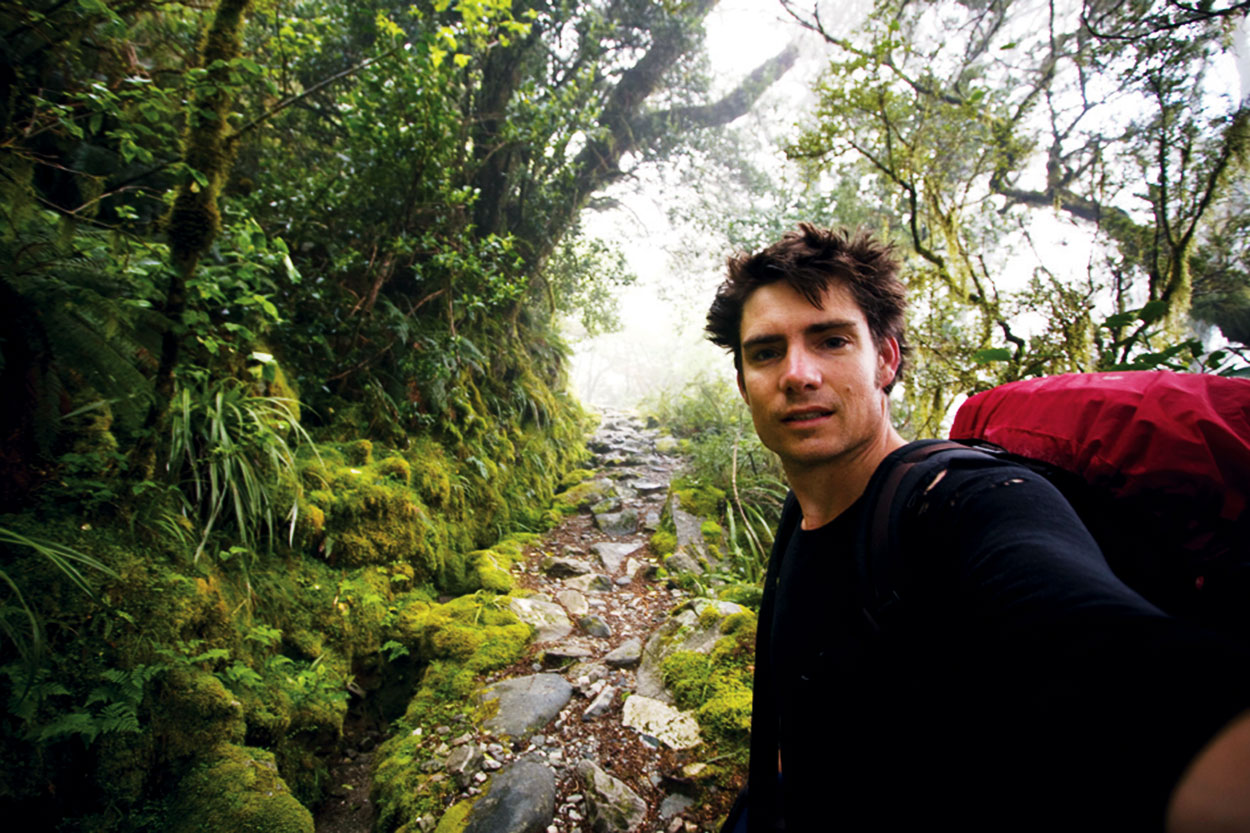 This nation was born beneath a tent of ship’s sails on a lawn in front of a modest wooden house overlooking the sea. Hone Heke scratched his name into parchment, followed by 42 others, and with each, the naval captain-turned-Lieutenant-Governor William Hobson shook hands and said “He iwi tahi tatou”. It meant, loosely, ‘we are one people’, a phrase which has framed our search for identity for 170 years.

From the outset, New Zealand Geographic has been determined to enhance that discussion of identity. The fifth issue was largely produced on those Waitangi treaty grounds at the celebration of New Zealand’s sesquicentenary, and over 100 issues the magazine has become a definitive record of our culture and society.

But it has also been fundamentally concerned with the New Zealand environment, its landscape, wildlife and ecology. And in those causes, also, there have been some landmarks.

Half a century ago New Zealanders opposed a government proposal to raise the level of Lake Manapouri for a massive hydroelectrical power station. As Kennedy Warne reveals in this issue, it was an inflexion point in New Zealand’s conservation movement, where the ideals of a few resonated with many and environmental issues became public concerns: that rivers and forests in their natural state had intrinsic value above and beyond hydroelectric or mineral potential. Since that decision, tourism has eclipsed primary industries as the biggest foreign exchange earner, attracting nearly 2.5 million visitors annually with the slogan “100% Pure”.

However it is now understood that fully functional ecosystems also provide real economic value for services such as water articulation and filtering, nutrient cycling and erosion prevention, which underpin sustainable development and economic growth. A study commissioned by the Department of Conservation quantifies the economic value of West Coast conservation land at $220 m
per year and 1800 jobs. Fiordland,
$196 m per year, 1600 jobs.

All of which makes recent suggestions of mining national parks for minerals a little ill-considered. Conservation land has extraordinary value, but only in its natural state, a state which would be compromised with the addition of highways, trucks, mine tailings and the unavoidable impact that even the most discreet subterranean treasure hunts have on the landscape.

It was precisely this sentiment that raised the ire of those who opposed the development of Manapouri, but history seems doomed to repeat itself. Long after we’ve reaped from the soil every mineral commodity, what will remain is the earth beneath our feet, sold for development, flooded for hydroelectric potential, prostituted for profit or otherwise compromised by utilitarianism.

Ultimately these considerations of identity and environmental responsibility are without end, but not without milestones. Manapouri was one. And this month MP Keith Locke’s Head of State (Referenda) Bill, drawn from the private member’s ballot at Parliament, will surely be another. It proposes a referendum on New Zealand’s sovereignty—whether the country remains as a monarchy with an absentee British head of state selected by birth, or a republic with the head of state nominated by the people of New Zealand. It is one of the most significant questions of governance since those considered beneath a tent of sails in the summer of 1840. And if it passes the parliamentary readings and select committee process early next year, we will once again be forced to examine Hobson’s remark, “He iwi tahi tatou”.