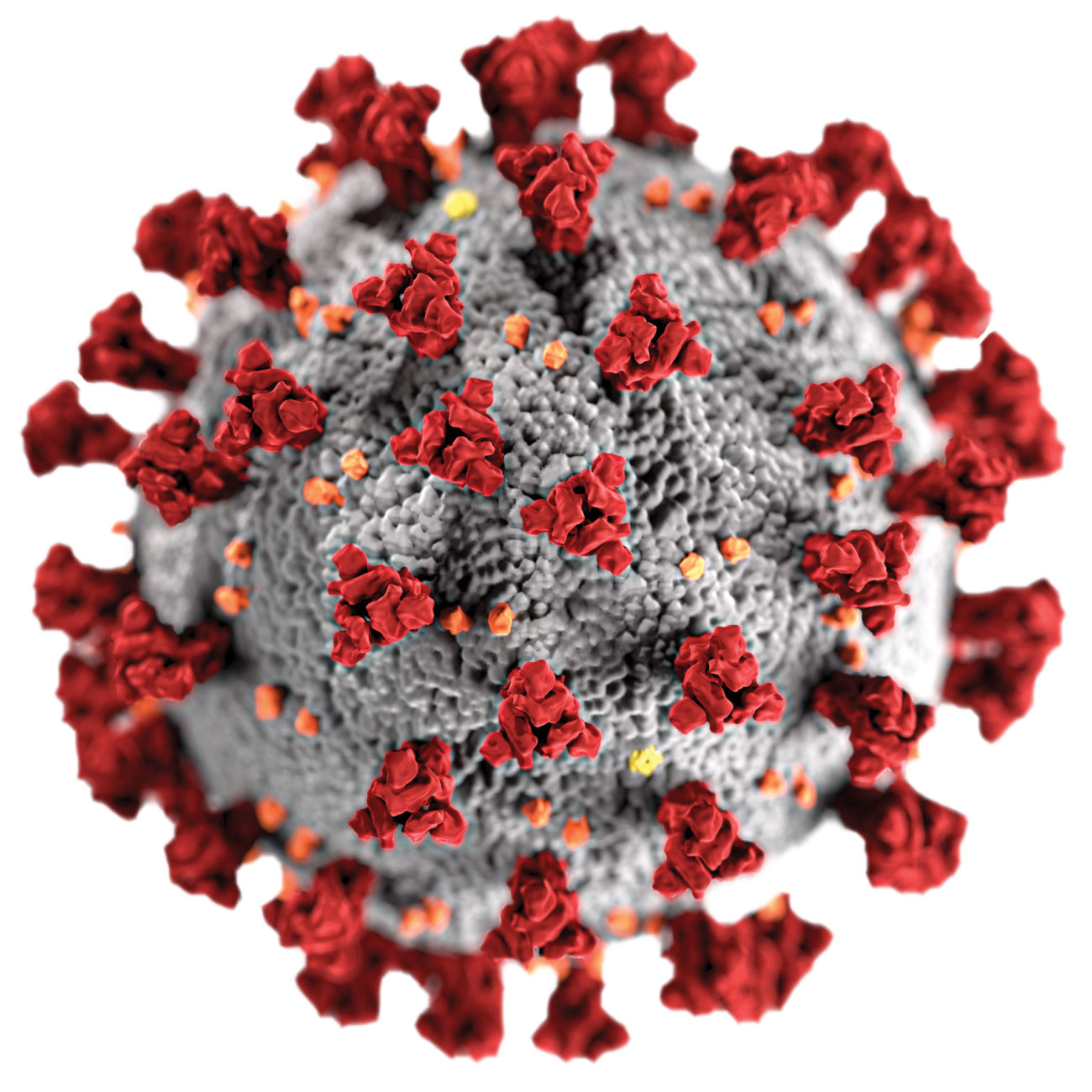 Virologists have been issuing warnings about pandemics for years; human history is blighted with them. Yet we’re more careful about the microbes we bring back from space than we are about preventing spillovers of viruses from animals to humans.

Viruses are terrifying. Think of them as tiny machines with no “off” switch. They simply continue indefinitely with what they’re programmed to do—replicate themselves by taking over your cells—until they’re destroyed.

We missed an opportunity to prepare for this. In 2012, when the government was formulating our 11 National Science Challenges—research collaborations between institutions—it asked the public for its opinion on which large-scale problems should be confronted. Eight scientists were filmed presenting eight potential topics. The video that won the most public votes was fronted by microbiologist Siouxsie Wiles, who spoke about the challenges posed by infectious diseases.

But the panel deciding on the final form of our National Science Challenges, led by Sir Peter Gluckman, rejected the topic. There wasn’t enough research capacity in New Zealand for infectious diseases, the panel wrote, and passed up an opportunity to constructively add to that understanding.

“The whole world, apart from a few countries, has been very complacent about infectious disease.”

Yet the past month has seen New Zealand’s researchers leap into collaboration both nationally and internationally. This style of collaboration has emerged without an overarching organisation, says Hendy.

“One of the reasons we’ve coped so well, despite that lack of preparation, is that there are good relationships across the science community, good networks of people that will down tools and work together even when the system doesn’t necessarily facilitate it.”

This is also taking place globally. Competing drug companies are working together on the development of a vaccine, while academic journals have opened free access to coronavirus research. There has been an exponential curve in the number of scientific papers published on COVID-19: the number of them doubles every 14 days.

One thing we do have in New Zealand is a government that listens to science and is prepared to hear a diverse range of voices. In some other nations, says Hendy, “You only get to be in the room as a scientist if you’re telling [politicians] what they want to hear. And that’s not the case here. We do have politicians who can take critique.”

This foreshadows the next big challenge on our horizon—climate change, which will require global collaboration at an even larger scale. And in the same way that a pandemic was difficult to imagine in January, this is a challenge that’s difficult to get our heads around—a challenge for which the solutions seem impossible.

“Climate change is moving at virus-like speed but we don’t think that way, we still think it’s years ahead or decades ahead,” business commentator Rod Oram told New Zealand Geographic journalist Dave Hansford. “There’s a feeling among lots of people—‘Oh, something will turn up’, or ‘It won’t be quite as bad as we think it will be’, or ‘We’ll be okay in New Zealand’.

“People are still approaching climate change in the same way, ‘Oh, we’ll kind of hang in here until there’s some magical solution,’ but there isn’t one. There isn’t a vaccine for climate change. This is inexorable and largely irreversible.”