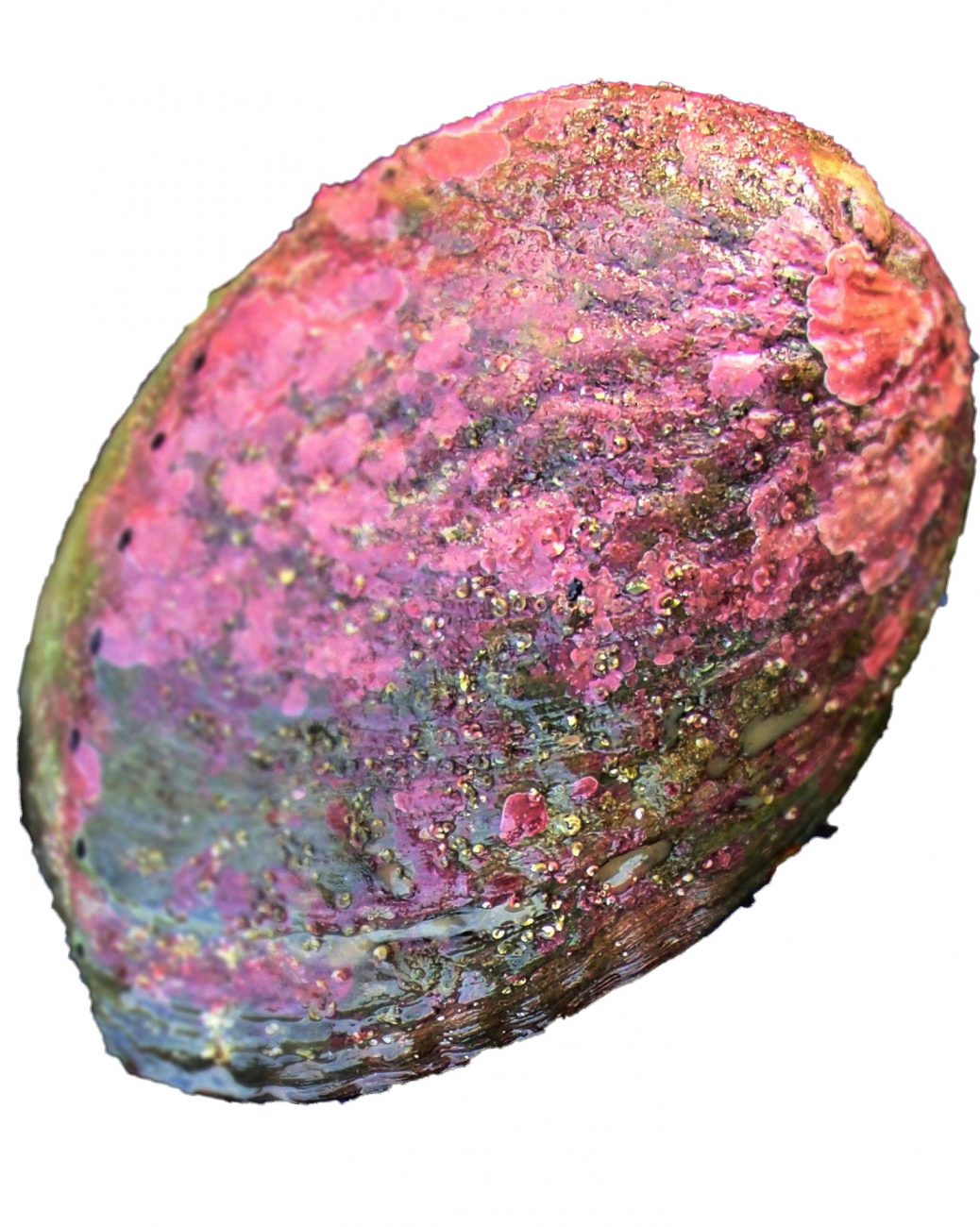 The shaking started a few minutes after midnight, just as sleep was finally drifting across the threshold of my fractious mind. I was on the top floor of a Blenheim motel, with a group of 16 Americans on a New Zealand tour with National Geographic. We had spent the morning at Te Papa, taking in, among other exhibits, Awesome Forces, a dramatic telling of how earthquakes and other geological ructions have shaped the landscape. Now we were getting a first-hand demonstration.

It was a new experience for me. We don’t get earthquakes in Auckland; here, we just wait for the next volcanic cone to poke its head out of the ground and smother us with molten lava and asphyxiating ash. As I crouched in the doorway of the bathroom while the room swayed, I wondered: At what stage does the plaster start falling off the ceiling? My next thought was:

So this is what the people of Canterbury have endured for the past six years. A life lived on tenterhooks, ruled by uncertainty, knowing what’s coming but never when. A life of permanent impermanence.

I checked on the guests. Surprisingly, only one of them had emerged from her room to see what was going on. I went out into the street, where some people had gathered around a house where the chimney had toppled. A siren wailed in the distance.

This was actually the second earthquake the group had experienced while in New Zealand—though the first was metaphorical. The tour had begun on the day of the American elections. None of the guests were Trump supporters, and I watched the dismay growing on their faces as the results streamed in on their cellphones. “What are you doing, America?” I heard one say.

The night dragged on, punctuated by bouts of lurching and jolting that felt to me like severe aircraft turbulence—the kind that makes you grip the armrests and hope the wings are well attached. By the time we walked around the town in the morning, glaziers were already at work on smashed windows, barrier tape was cordoning off damaged buildings and shop assistants were picking up toppled mannequins and strewn goods inside their closed stores. And Blenheim had come off lightly.

Even for those of us on the periphery, earthquakes undermine our sense of stability and trust. If we cannot trust the ground under our feet, what can we trust? One of the prayers used by the Catholic diocese of Christchurch for those affected by earthquakes asks God to “be their rock when the earth refuses to stand still, and shelter them under your wings when homes and offices no longer exist”.

I thought of farmers I had met in the Clarence Valley and inland from Kekerengu when I was writing about the Clarence River in issue 74. I read that a house on Sue and Chid Murray’s 40,000-hectare station between the Seaward and Inland Kaikōura Mountains had been demolished by the earthquake. They took it in their stride, as farmers tend to do, although they have a special reason to take a long view of disruptive events. Bluff Station is one of the few places in the world that contain a visible geological marker of the asteroid that struck the Earth 65 million years ago, wiping out the dinosaurs and half of all living species. (Warren Judd wrote about that apocalypse in issue 101.)

I was sorry to hear that the seal pups that delight tourists with their antics in Waterfall Creek, near the popular seal-spotting viewpoint at Ohau Point, had lost their bathing facilities, buried under a landslide, but was then pleased to read that they are now using other waterholes further upstream.

As a former marine zoology student who had studied rocky reefs at Kaikōura in the 1970s, I was stunned to learn that some portions of those shorelines had been lifted by metres in the earthquake, leaving thousands of intertidal organisms high, dry and destined to perish. Public attention, not surprisingly, focused on the plight of paua. To avoid dehydration, molluscs like paua and limpets clamp down tightly to the rock when exposed to air, waiting for the tide to return. What would they do now? The tide would never cover them again. A group of local people calling themselves Kaikōura Paua Relief took it upon themselves to shift stranded paua back into the sea.

In the days following the American election, some of my guests were feeling as limp and emotionally dehydrated as those abalones. Their stability had been rocked. The political meteor they dreaded had struck.

I shared their dismay. It seemed to me that the long arc of the moral universe, in Martin Luther King Jr’s famous line, had just got longer. Recent gains in justice for minorities—including, to the amazement of many, the outcome for Native Americans at Standing Rock—now seem as impermanent as land on a fault line.

“Everything changes, get used to it,” writes James Norcliffe in an anthology of poems about the Canterbury earthquakes. That takes some doing, I suspect, for those picking up either the literal or metaphorical pieces.

Our hearts are with them.