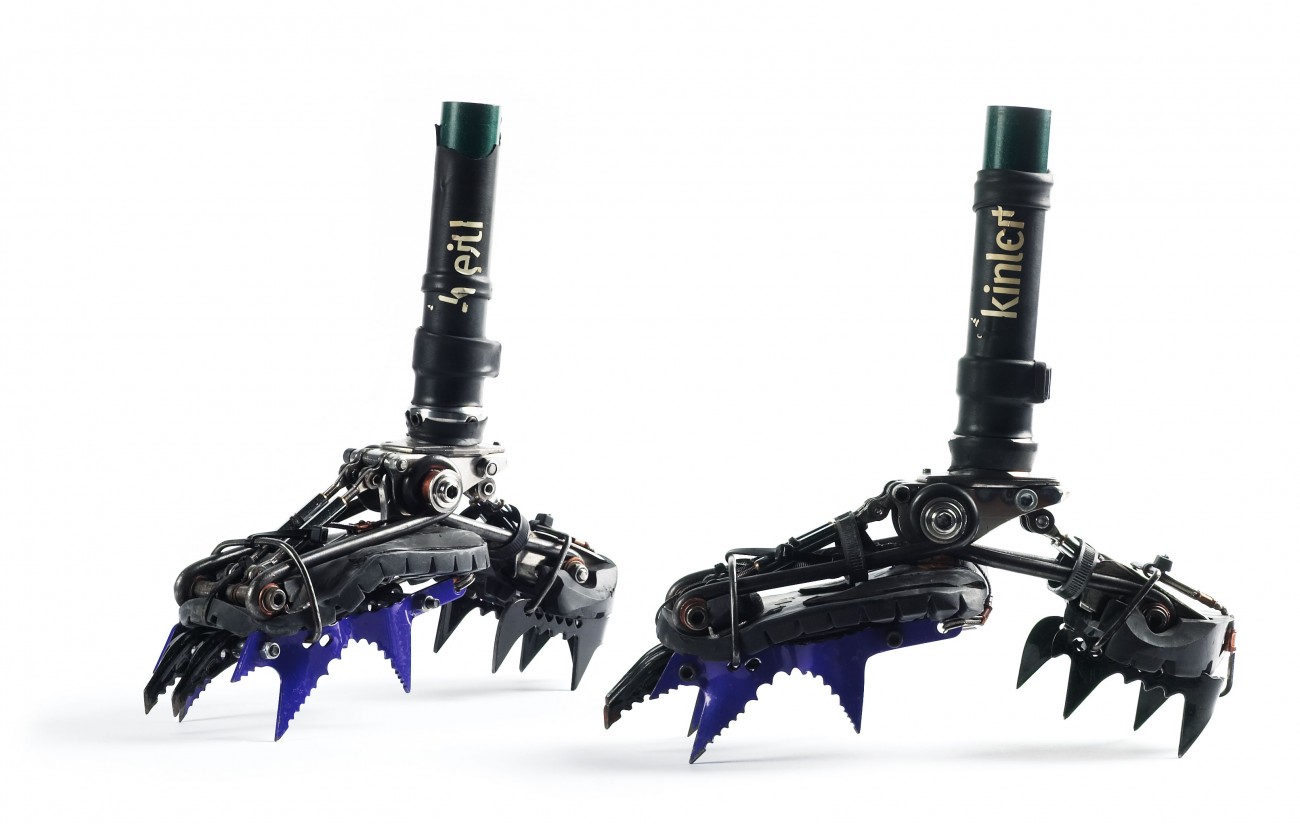 “I’d been thinking about building a leg for a while,” says Wayne Alexander, a former motorcycle engineer. “So I lifted the phone and called the Artificial Limb Board, and said I wanted to work with someone who needed a new biomechanical leg. They sent me someone who needed two.”

Double amputee Mark Inglis arrived at the Carlyle Street Motorcycle Workshop, Christchurch, the same afternoon and the pair talked about an entirely new sort of foot. Until then, artificial legs had relied on the SACH foot, named after its solid-ankle/ cushioned-heel design. But Alexander was proposing the opposite approach, what he called the DASH foot, based on a dexterous ankle and a solid heel. It would be flexible, and elastic also, storing the energy as the ankle bends and releasing it at the end of the stride, just as an Achilles tendon works.

“Can you build it?” asked Inglis. “If I stay up all night I could have it done by morning,” joked Alexander.

“I’ll be back in the morning then,” Inglis replied.

By morning, Alexander had put together a prototype made out of panel steel, held together at the ankle with a block of flexible urethane that would allow the foot to flex.

“Mark put it on, then just jogged out the door of the workshop and down the road,” says Alexander. “I thought, ‘My God, this is the guy you want to develop for’.”

A few seconds later, Inglis had snapped the urethane block in two, beginning a long collaborative design process between the two men. “I was pretty good at breaking his legs,” says Inglis. “Wayne would build legs, and it would be my job to race them.”

Alexander developed a pair of legs designed for cycling, on which Inglis won a silver medal at the Sydney 2000 Paralympic Games. The walking design evolved too, replacing the urethane with spring steel, adding carbon-fibre pylons, and then Vibram soles, so that Inglis could remove the crampons for walking on rock. In 2002 he summited Mt Cook on the prostheses (pictured), the same mountain on which he had lost his legs to frostbite 20 years earlier.

“They were my Terminator legs­ they were amazing to walk on, but not great for climbing,” says Inglis. “They were more flexible than they needed to be,” admits Alexander. “Too supple, too much movement. They were probably better for rugby than alpine.”

In May 2006, in the ultimate triumph over adversity, a new, more advanced pair of prostheses were designed on which Inglis walked to the roof of the world, the summit of Mt Everest.