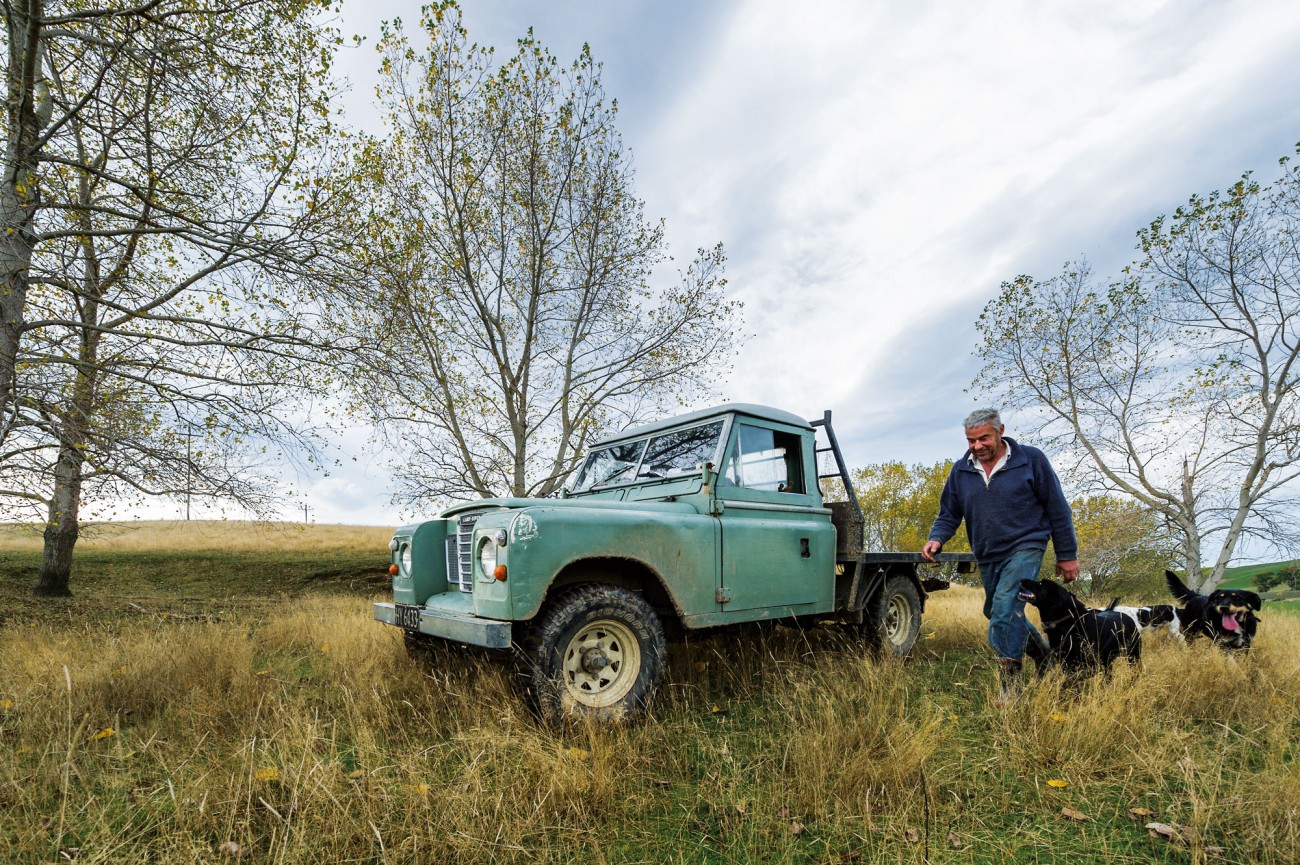 Trusty Land Rovers have featured prominently in the pages of New Zealand Geographic over the years so, to celebrate the launch of the new Land Rover Defender, we’re showcasing some of those shots and sharing the stories behind them.

In a feature from 2013 that focused on East Otago, writer Stephanie Chamberlain and photographer Jason Hosking captured the essence of “a seldom-traversed province where the rich legacy of whaling and gold persists” and where “mining and agriculture shape the fortunes of this land of rolling hills and rose-gold beaches”. In among the musters and personal memories, she told a tale about the discovery of the country’s largest fossil, a 6.5-metre plesiosaur that was unearthed at Shag Point.

At the site, University of Otago geology professor Ewan Fordyce and some associates noticed that fragments of bone passed into a large oval boulder.

Realising it was “something big”, they returned later with a rock drill. Extracting the plesiosaur—a large, marine dinosaur—took 30 days of working on the foreshore between tides.

“We got it up in blocks of up to 100 kilograms, pulling it up the slope on an old car bonnet that was attached to a Land Rover,” says Fordyce. The fossil, which was named Kaiwhekea katiki, continues to attract worldwide scientific interest, partly because it is unusual to find a plesiosaur with the head still attached to the vertebrae. 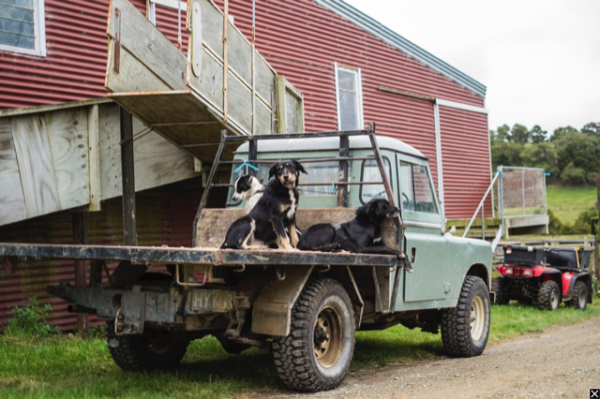 While you’re unlikely to see a Land Rover pulling a massive fossil, they are a common sight in the rural areas of New Zealand and Hosking discovered a beauty that belonged to local farmer Neill Foote. His was a 1976 model and, as he said at the time, it “still chugs along nicely”.

The Landy and its accessible tray was pretty handy for his dogs, too. “I’ve always had a real interest in working with sheep dogs,” he said. “You sort of learn to think like them.”

Foote has lived in the area all his life and took over the farm when his father retired. In turn, his son has become the next Foote to farm in the area. And while the Land Rover has been sold since the story ran, it is still chugging along quite nicely for its new owner in Christchurch. 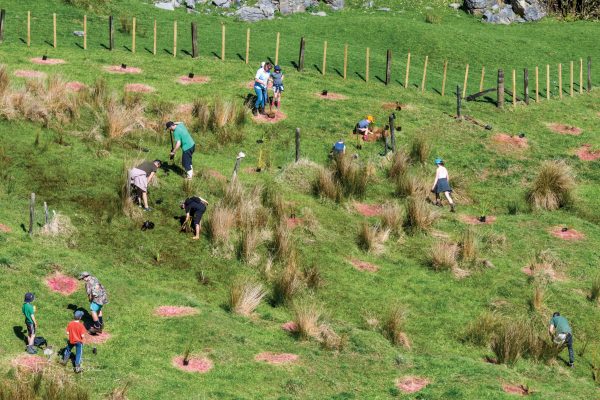 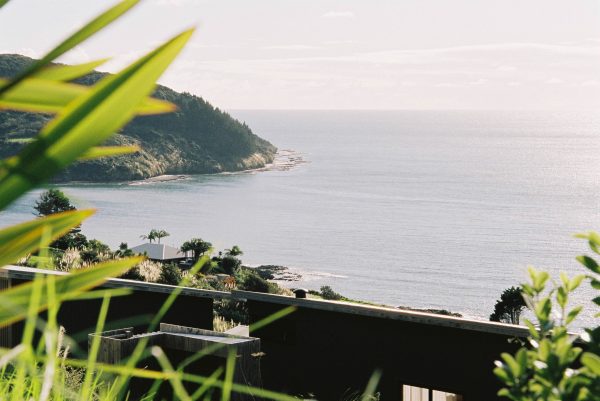 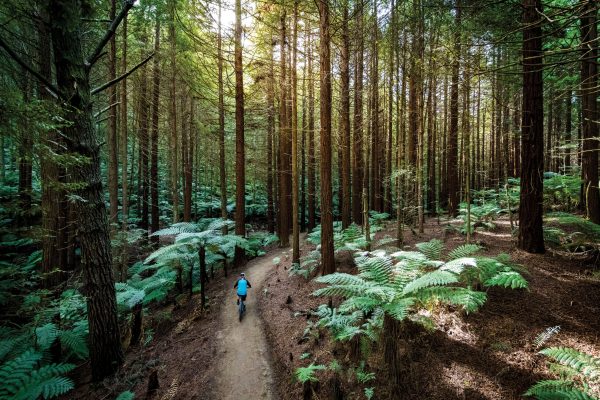 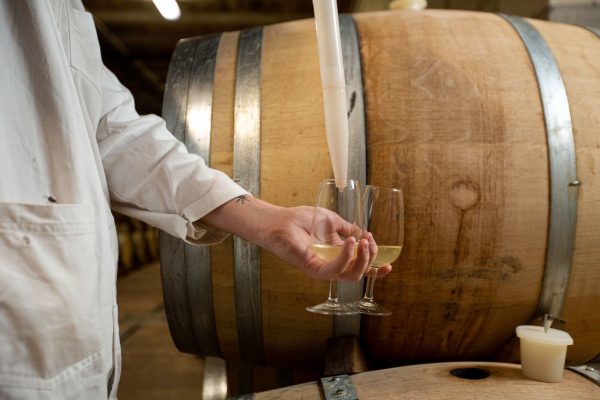 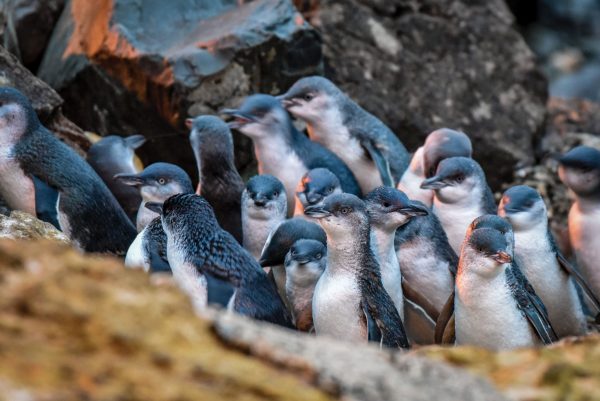