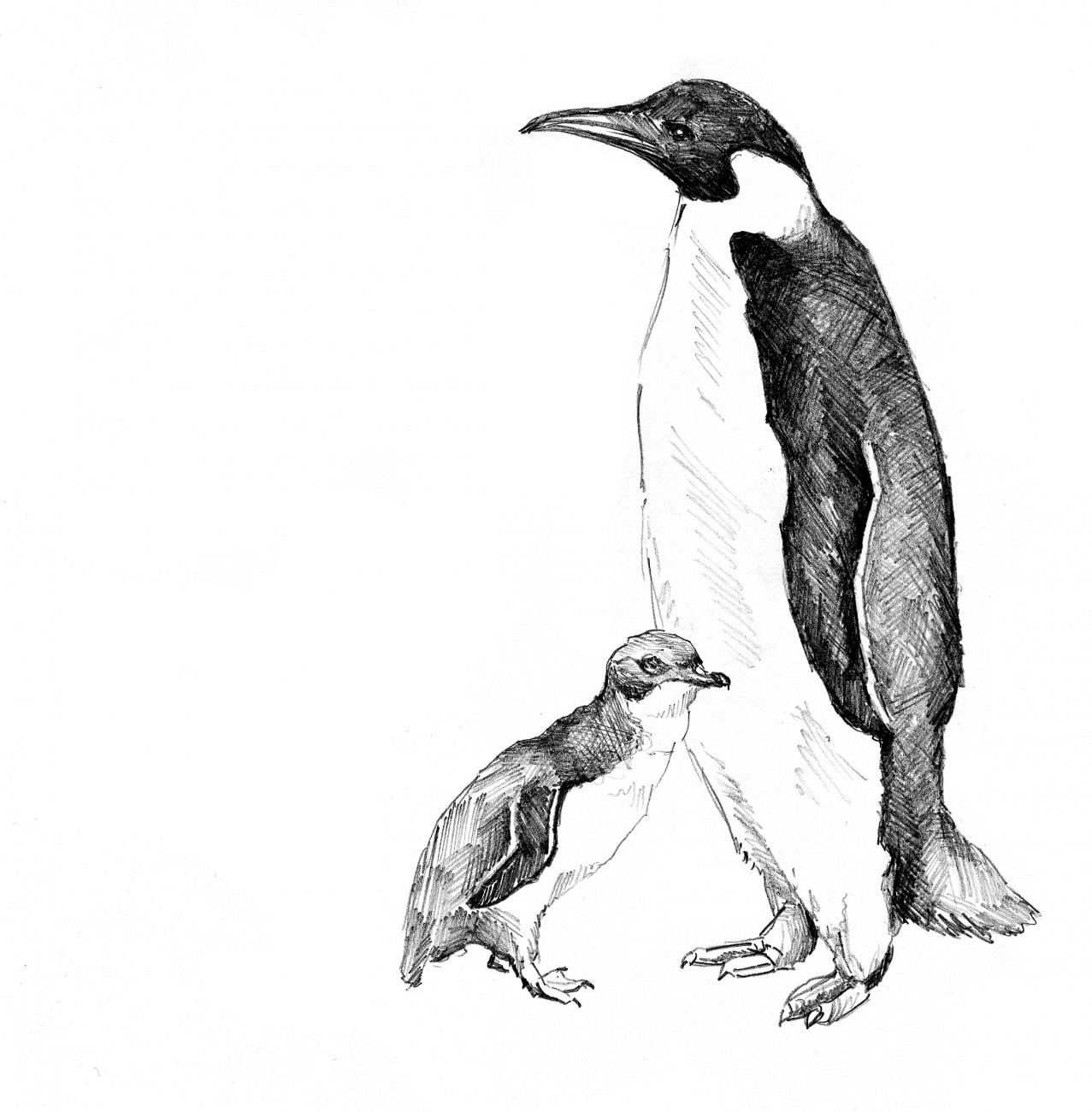 New Zealand was involved in the reha­bilitation of the world’s largest and smallest penguins last year. The largest, a disorien­tated emperor penguin, was rescued, treated and returned to the Southern Ocean, while hundreds of little blue penguins were washed, cared for and released when oil spilled from the Rena after it grounded on Astrolabe Reef near Tauranga on October 5.

The value of any rehabilitation is only realised when a treated individual re-joins the population and breeds, thereby contributing to the next generation. Published results indicate that the survival and breeding success of de-oiled penguins depend on both the species and the care it receives. A South African study concluded that 90 per cent of the oiled penguins treated in that region survived and 73 per cent of those went on to reproduce. A similar study of little blue penguins in Tasmania found that although only half survived, the reproduction rates of the survivors were about the same as in the South African example.

In the Bay of Plenty, 381 birds were brought in for treatment, and 362 were re-released en masse, providing one of the happier media moments of the Rena disaster. The birds were micro-chipped and a post-release survey will compare their survival and breeding rates with a control group of 250 untreated birds from the same area for up to three years.

From a population perspective, there was no need to save and rehabilitate the emperor penguin, nicknamed ‘Happy Feet’, that stranded on Kapiti Coast’s Peka Peka Beach in June—there are more than 400,000 healthy individuals in Antarctica.

However, worldwide media attention meant that the bird was taken to Wellington Zoo for treatment, rather being left to die, or euthanized if it had been suffering, which is DOC’s normal protocol.

Soon after Happy Feet was released in the Southern Ocean, still well outside its natural range, transmissions from the tracker attached to it ceased. There is no way of knowing whether the tracker fell off or the penguin died or was eaten. There is no proof that it ever made it home.

Nevertheless, Happy Feet gathered an international media following in newspapers and on television and attracted well over 250,000 views on social media sites. Businesses and sponsors leapt at the opportunity to get some profile from the story—donating money or salmon—and NIWA offered free passage south for the bird and its medical entou­rage on the research vessel Tangaroa. One sponsor, Gareth Morgan, said the profile gained for Antarctica ahead of his ‘Our Far South’ trip justified the money spent on the bird. Critics suggested that Happy Feet had been kept alive for entertainment, with medical attention merely adding to its slow torture.

“Critics suggested that Happy Feet had been kept alive for entertainment, with medical attention merely adding to its slow torture.”

If the media coverage, compelling though it was for the public, failed to result in a real conservation outcome, and the bird died before it got home, then the critics would appear to have a point.

Research in the relatively new field of conservation psychology suggests that awareness is an important first step, but that targeted solutions are essential if the public is to act. Humans are resistant to change and public health campaigns rarely achieve better than 5 per cent uptake. Studies also note that the media tend to sensationalise bad envi­ronmental news stories and fail to promote solutions, leaving the public feeling powerless to make a difference.

It was a member of the public who found Happy Feet on Peka Peka Beach and alerted authorities. That discovery sparked a global media frenzy with limited measurable conser­vation outcomes for emperor penguins.

By contrast, it was the phenomenal response from members of the public who turned up in gumboots to scrape crude oil from the shore in the Bay of Plenty that can be credited with the environmental recovery of that region and, by extension, with sparing the lives of thousands of little blue penguins that live there.

Action on an individual level can result in meaningful conservation outcomes, but not all actions are of equal value.