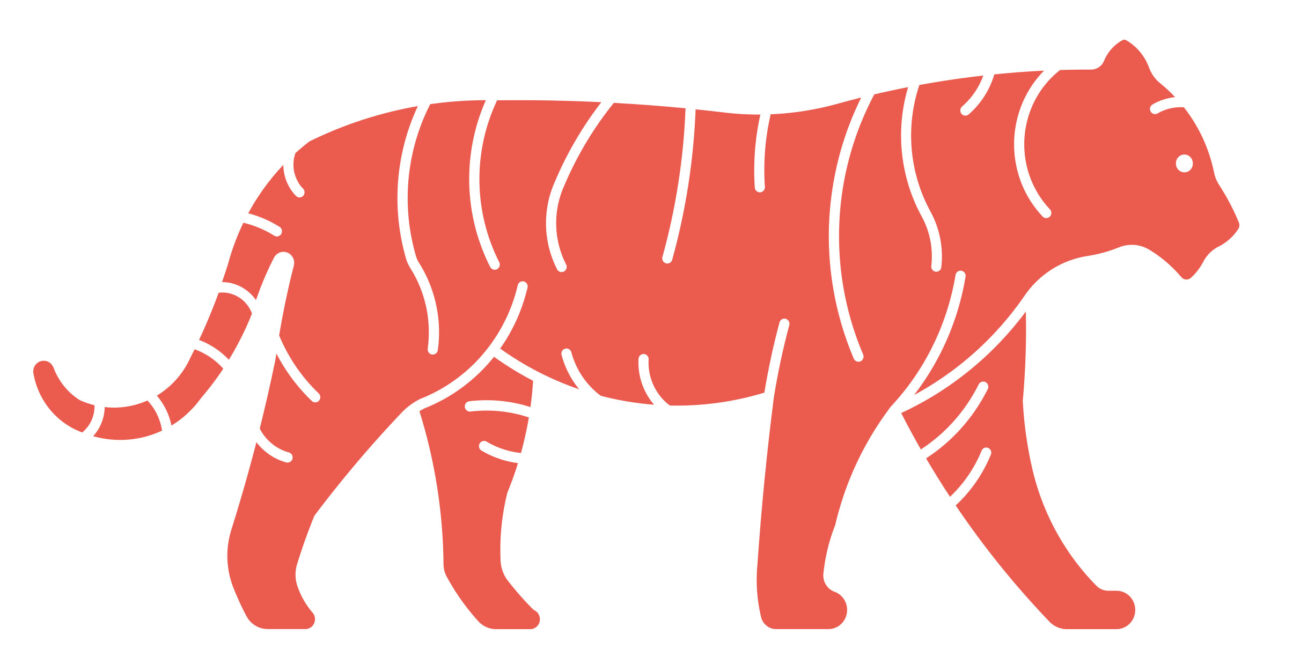 Cats have had it. Dogs, too. Tigers and lions in a New York zoo came down with it, and so did minks in three European countries. This means humans need to protect animals from COVID-19 before it’s too late, write a team of scientists in the journal Mammal Review.

Humans are infecting animals—and they’re passing the virus back to us. A study of infected dogs in Hong Kong found the pets probably caught the virus from their owners, while two of the COVID-positive minks infected other humans.

A few species can be ruled out as disease vectors. It looks as though mice, pigs, chickens and ducks may be fine—a very small study found they didn’t get infected or spread the virus. But cats, ferrets, rabbits and hamsters can transmit the virus to others of the same species.

That’s not even the worst that could happen. If the virus spread from captive or domestic animals into wild animal populations, some species could become a reservoir for it, making it even more difficult to contain.

Animals acting as disease storage facilities are already a problem in New Zealand. Some introduced bird species carry avian diseases—they’re asymptomatic but infectious—and pass these on to native birds, which typically have fewer defences and are more susceptible (see page 70 for more).

So how should we keep animals safe? The same way we prevent virus transmission between humans, whenever there’s a risk of COVID-19 transmission: masks, gloves and social distancing.