I, a mere wage slave, periodically take note of raised eyebrows among my peers when it’s revealed that I don’t own a cellphone. Similarly, Warren, this magazine’s edi­tor, has no cellphone—an even more remarkable crime given that we live in an age of important people needing 24/7 access to important people. We two, I’m informed, are Luddites.

If someone hands me a cellphone, I have no idea which button to press to activate the machine, how to look up a number in its memory, or even how to turn it off when I’m finished. I have never texted anyone, nor do I have the remotest idea how or why I would use this fa­cility. If I am ever shown what to do, such useful informa­tion will be quickly forgotten.

Am I a technophobe? It’s true that I never mastered that old video recorder either. But to counter this, I’m handy with computers. I have stripped down, repaired and reas­sembled cars, motorcycles, computers, power tools and whiteware. I have no apparent fear of machines.

My blindspot, and I suspect Warren’s too, lies not so much in a fear of technology, as in our perception of value-versus-vexation. Being constantly plugged-in to the information grid via a portable telephone is, I think, analogous to being on the end of an electronic leash. In general, I find it difficult to visualise which single piece of information could be so important that I’d need it brought to my attention while I’m lying under a tree chewing on an apple, or taking a half-hour ferry trip across the Hauraki Gulf. Captain Cook and his crew managed much longer sea voyages without a cellphone.

Speaking of perception, who were these Luddites that Warren and I so keenly resemble? If your mental image is of semi-Neanderthals destroying machines with feck­less glee, thereafter lending their name to anyone who seemed to represent anti-progress or anti-technology, join the queue. The followers of Ned Ludd have suffered two hundred years of bum rap from the press.

In 1811, skilled workers in Nottingham who were upset at wage reductions and being replaced by unskilled labourers employed on new machines in textile factories began destroying those machines in protest. This move­ment spread to other parts of England as the industrial rev­olution steadily put artisans out of work and pushed down living standards. In response, the British Parliament passed the Frame Breaking Act so that those caught interfering with machines could be sentenced to death. A number of men (and at least one boy) were sent to the scaffold for breaking stocking frames, looms and other equipment.

Artisans would not have objected if these new machines had actually enhanced their skill base or improved their working conditions.

We might sagely contend that progress is inevitable, and that these fellows waged war with the tide of history. Luddites would respond that progress is the servant of humanity, not vice versa. Automation was, and is still today, selectively introduced in a way that mostly undermines skilled workers. A few years ago this magazine would have employed paste-up artists, typographers and various other production specialists. Today these jobs are done on a single computer.

Take the case of management. Managers have two essential functions. One is the coordination of resourc­es. The other is collecting information and acting on it (decision-making). These are both things that computers are really good at. While bosses have boundless enthu­siasm for automating the work of telephonists and bank tellers, have you ever heard of them replacing them­selves and thus increasing productivity and profitability?

Tiger Woods recently lamented that everyone on the pro-golf circuit carries a 60-degree wedge in their bag, saying he would set a 56-degree limit to the angle of the head. This is pure Luddite thinking. The 60-degree angle means that golfers don’t have to apply finesse to the weight of their shot in certain circumstances, meaning the club now does the work that used to hinge on the skill of the individual. Tiger has invested a huge amount of time into developing skills that enhance the way he plays. His sense of fulfilment and his livelihood are both threatened when some manufacturer releases a gadget to level the playing field.

Many machines make our lives better, in the sense that we spend less effort on trivial, time-consuming tasks and can thereafter concentrate on quality. But, many machines do the opposite. Some technology eats up your quality time with nothing even vaguely resem­bling a quality reward. Among TV executives advertis­ing is known as “content” and programming is “filler”. No surprise then that measurable brain activity is lower when you are watching television than when you are sleeping. Physiologically, TV viewing is the closest you are likely to come to being dead without a funeral.

If you selectively ignore some machines while embracing others on the basis of whether or not those machines enhance your enjoyment of life, then you can claim to be a spiritual heir to Luddism. It follows that being called a Luddite might be less of an insult than is usually implicit in the accusation. 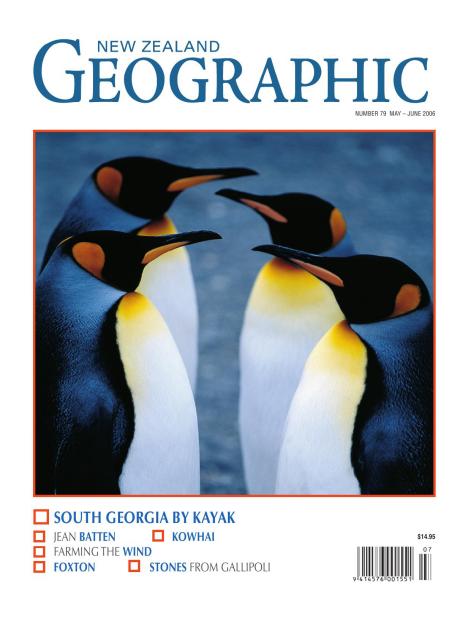