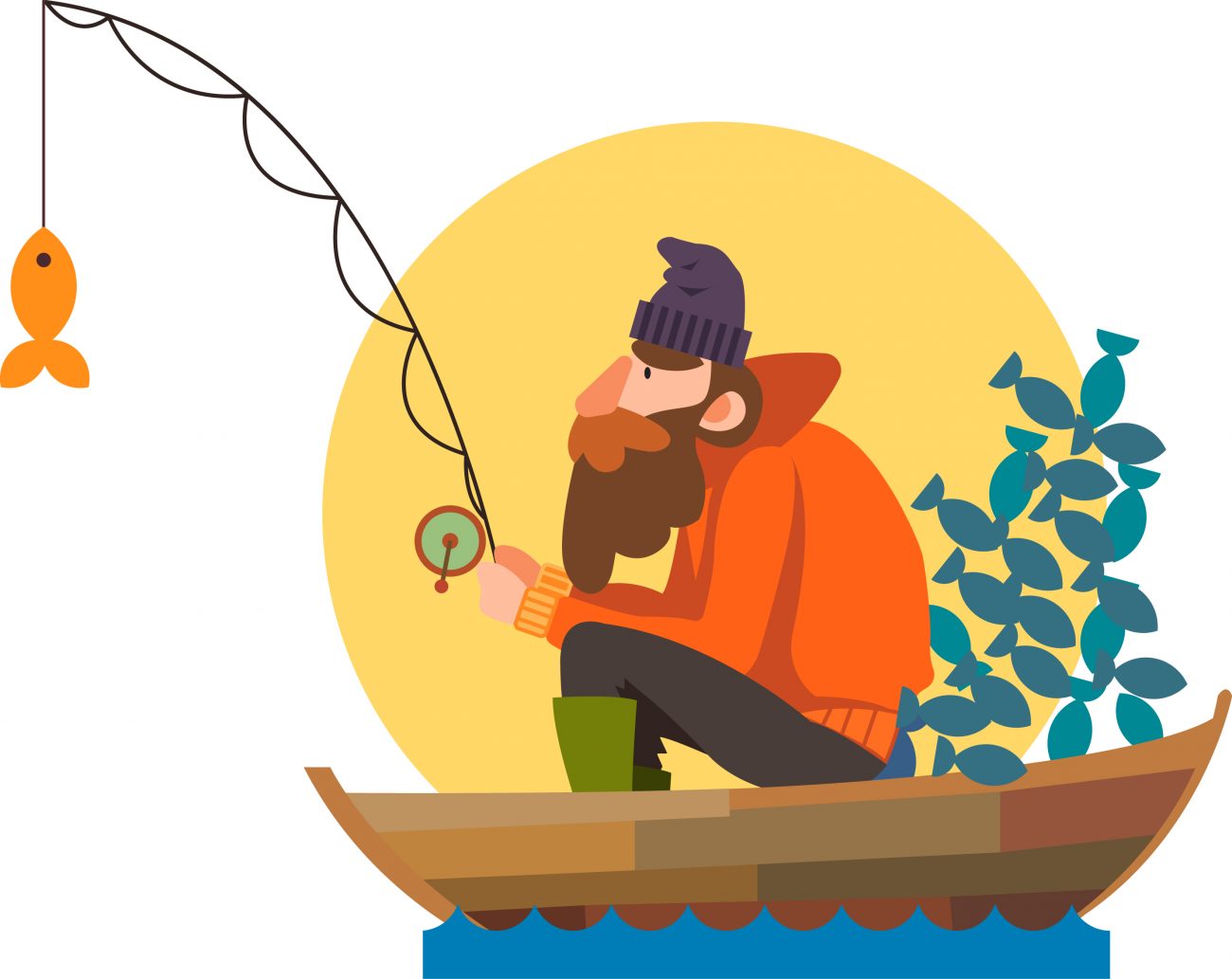 In 1986, New Zealand was one of the first countries in the world to adopt an individual transferrable quota regime—the Quota Management System (QMS)—which effectively conferred on quota holders property rights over what had previously been a public asset. It was informed at first entirely by historical catch records, but later by research purchased by the fishers themselves, which inevitably concentrated on those species of highest value to them: hoki, snapper, squid, orange roughy, southern blue whiting.

For decades, the fishing industry and government agencies have crooned, in close harmony, about how New Zealand’s fisheries are “among the best-managed in the world”. But even as we haul up thousands of tonnes of fish, we still don’t have any population or biology data for a third of the species the scheme purports to manage. The QMS simply tells us how many are being caught.

Except, it now turns out, that it doesn’t even do that.

As part of Sea Around Us, a 15-year investigation into the nature and extent of the global marine catch, a team of researchers from the universities of Auckland, Oxford and British Columbia discovered that New Zealand catches have been deliberately distorted and mis-reported for the past 60 years. They concluded that New Zealand-flagged vessels reported, on average, just 37 per cent of their catch, and had taken 2.7 times more fish than official figures reflected. An astounding percentage of the take had been thrown back into the sea—dead, dying—because it was too small, or fell short of high-value export grade, or was simply the wrong species.

There have been the usual platitudes about “a few ratbags”, but the Sea Around Us report appears to have revealed an industry-wide culture of premeditated plundering, and a tacit collusion that extends all the way to The Terrace. The researchers found evidence that the Ministry for Primary Industries (MPI) had known about many of these transgressions for more than a decade, but sought prosecutions over just a handful, citing a lack of evidence.

The findings from the Sea Around Us report, and the research methodology, was promptly denigrated by the seafood industry and MPI, which tried to frame the study as “alarmist” and “biased”.

“This report, which relies upon anecdotal concerns masquerading as facts, would not meet rigorous independent scientific peer review,” protested Seafood New Zealand chief executive Tim Pankhurst. In fact, Sea Around Us was published in one of the world’s most prestigious peer-reviewed scientific journals, Nature Communications.

The seafood industry is the primary client of the National Institute of Water and Atmospheric Research (NIWA), which promptly scrambled to protect its reputation, insisting that its own research showed that just 6.6 per cent of catches went unreported. But like the QMS itself, NIWA’s numbers are based on incomplete data, gathered only from around a fifth of fishing voyages to just six of the 628 QMS fisheries between 1991 and 2013. And then only from a handful of vessels that happened to have fisheries observers on board.

Since the Sea Around Us report was released in mid-May, testimony has come from those observers, placed aboard vessels to monitor their practices, who have recounted stories—and filmed and photographed incidents—of deliberate wholesale dumping of unwanted catch. Many have cited instances where their reports were never followed up. Other revelations concern covert MPI operations—with classical codenames such as Achilles, Hippocamp and Apate—which found that inshore trawlers were dumping between a third and two-thirds of their catches back into South Island waters. Achilles revealed that between 20 and 100 per cent of unwanted quota species were thrown overboard. Practically nothing was done.

MPI announced that it would launch an independent review into “circumstances surrounding Operation Achilles, including the decision not to prosecute individuals associated with the potentially illegal discarding”. Then it had to add Operation Hippocamp to the list, after it was leaked to the media.

All up, between 1950 and 2013, the actual total catch of all species in New Zealand waters is now estimated at 40 million tonnes—more than two and a half times the amount officially reported by the government.

MPI director of fisheries management Dave Turner says it makes no difference, that the proper measure of sustainability is abundance, not catch rates. That would be fine, if not for the fact that total allowable commercial catches (TACCs) have been calculated for the past 40 years on catch rates—the same returns that now turn out to account for less than half of fish actually being taken. In other words, “one of the world’s best-managed fisheries” has been a travesty all this time.

Greenpeace revealed that while MPI is implementing wider camera surveillance measures across the inshore fleet, it has entrusted the policing of those measures to the owners and operators of the vessels being monitored. The successful contractor is Trident Systems General Partner Ltd, which is 42 per cent owned by a subsidiary of Sanford, a fishing company that looms large in the scandal this move is supposed to mitigate. (Sanford director Peter Goodfellow is president of the National Party.)

As the public service became corporatised during the 1990s, government departments and Crown research institutes had to turn to the market for an increasing share of their revenue. In the lexicon of Chicago Economics, they sought ‘cost recovery’. The Ministry of Fisheries (MFish), as it was then known, imposed research levies on the fishing industry, which unsurprisingly demanded more say on the focus of that research. Public-good science had been captured by self-interested parties.

MFish came to regard industry as its stakeholders, rather than the taxpayers who still fund it to a significant degree. MPI appears to have abrogated its role as caretaker of the public commons and become instead a resource broker.

It follows a pattern. All our monumental failures of environmental regulation—fresh water quality, biodiversity loss, climate mitigation—have happened in large part because successive governments have abandoned the notion of shared public wealth in favour of appropriated profit. They have sacrificed natural resources to safeguard return for stakeholders.

The QMS granted individuals property rights over what was once a commons. Managers actually refer to Catch Entitlement, so it’s not surprising perhaps that some fishers now feel entitled to plunder that commons as they wish, reassured by the knowledge that the state fisheries regulator will, it seems, turn a blind eye.