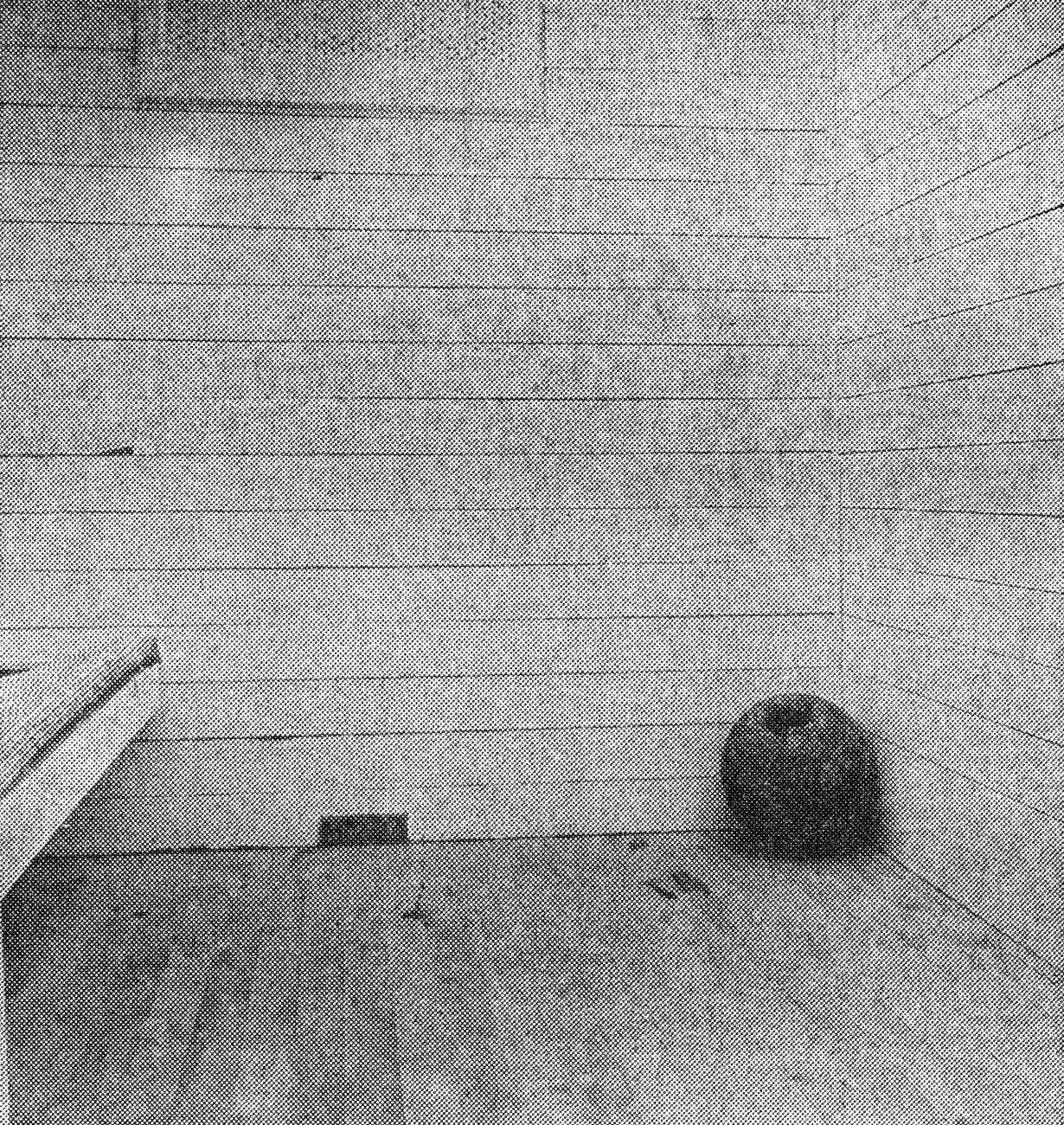 At an hour past midnight on April 3, 1972, a brilliant light flashed above Manapouri as something like a meteor split the sky. A sonic boom blasted out and the object sped over the Queenstown area, then fragmented into more than a dozen pieces. When it reached the Lake Aviemore district, it flared, disappeared, and reappeared a few seconds later as five distinct tracks. They were last seen hurtling through the sky from somewhere south of Ashburton.

Later that day, a farmer found a metal ball in his paddock. By mid-May, five titanium alloy spheres had been found across Canterbury. They’d fallen in a long, straight line running from the foothills through to what was then Ashburton County, scorching crops, denting paddocks and puzzling locals in Eiffelton, Lowcliffe, Hinds and Lynnford.

The “space balls”, as they came to be known, were New Zealand’s first known space junk. Nearly 40 centimetres in diameter and weighing about 14 kilograms, they had precision machine-welded bands and melted remains of pipes at their “poles”. The technology was too advanced for New Zealand. They had to have come from somewhere else.

Invercargill’s Bob Evans was in his early 30s then. A few days after the first balls were found, he’d taken his fiancée around to meet his groomsman on his family farm.

“Suddenly, his uncle and brother came rushing in and said, ‘We’ve found a space ball!’ We all dived into his car and went out into his paddock, and there in the middle of it was this ball sitting there. There was just a slight depression in the ground. And as we watched it, a little mouse ran out from underneath it.”

They didn’t touch it; people were concerned about radiation, but testing did not reveal any trace. However, no-one knew quite what to do with the space balls. One ended up locked in a cell in the Ashburton Police Station. “This mystery object… has committed no crime other than its persistent refusal to identify itself,” the Christchurch Star reported.

Eventually, the balls were identified as pressure tanks used to force fuel into rocket engines. Fingers soon pointed at the Soviets, whose ill-fated Venus probe Kosmos 482 had launched a few days earlier from the Baikonur Cosmodrome, deep in the desert steppe in southern Kazakhstan. But the probe never escaped Earth’s orbit. It broke up.

Bob Evans was already an astronomy fan, and today he’s the treasurer of the Southland Astronomy Society. He was convinced the balls had come from Kosmos 482. He published his theory in the Canterbury Astronomical Society’s journal, asking the Russians: “Would you claim your empty tin cans?”

The Foreign Affairs Minister tried to return the balls. But the Soviets denied all knowledge, possibly to avoid triggering a 1968 United Nations agreement which requires a state that finds space objects to return them to the launcher, who is obliged to pay costs.

So, in October 1972, police returned the balls to their finders. Three of them went on display at the Hinds Gymkhana that month, laid out on a special stand. One of them spent most of the years after that in a corner of its finder’s lounge, then was moved to the Ashburton Museum.

It’ll fall to Earth at some point; modellers have predicted that to happen between 2024 and 2026, or as far out as 2035. But Kosmos 482 was designed to land on Venus. It’s strong enough that it’s not expected to burn up as it re-enters Earth’s atmosphere. In fact, says Marco Langbroek, a satellite tracker and lecturer at Delft Technical University in the Netherlands, the ageing satellite is expected to come down anywhere between 52 degrees north and 52 degrees south latitude—encompassing much of south and mid-latitude Europe and Asia, as well as the Americas, the whole of Africa, New Zealand and Australia. Will it land in the Pacific? A city? A desert? Or a pony club in Hinds? We won’t know for sure until it gets here.