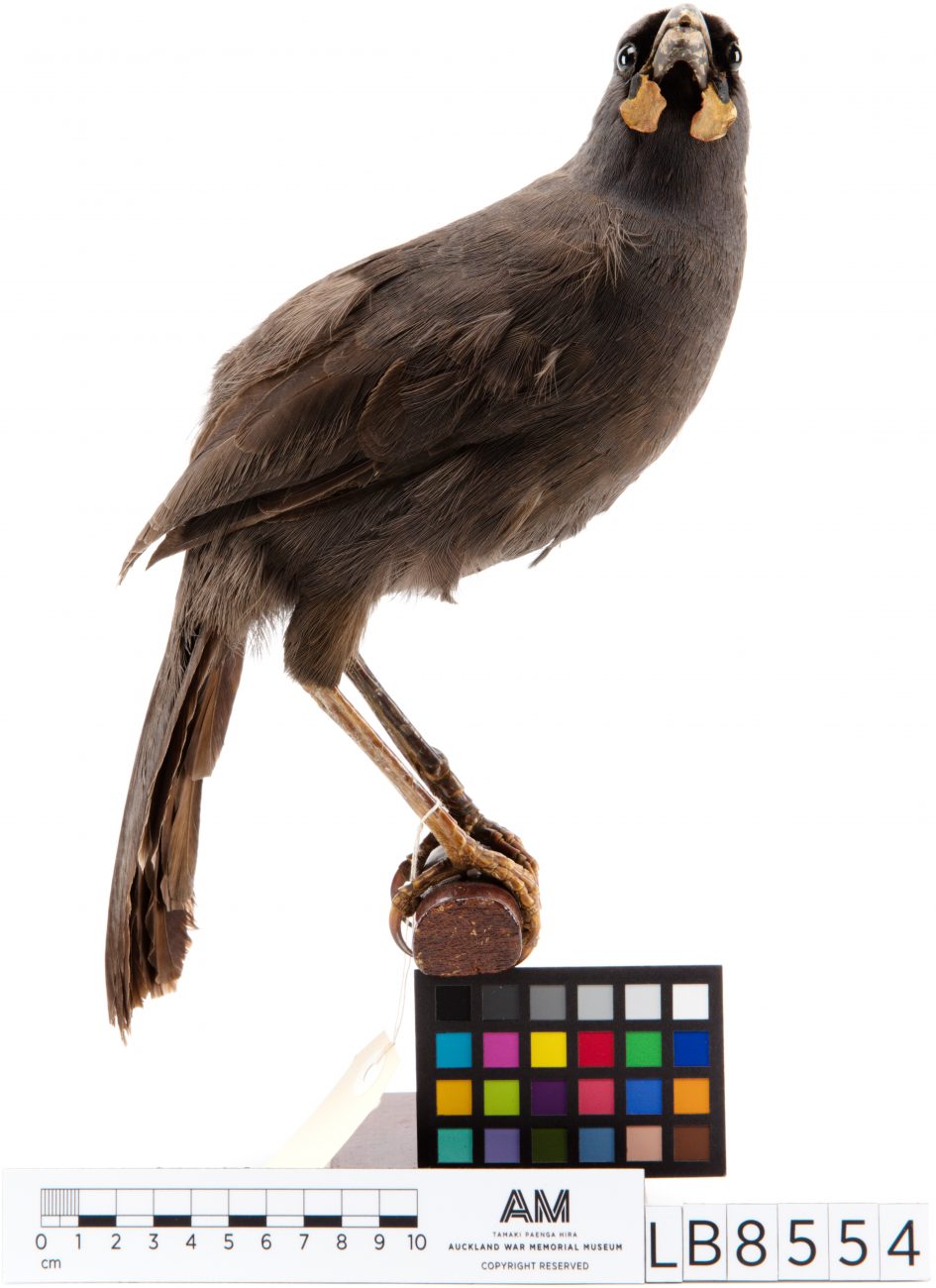 Since the first search engine, ‘Archie’ crawled through cyberspace in September 1990, the world has been enthralled with searching—for information, for images, for ideas—within the vast library of the internet. Today, the search engine Google is the world’s second-most valuable company, and easily the most visited website. Searching is actually more popular than any of the search results served.

It has always been the way. A pilgrimage is an end unto itself, and the notion of enlightenment as a journey of self-discovery is the foundation of many religions. For some, the journey is to a holy site, but for most, the end point is irrelevant—devotees seek out inspiration in the desert, in the mountains, in the wilderness. The journey is the destination.

In his essay on wilderness areas in this issue, Carl Walrond quotes American author and ecologist Aldo Leopold, who believed that wilderness is a “counterpoint to the ennui of the modern world, a tonic against striving ‘for safety, prosperity, comfort, long life and dullness’.”

Like those seeking spiritual enlightenment, we go into the wilderness for a more primal experience. The journey embodies “remoteness, discovery, challenge, freedom and romance,” to quote the lyrical wording of the Wilderness Policy 1985. It’s probably no coincidence that these values match the unstated ideals of New Zealand identity: independence, egalitarianism, adventure, self-sufficiency, an affinity with nature and the ability to withstand hardship.

Rhys Buckingham knows something about hardship in the outdoors: he has spent the better part of his life chasing the echo of a lost song through the forest, looking for a bird that had been considered extinct for nearly half a century. He believes he has heard the sad, lilting call of the South Island kōkako in the forests of Murchison, Otago and South Westland. He’s detected what he thinks are signs of their browsing on the forest floor, and even believes he’s seen the shimmering slate-grey plumage of the bird soaring through the forest canopies of Stewart Island and Fiordland.

He knows that the probability of finding kōkako in the South Island is small, but is adamant that it is not zero. On the balance of evidence, the Department of Conservation seems to agree, and in 2013 changed the bird’s designation from ‘extinct’ to ‘data-deficient’. History would agree too—searchers found the takahē, the kākāpō, the New Zealand storm petrel; all believed extinct at the time they were rediscovered, against tremendous odds.

In a sense, Buckingham is not looking for a lost bird at all, but a lost world.

“One of the tragedies is that most New Zealanders walk through the bush and think that what they see and hear is normal,” South Island Kōkako Trust chariman Euan Kennedy told the author of our story, Kate Evans. “All of us in our trade know that it is far from normal—that what were once great cathedrals of song, are now deadly silent.”

Yet they’re not about to give up, perhaps acknowledging that the search itself has a meaning of its own. Looking for that lost world, anticipating a better ending, wishing for a more complete New Zealand is surely the first step to achieving it.

Will we find the South Island kōkako? I don’t know, but like Buckingham, I’d prefer to believe that’s still there, haunting our forests, avoiding human contact, singing its siren song, to be heard only by those who go in search.