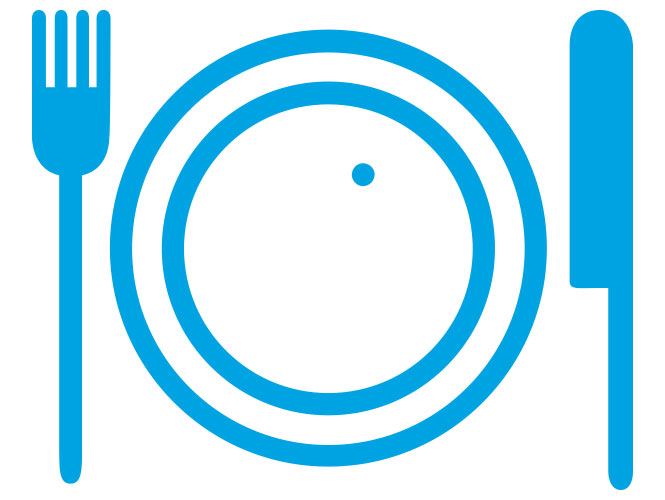 People’s attitudes towards poverty depend on the stories they’re told about it, according to two surveys of more than 32,000 people in 34 countries, including New Zealand. Those who believed poverty was caused by situational factors, or things out of people’s control, supported social-levelling policies. People who believed poverty was due to individual factors, such as merit, were less egalitarian. The study also found that participating in a virtual simulation of poverty increased the weight people gave to situational factors, and prompted more egalitarian behaviour.