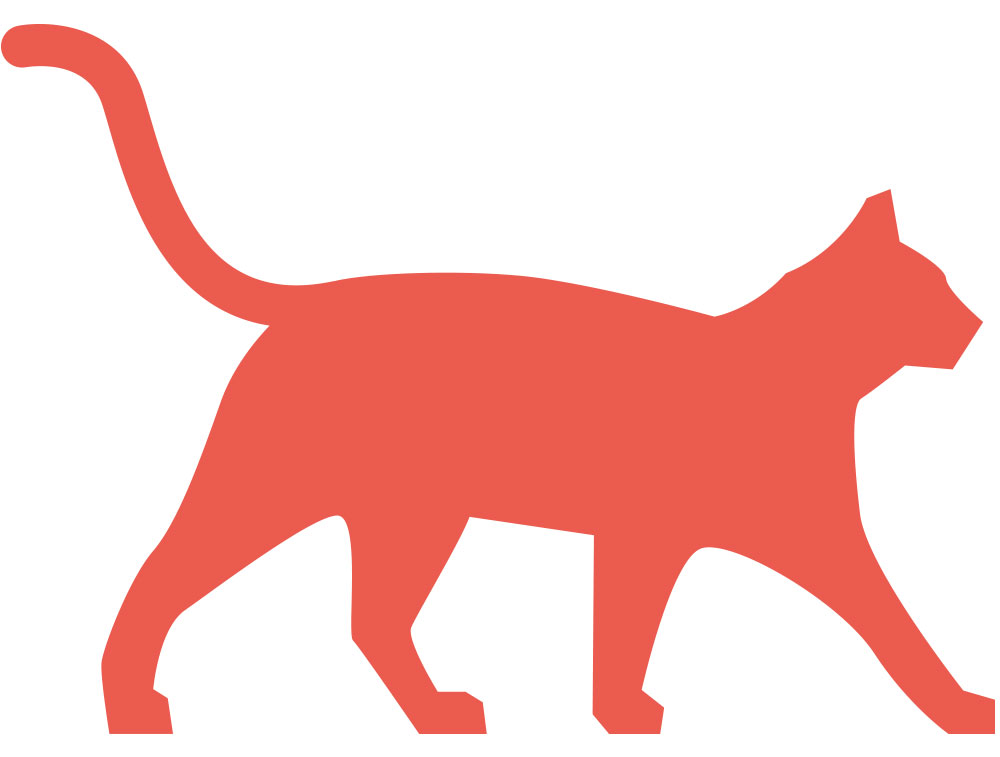 Where do cats go—and how lethal are they? Researchers put trackers on 925 pet cats in Australia, New Zealand, the United Kingdom and the United States, through four citizen science projects, in order to figure out how large the cats’ home range was, and how often they killed. They found that the average domestic tabby had a similar ecological impact as a wild predator, but over a small range; the cats killed on average 3.5 animals per month within 100 metres of their home. Only three cats in the study roamed more widely than a square kilometre—one New Zealand cat roamed over farms, while a British cat walked almost two kilometres between villages. Older cats, male cats, and urban cats moved less. The researchers recommended pet owners find ways to entertain their cats indoors in order to reduce their environmental impact. Meanwhile, a small study on the role of pets in the health of older adults had an unanticipated finding; Australian researchers interviewing 35 people aged 60 to 83 were surprised to learn that pets had protected some from suicide. Twelve of the study’s participants spoke about how their pets gave them a reason to live. Caring for an animal gave them a sense of purpose, its physical presence warded off loneliness, and, most importantly, they felt “known” by their pets.