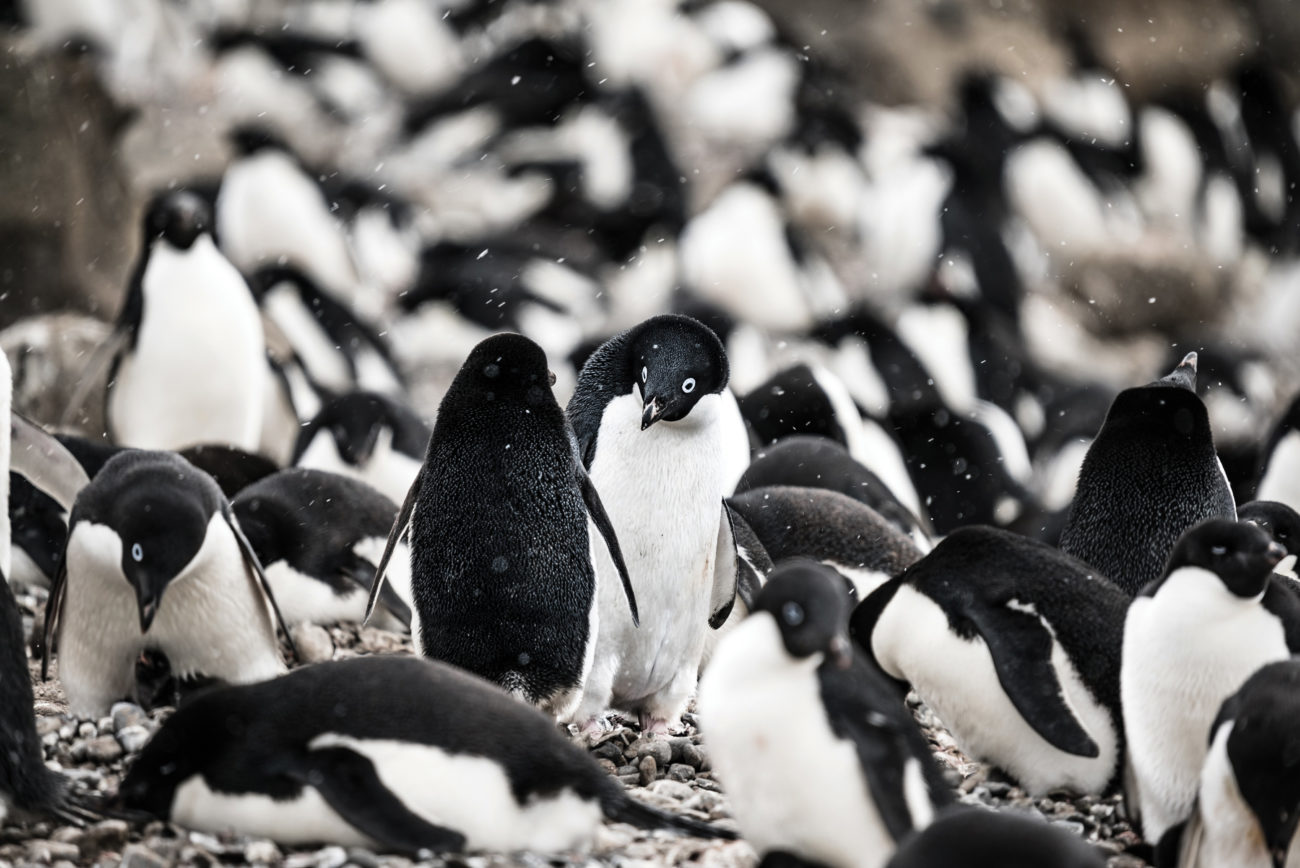 Wherever penguins and seals wander on the Antarctic peninsula, biodiversity hotspots spring up in their wake, thanks to the soil enrichment provided by their poo. Its nourishment allows mosses and lichens to grow, which in turn host small invertebrates, such as mites and springtails. The poo partly evaporates as ammonia, and this is blown inland, resulting in a total area of enrichment up to 240 times the size of the penguin or seal colony. In a study published in Current Biology in May, Dutch researchers mapped these biodiversity hotspots across the peninsula, which will be updated in future by tracking penguin and seal movement by satellite. Next, they plan to look at whether these hotspots are enabling invasive species to spread.