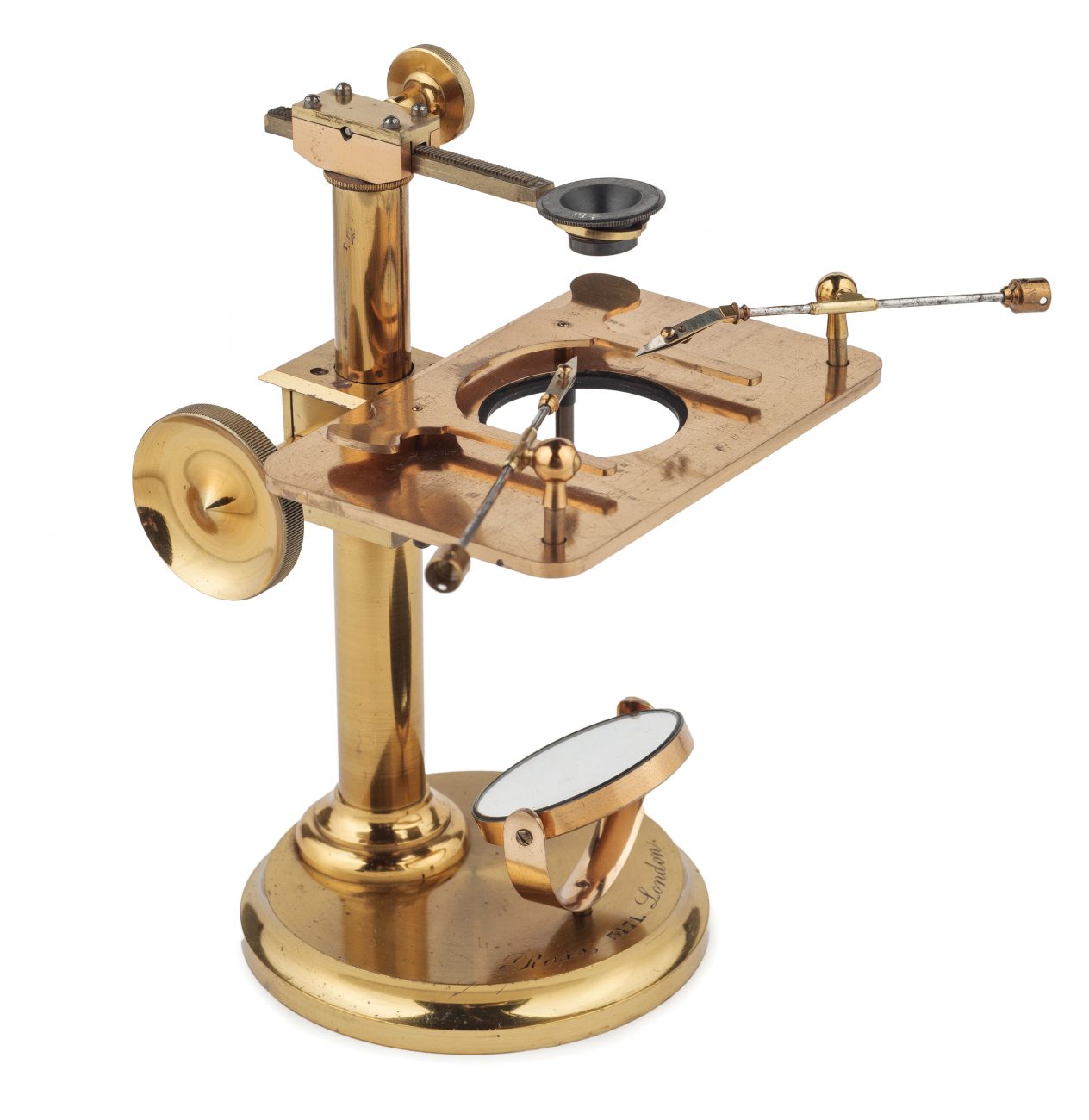 Botany was just one of William Colenso’s five careers, and perhaps his most successful. He arrived in New Zealand from Britain at 23, and started out as a religious printer in Paihia, in the Bay of Islands, making copies of the Māori New Testament and the Book of Common Prayer. Concerned that Māori did not understand the terms of the Treaty of Waitangi, he printed a te reo version, then protested at its signing.

He was transferred to a remote mission station at Heretaunga, in Hawke’s Bay, where he became a deacon—but was expelled from the church at 41 after having an illegitimate child with one of his household staff, Ripeka Meretene. Colenso tried politics next, but is largely considered to have been a failure at that, too. Fluent in Māori, he was commissioned to produce a dictionary of te reo, but ran out of money and the project stagnated.

Colenso had always been an enthusiastic collector of plants. Meeting Charles Darwin in 1835, when the Beagle stopped in at the Bay of Islands, had inspired him, and Hooker had provided him with some rudimentary training in 1841, when the two made a number of plant-collecting expeditions together. Hooker and Colenso would never meet again, but kept up a lifelong correspondence.

Later in life, Colenso asked his friend for a tool to better examine his specimens, and Hooker obliged, sending Colenso this dissection microscope in 1885. It has a wooden case, lined with purple velvet and covered with leather. Colenso, meantime, was sending Hooker a multitude of samples from plants he’d collected during his field trips.

After Colenso’s death in February 1899, the microscope made its way into the collection of Napier pharmacist C. L. Thomas, and was auctioned in 2012. It sold for $10,086 to Te Papa, which also holds more than 1000 type specimens collected by Colenso.