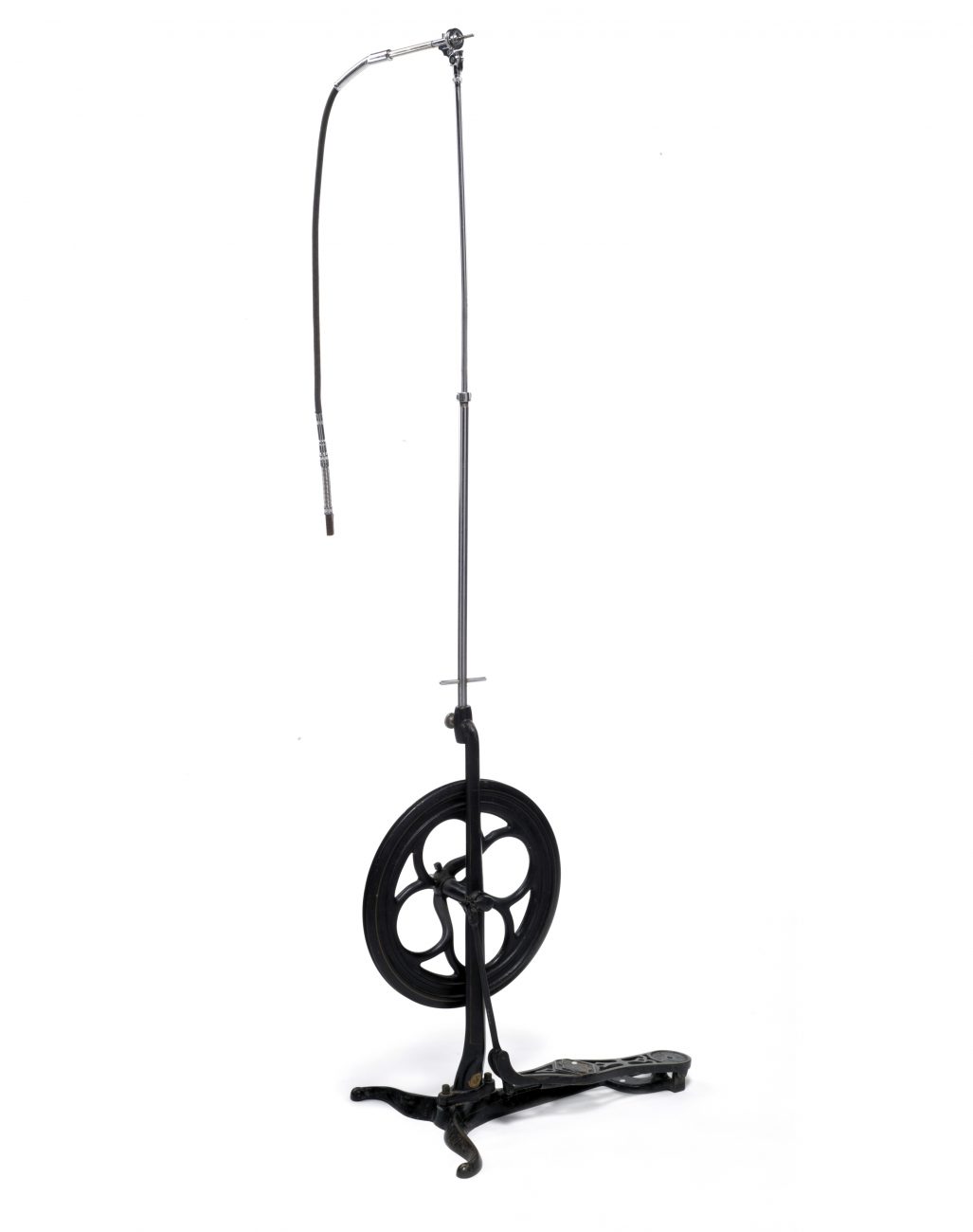 First World War recruiters hit an unforeseen stumbling block when examining Kiwi men: their teeth weren’t ready for service. In fact, about 60 per cent of New Zealanders required dental care before they could be shipped to the front line. Dunedin dentist Thomas Hunter proposed that the men receive ongoing care, and in November 1915, the New Zealand Dental Corps was established. Hunter—then Lieutenant Colonel Hunter—travelled to Britain the following year to supervise the formation of dental units on the Western Front.

Hunter was dismayed by the state of soldiers’ teeth, to the point that he decided they were past helping—something had to be done at an earlier age. Future New Zealanders didn’t have to experience the same fate.

After the war, Hunter had the idea of a dental service for schools, staffed by nurses. Women, he argued, were better suited to working with children than men, and could be paid less, making the programme far more affordable than if the government sent dentists to the classroom.

The School Dental Service, founded in 1921, made dental care free to primary schoolchildren—a world first. Of the 120 women who applied for the first dental-nurse intake, 35 were selected, and began lessons at the Wellington School Dental Service Training School, where they practised with this treadle-operated dental drill.

Powered by a foot pedal, this style of drill was invented by James Morrison in 1871, and borrowed from another recent technological innovation: the driveshaft, first found in horse-drawn mowing machines, then put to use in cars.

Treadle-operated drills had four speeds, from 1000 to 10,000 revolutions per minute, and a number of burrs, or cutters, that could be fitted for different angles of abrasion.

But intervention was only one step in the road to dental health. In schools and health camps from the 1920s onwards, ‘toothbrush drills’ were carried out—brushing, rinsing and spitting in group formation in order to inculcate a daily routine.

Drills powered by electricity were already appearing on the market in the 1920s, when this treadle drill was in use, and by the 1950s, the Wellington Training School had replaced its equipment with more powerful German-manufactured electric drills.

By this stage, all New Zealand children up to the age of 16 received free dental care, more than 450 schools had a dental clinic, mobile dental nurses roamed rural areas, and Hunter received a knighthood for his project. (The first recorded instance of the school dental clinic being nicknamed ‘the murder house’ was in 1964.)

The School Dental Service model was copied by around 15 other countries. In New Zealand, dentists’ worries about women encroaching on their territory were unfounded; the school nurse programme effectively kept them out of dentistry until the 1970s.