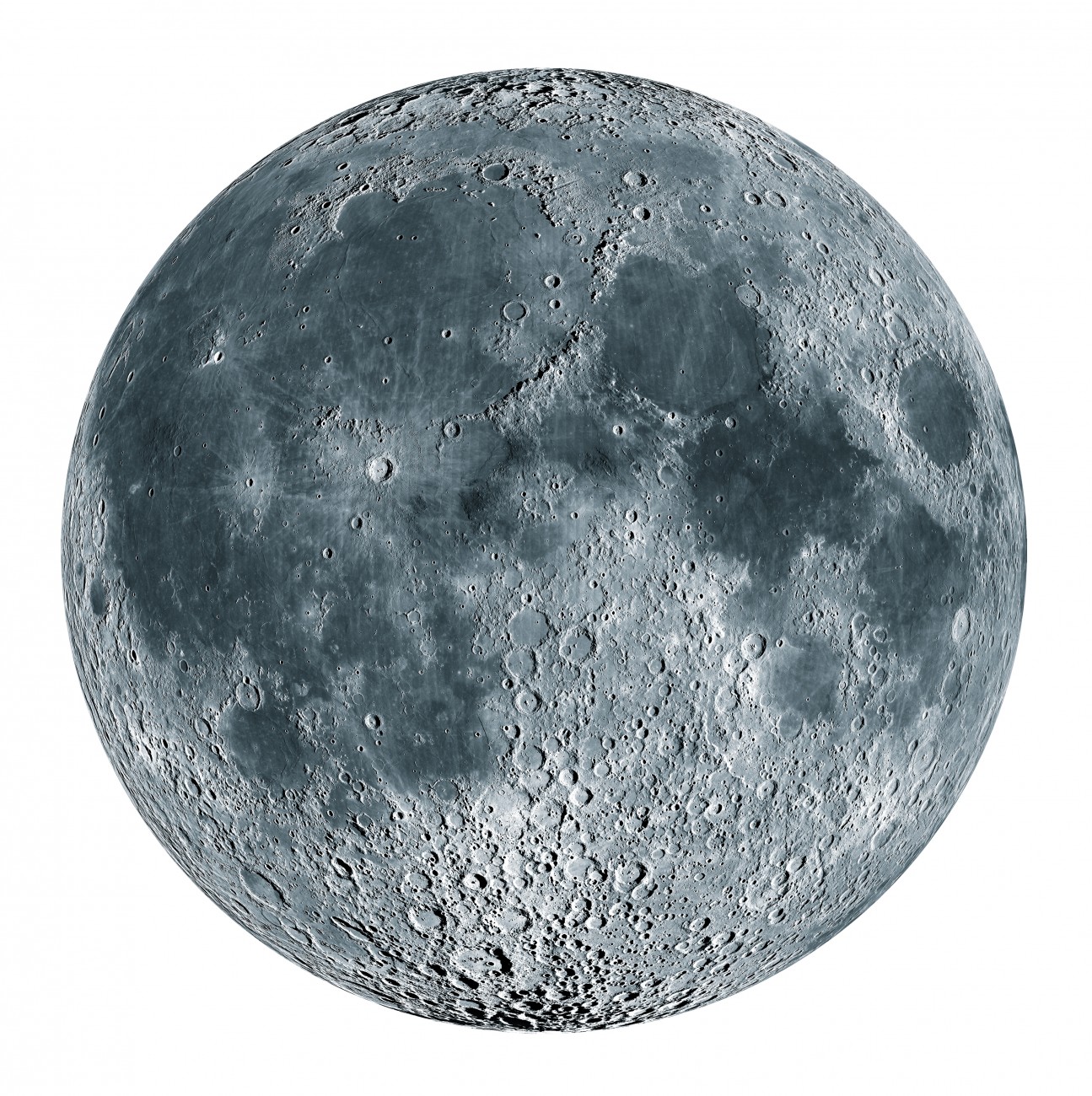 Earth may once have had two moons, which collided to form one. A new theory has been formulated to explain our moon’s asymmetry—the dark side of our moon is mountainous and rugged, whereas the side visible from Earth has relatively flat, dark lava fields. The cause of this mysterious irregularity was mathematically modelled by planetary scientists at the University of California, Santa Cruz, and the University of Bern in Switzerland, and the results were published in Nature in August 2011.

The theory states that two moons were formed approximately 4.4 billion years ago, when a Mars-sized planet collided with our newly formed planet. The collision ejected pieces of crust and mantle into Earth’s orbit. The debris coalesced to form two moons—one three times the size of the other.

Eighty million years later, the smaller of the two moons had cooled and hardened, but the larger was still molten. The two eventually collided at 7000 km/h, a speed insufficient to create a crater. Instead, the small moon crum­bled upon impact and its shattered remains were deposited over one hemisphere of the resulting body, forming the rugged mountains. The impact also displaced the larger moon’s fluid magma to the side nearest to us, explaining the high concentration there of potassium, phosphorus and rare earth elements, which form once magma has solidified.

NASA plans a moon mission for September this year, when it will search for physical proof of this surprising double-moon theory.