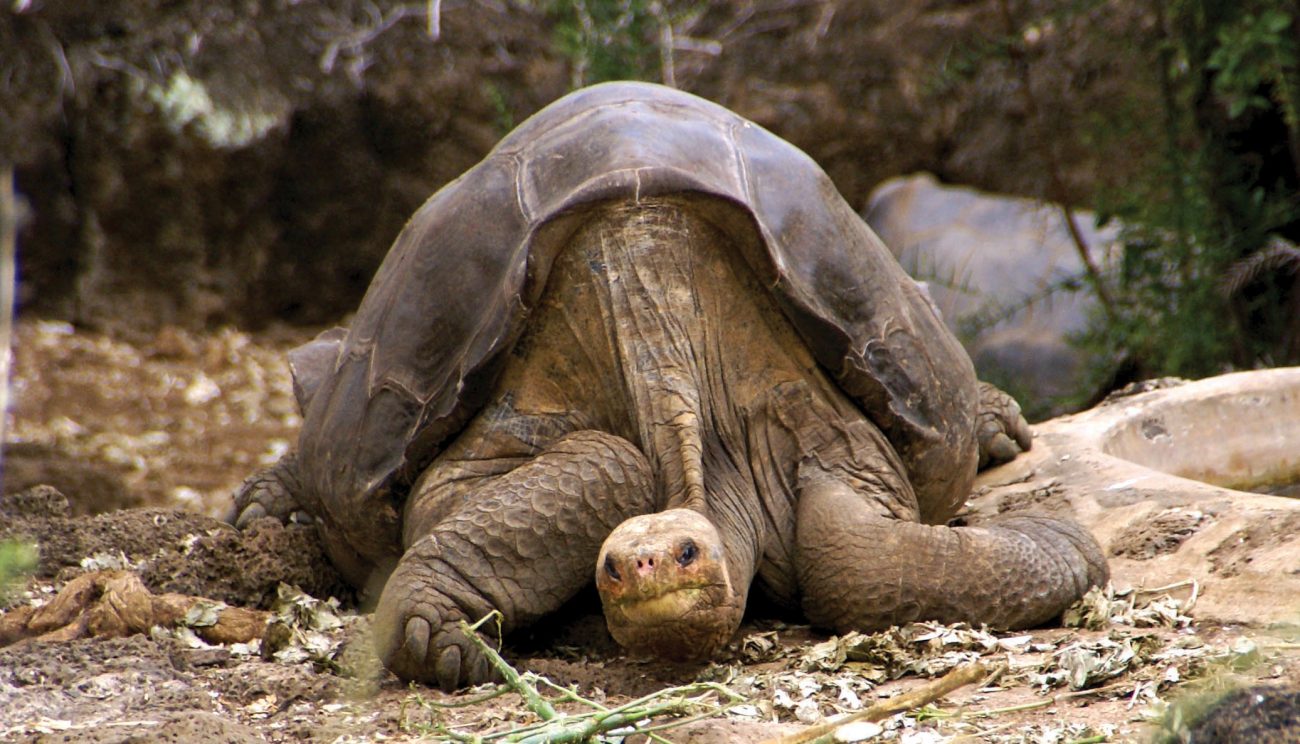 Lonesome George was the last of his species, a Galápagos giant tortoise from the island of Pinta. Though he died in 2012, he continues to inform scientific research—his genome was sequenced and more than 3000 genes thought to be involved in ageing and cancer were analysed by an international team of researchers. Galápagos giant tortoises are among the longest-lived species, reaching up to 200 years, and it’s thought they have evolved mechanisms for preventing cancer. The researchers identified variants in several genes previously unassociated with ageing, opening up avenues for further research.