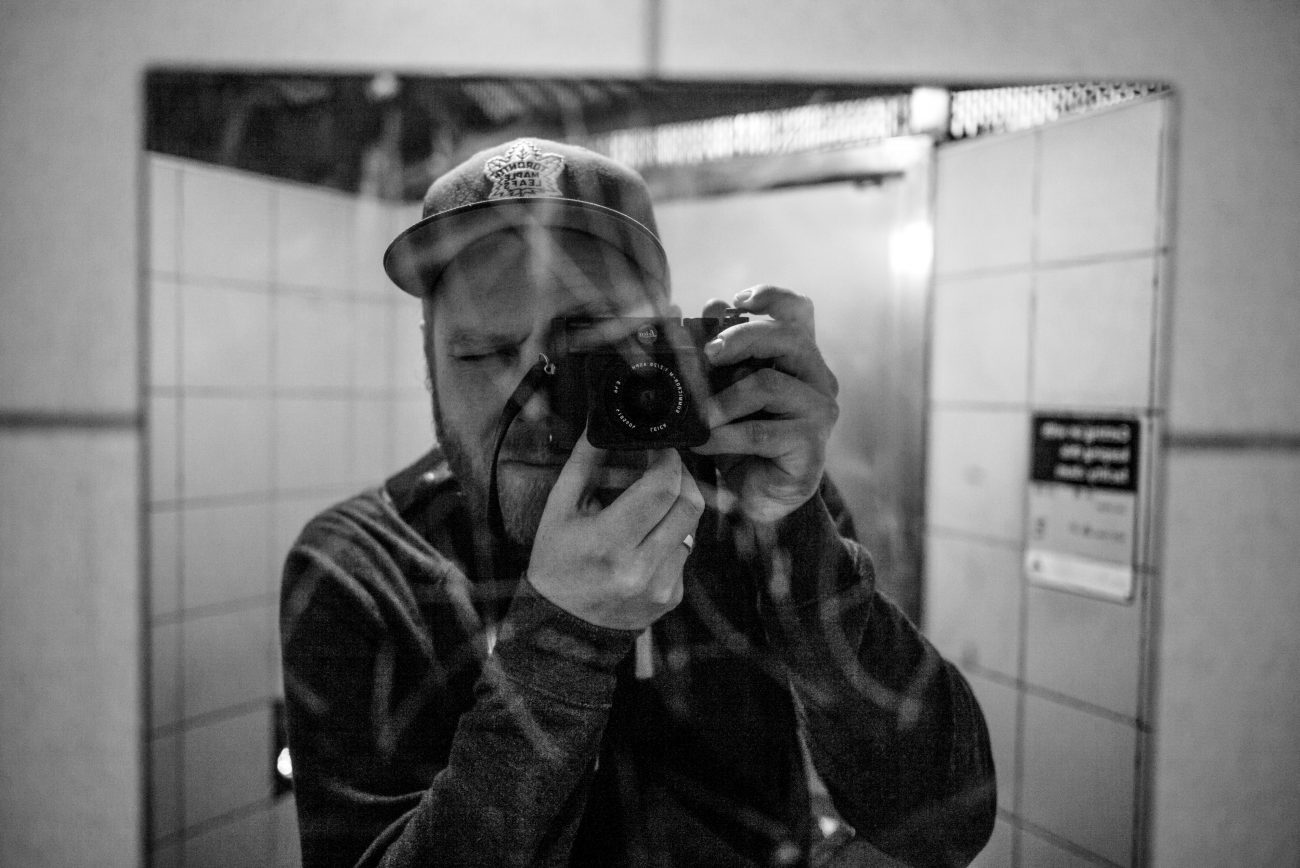 By early 2016, McLaren was in on the action, joining the National Crime Intelligence Unit to observe a drug bust at a Wellington property. “We sat there as an armed offenders squad went into the house first—we could hear the door kicked in, and screaming and shouting as we waited for it to be cleared.”