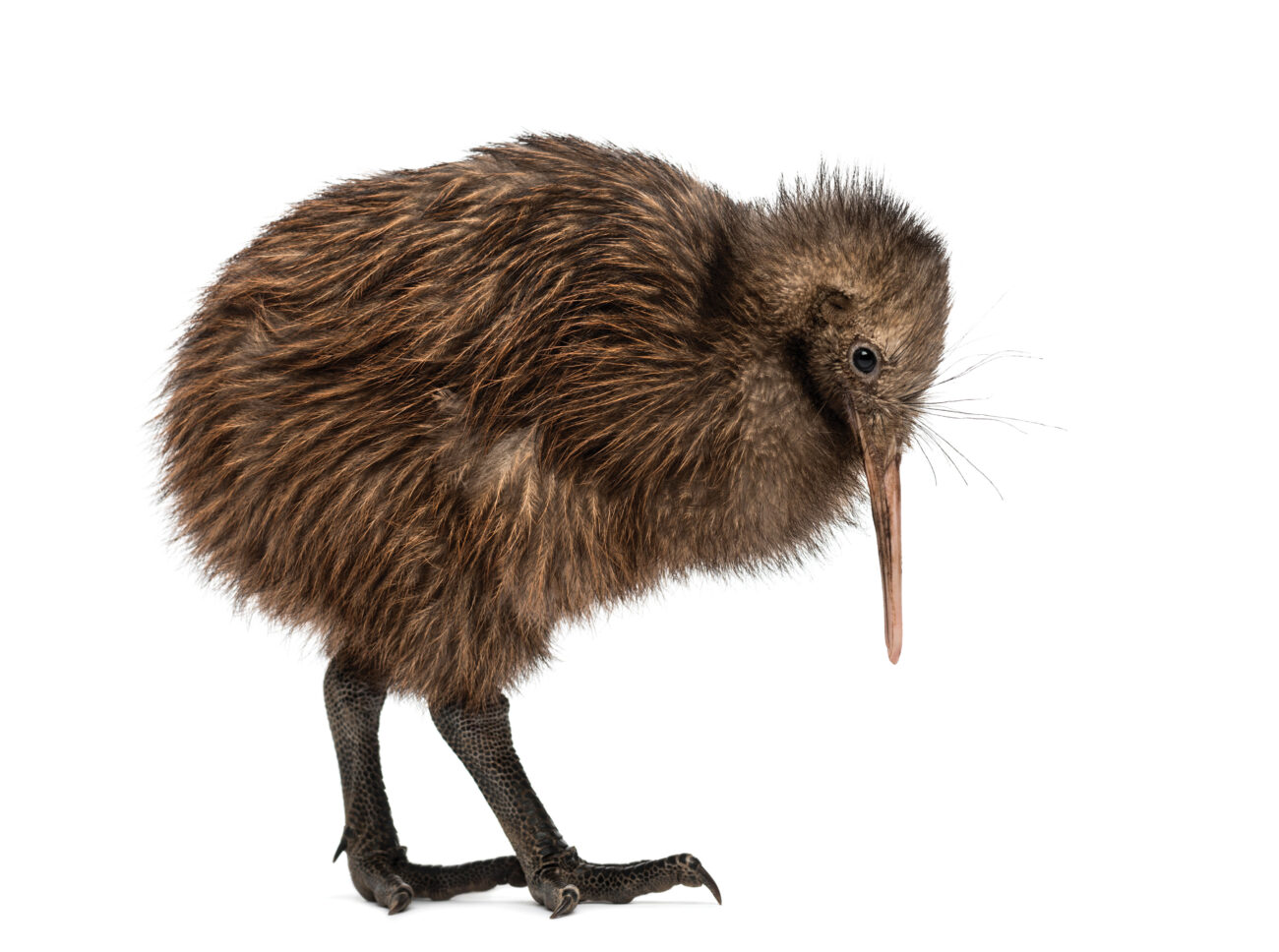 When a kiwi probes soil with its long beak, it’s not only scenting for prey, it’s using an extra sense to detect the wriggling vibrations of a grub. Known as “remote touch”, this ability is due to a special organ on the tip of its bill.

Some shorebirds, such as the royal spoonbill, also have these beak mechanoreceptors to help them locate their prey in mud.

Emu and ostriches have similar remote-touch organs in their bills, although they don’t forage by probing, or have any other habits that rely on this sixth sense. These birds are part of the palaeognath family, which includes moa. Could their remote-touch sense be a remnant from a distant ancestor of both moa and kiwi?

Scientists from South Africa traced the palaeognath family tree back to the extinct lithornithids—long-legged, beak-probing birds that evolved during the Cretaceous period, more than 66 million years ago.

To figure out if these avian ancestors had the remote-touch sense, the researchers compared the skeletal structures of 353 living birds with and without bill-tip organs, looking for patterns that would allow them to decide whether a fossil had the organ.

Remote-touch organs are embedded in bony pits in the beak, and analysis of fossil bones suggested that the ancient birds did have bony pits and the extra sense of wiggle detection. Moreover, the fossils had been found by lakebeds, suggesting the lithornithids had foraged in mud, too.

The researchers speculate that the remote-touch sense may have evolved even earlier: in the sensitive snouts of dinosaurs.