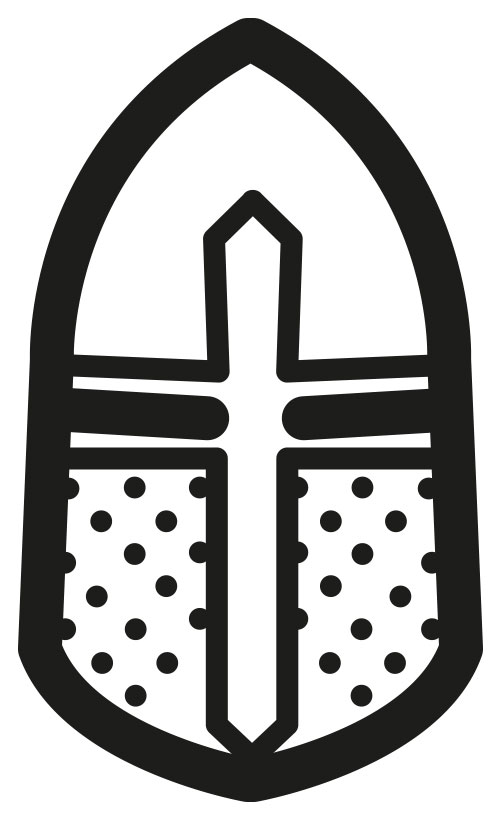 Barley and cranberries for breakfast. Spelt and seeds for lunch, with soft cheese and beer. If you were a European salt miner 2700 years ago, that is.

Researchers took a close look at salt-cured faeces, preserved for thousands of years in an Austrian salt mine, to identify components of the Iron Age diet. One ancient poo contained the fungal species used to make blue cheese (Penicillium roqueforti) and to ferment beer (Saccharomyces cerevisiae), providing evidence of, perhaps, a cheeseboard and a bevvy.

The faecal samples pointed to a carb-rich, plant-based diet: lots of cereals such as barley and spelt, supplemented with occasional broad beans, fruits such as crab apples and cranberries, and seeds such as opium poppy seeds. There was a little consumption of meat from cattle and pigs.