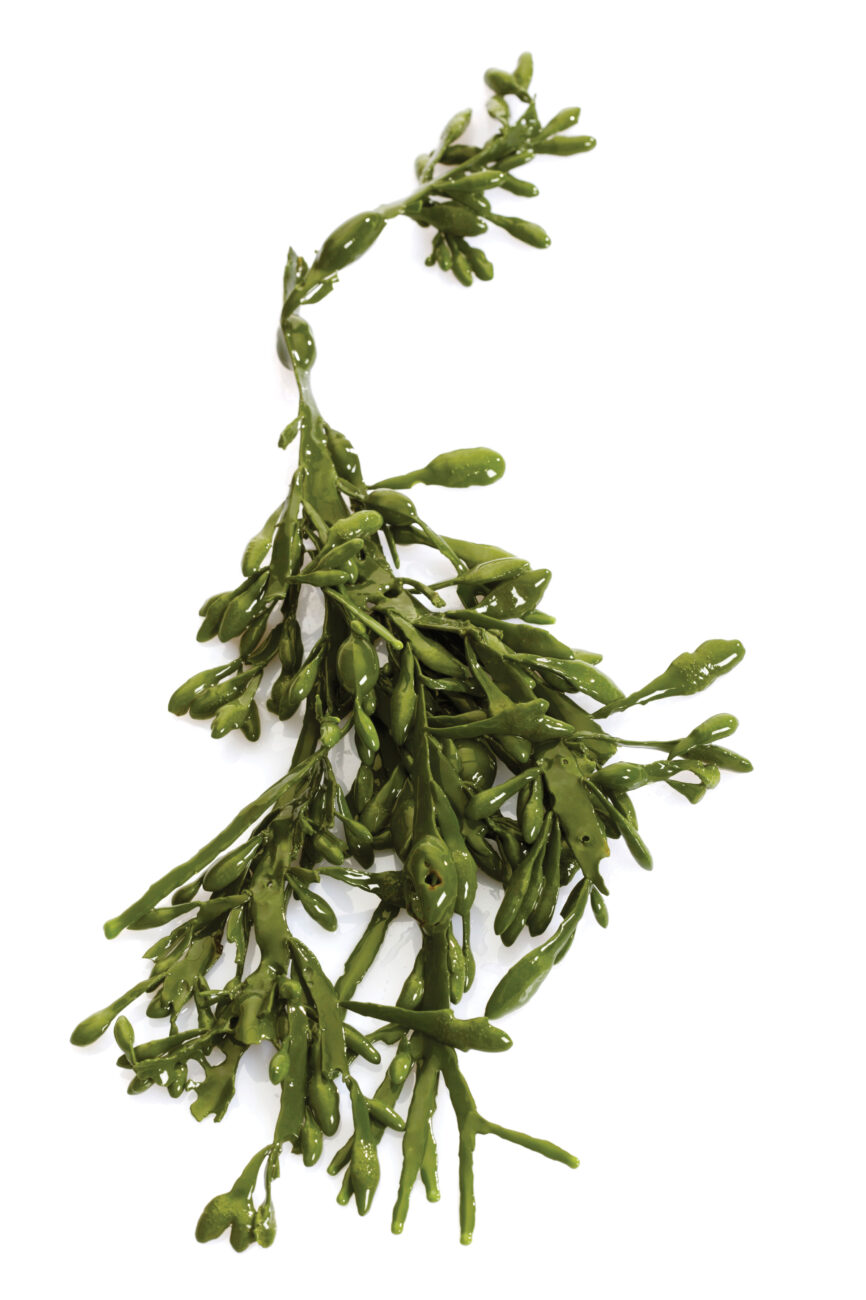 If you’ve ever smoothed on a blister pad, popped in a contact lens, or changed a disposable nappy, you’ve probably used a hydrogel—a type of material that can absorb large amounts of liquid. Hydrogels are usually made of petroleum, a fossil fuel. Now, a new hydrogel has been developed in New Zealand from one of the most abundant resources in the country: seaweed.

A three-year research programme led by Scion developed the seaweed hydrogel after testing the properties of different species around New Zealand, including the introduced, invasive species Undaria pinnatifida and the native species Ecklonia radiata, which is commercially harvested.

Seaweed-based hydrogels have been made before, but never from species that are growing around New Zealand in sustainably harvestable quantities.

Scion has licensed the hydrogel to AgriSea, a Paeroa-based company, which is now trialling the hydrogel for use in wound dressings and as a growing medium for seedlings. AgriSea general manager Tane Bradley says seaweed remains an underrated resource: “People don’t realise how cool seaweed is and what we can do with it.”