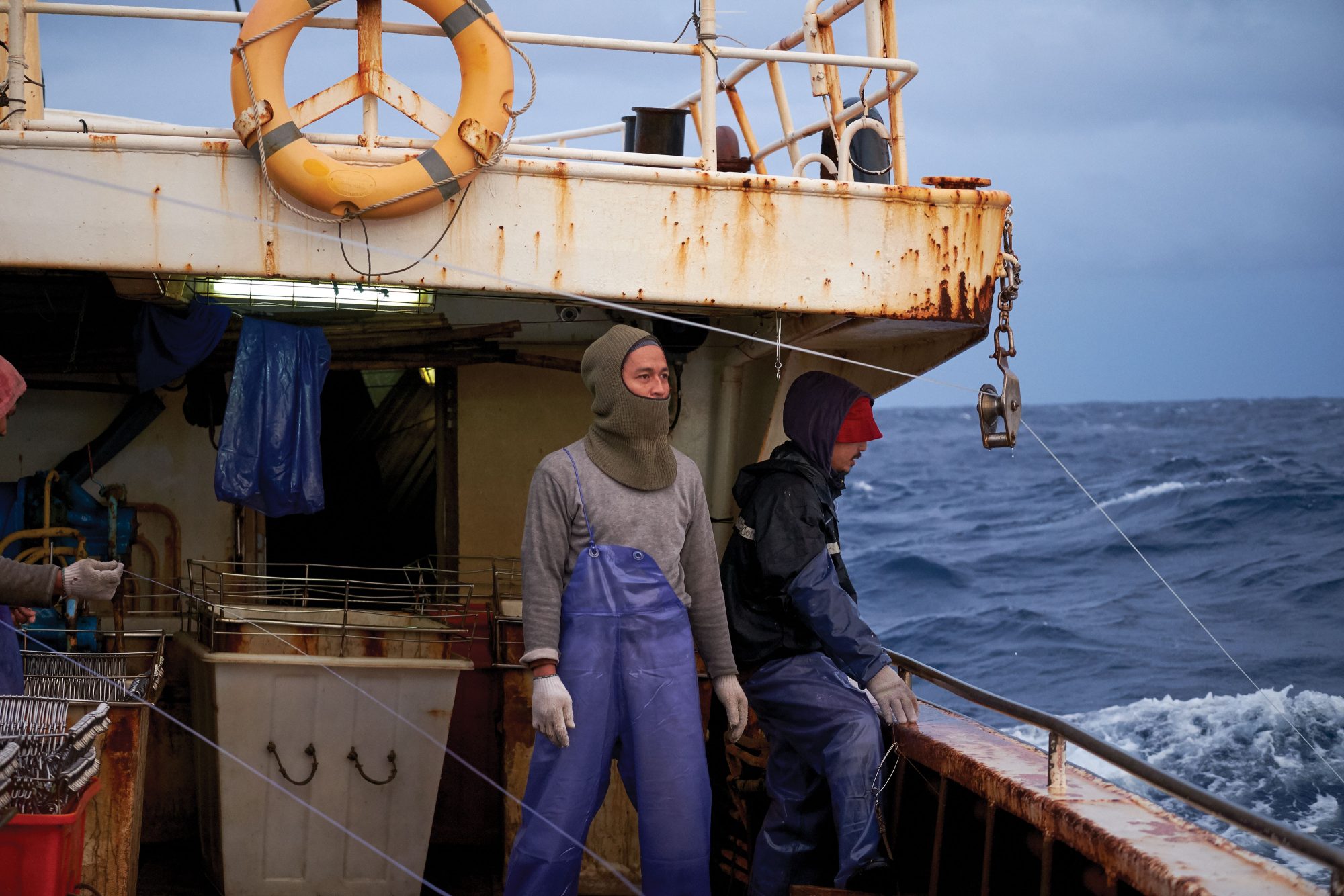 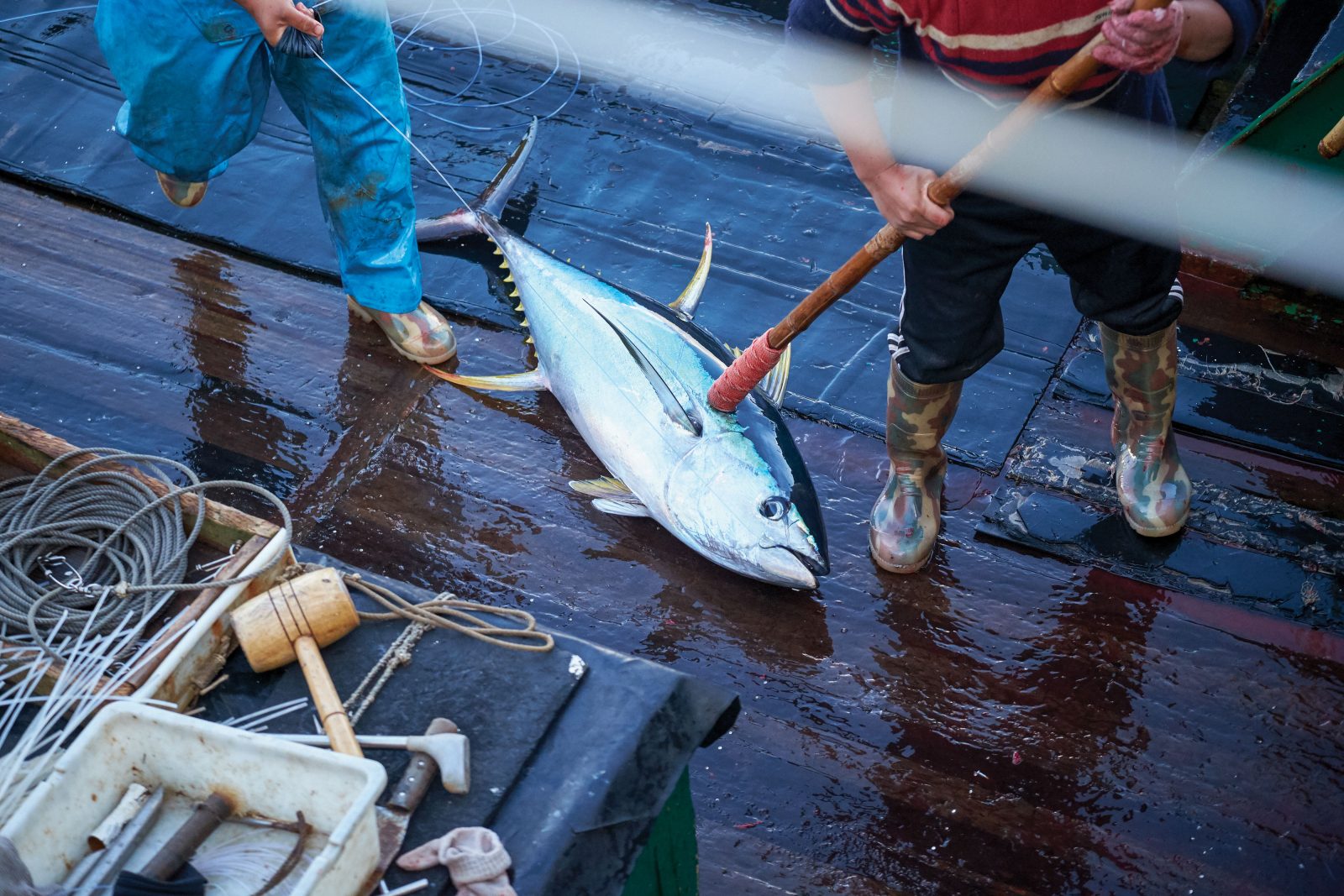 But most tuna caught in New Zealand waters is exported, while most of the tuna we eat is caught elsewhere—off Fiji, Indonesia, Samoa or Tonga—and fished by foreign-flagged vessels. 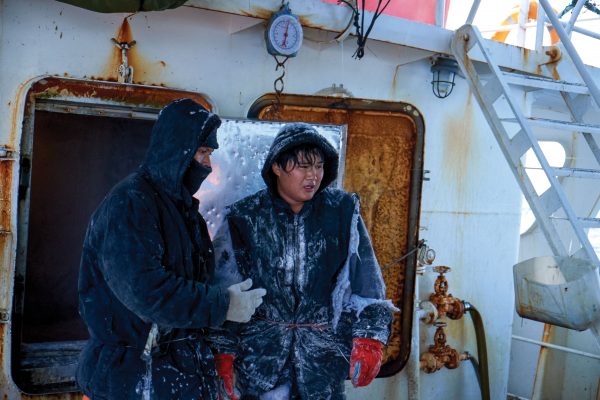 Last year, the United States banned the importation of tuna from three vessels  fishing in the Pacific, all owned  by or flagged to Taiwan, because of concerns about forced labour.

In March 2020, Kiribati fisheries observer Eritara Aati Kaierua was found dead on the floor of his cabin on the Taiwanese purse -seiner Win Far 636. Kaierua was the tenth Pacific fisheries observer to die at sea in the past decade. Later in the year, at least three Indonesian crew members died on board the Chinese-owned tuna vessel Long Xing 629, and others reported brutal working conditions, including assault.

Those cases are likely just the tip of the iceberg, says Amy Sinclair from the Business & Human Rights Resource Centre, an international non-profit which in March 2021 published a report into canned-tuna companies’ efforts to address modern slavery.

“Slavery and forced labour is a hidden crime, and it is hard to detect,” says Sinclair. “It’s hard for victims to come forward, because they’re frequently in highly precarious situations.”

They might also be stuck on board for years at a time and have no opportunity to report abuse. This is particularly a problem when tuna vessels offload their catch onto a second vessel at sea, a process called transshipment, meaning the fishing boats don’t have to return to port.

COVID-19 has driven up demand for canned tuna, increasing profits—“It’s one of those foodstuffs that people have wanted to have in their pantry,” says Sinclair—and at the same time has exacerbated the conditions that allow modern slavery to flourish. Crew members have been trapped on board their vessels due to border restrictions or abandoned in foreign ports with no way of returning home, leaving them vulnerable to unscrupulous recruiters or human traffickers. In addition, bans on trans-shipments were lifted and observer programmes halted due to concerns about the virus.

“So, at a time when demand has been growing, there’s been less visibility than ever about the conditions for the workers in this sector,” says Sinclair. “It’s a dangerous combination.”

What are companies doing about it? Not much, according to the report, which analysed 35 global tuna brands in 2018 and 2020 and found very little progress had been made. 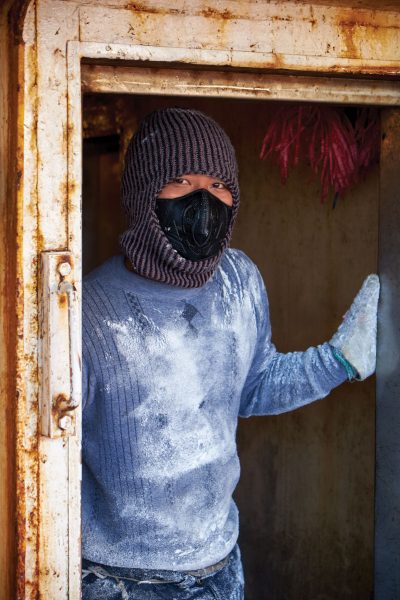 A handful of companies are doing slightly better than the rest, including Thai Union, Tesco and Woolworths (the Australian company that owns supermarket chain Countdown). In general, supply chains remain opaque. Only three companies have a plan of action for when slavery is found, and just one company out of 35 disclosed the discovery of abuse in its tuna supply chain in the past three years. “That’s a huge red flag,” says Sinclair. Given the numerous reports of human-rights abuses in the sector, she says, it means either companies’ processes aren’t able to detect the issue, or they’re hiding it.

Australia, the United Kingdom and the United States have recently passed laws forcing companies to report on the potential risks of forced labour in their supply chains. New Zealand has not, and in March 2021 business leaders and campaigners published an open letter calling for the government to pass a Modern Slavery Act.

“The challenges posed by COVID-19 cannot be relied on by business as a convenient excuse for inaction,” says the report. “Now is the time for governments to take stock of the limited progress to date and step in to mandate human rights due diligence measures where companies have failed to act.”