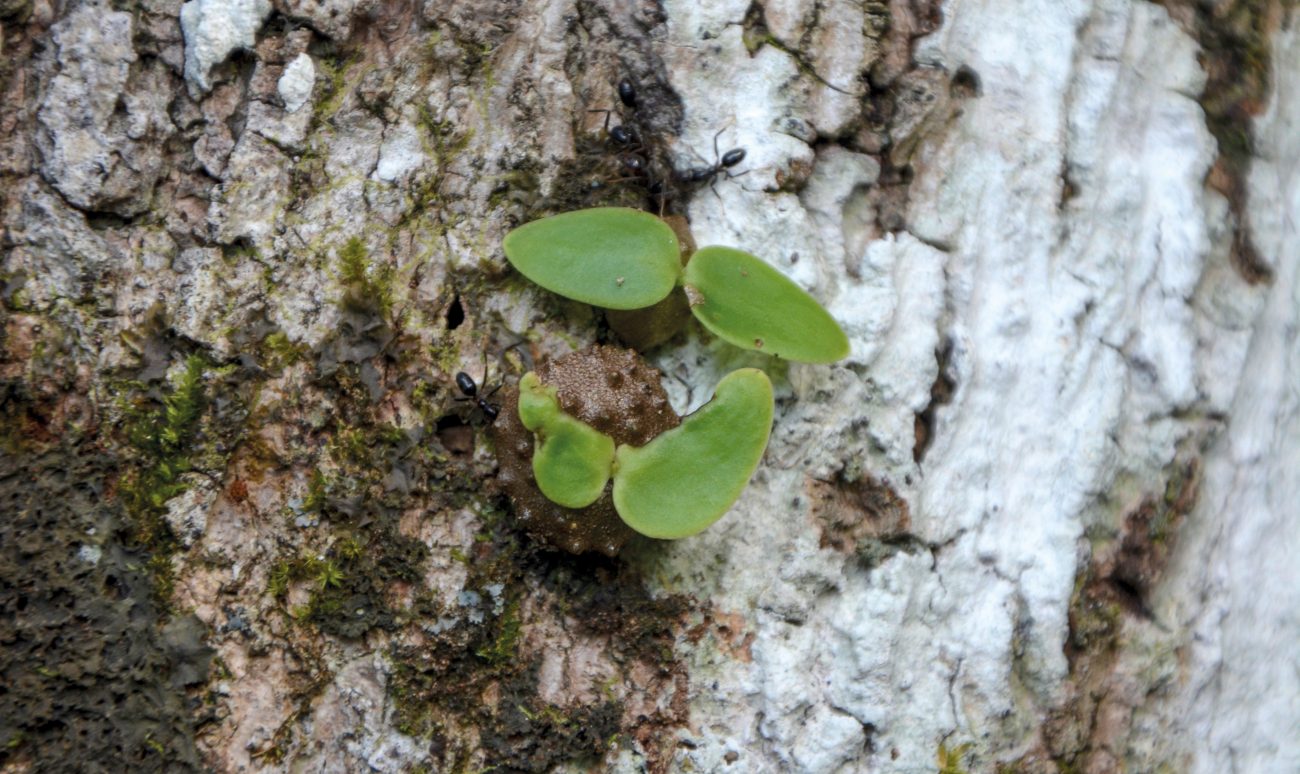 While ant-plant relationships are common, the dynamic between the ant Philidris nagasau and the plant Squamellaria is unique: they are both dependent on each other for survival, in a union thought to go back three million years.

Recently described by University of Munich researchers in Nature Plants, the ants take the seeds from six species of the Squamellaria plant—an epiphyte, living perched on other plants—and insert them into cracks in the bark of a tree. They then patrol them as they germinate, fertilising them with their droppings, which is the plants’ only source of nourishment. As the seedlings grow into bulbous plants they develop hollows, called domatia, which the ants use for nesting space, protection, and in some cases, a source of sugary food. The scientists discovered one colony of ants was spread out over 25 Squamellaria plants.

Other gardening ants will plant seeds, but they are less picky about the species, and rather than sowing seeds in the tree bark, they will create ‘carton nests’ for them, made of a mixture of droppings and wood fragments. P. nagasau lost this ability around the time it began its exclusive relationship with Squamellaria, the beginning of a three-million-year marriage of convenience. 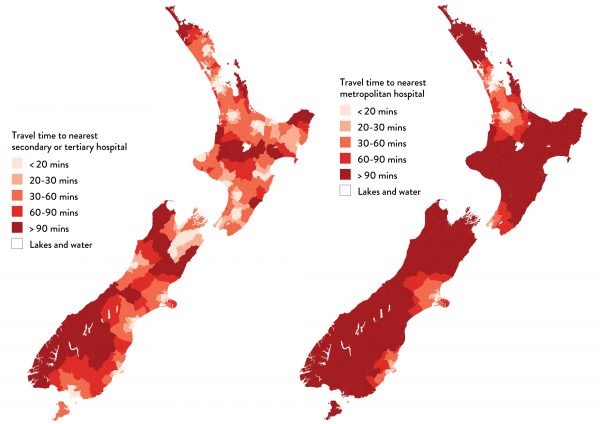