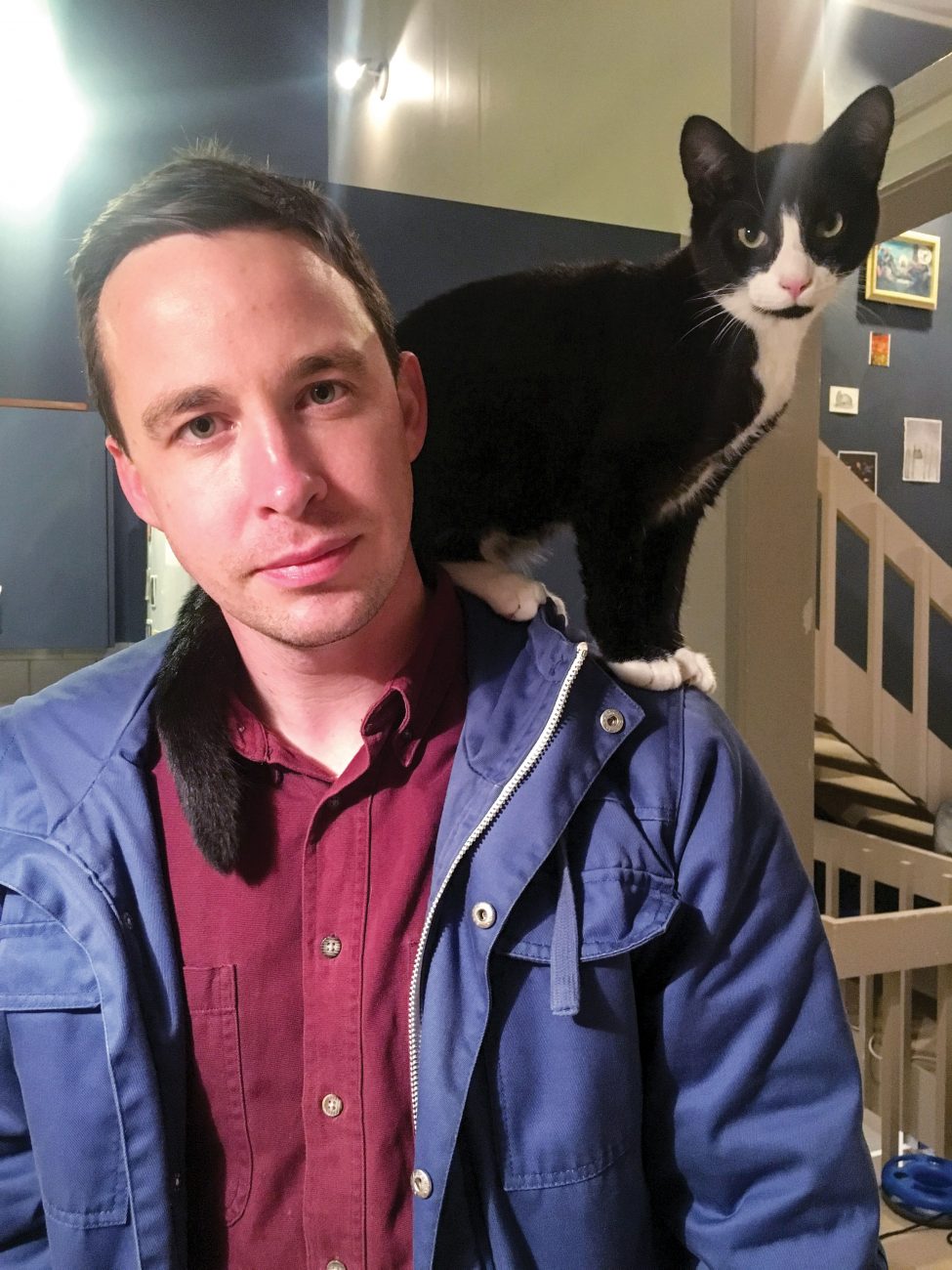 When I called Hayden Donnell and asked him to write a story for New Zealand Geographic about knowledge, I knew it would be a tricky assignment. But Donnell had just successfully tackled one of the most inflammatory issues in conservation—cat control. The topic of belief was similarly polarising. We were interested in exploring not only conspiracist or fringe thinking, but the ideas people hold that rest on belief rather than proof. How do we know what we know? And how do we assess its truth?

Donnell, who also reports on New Zealand media for the RNZ show Mediawatch, was already familiar with the surge in reporting around misinformation. But the topic of epistemology was new.

How did he tackle it? “A lot of agonising,” he says. “I basically talked to a lot of disparate people who’d all experienced epistemological transformations or had experience in conspiracy thinking.

“It was like peeling back layers of an onion and it became about the nature of trust, the building blocks of belief, whether we can trust anything that we know. And it felt highly philosophical in a way that I didn’t feel equipped to deal with.”

Finally, a conversation with psychotherapist Paul Wilson cracked the story open, when Wilson linked belief to humans’ intrinsic need to grasp for certainty in an uncertain world.

“All of our beliefs, whether they are extreme or not, come from places that are fundamental to our humanity,” says Donnell.

“We’re all in a massive epistemological crisis. We’re all anxious apes, as Paul says. We’re picking apart the belief system of those people over there that we don’t agree with, but we’re actually all experiencing a host of cognitive biases.

“Shifting back to that basic level opened up the whole thing to me—I felt I could personally relate to the story.”

Donnell is quick to acknowledge that misinformation can be harmful—“Some things are more right than others”—but that conversations about misinformation could be had with a little more empathy.

“A lot of us attack conspiracies from privileged positions,” he says.

Many people take on conspiracist thinking for rational reasons, such as distrust of institutions that have harmed them.

“The bedrock of it all is these really human things that we all experience—the trauma of our pasts, the pressure of peer groups.”