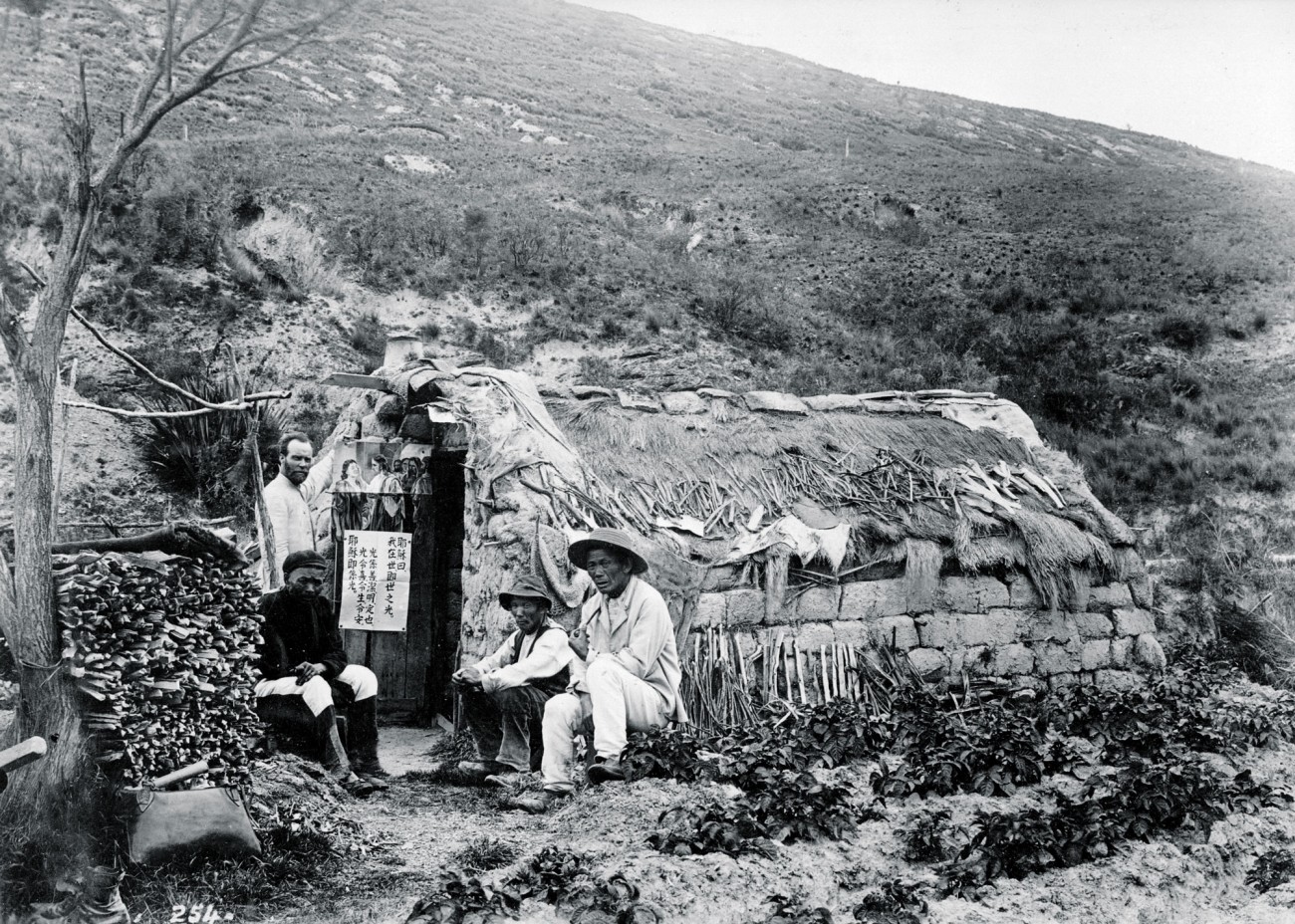 Buoyed by a lively public meeting at Dunedin’s Princess Theatre on May 7, 1888, the town’s mayor, William Dawson, went directly to the telegraph offices and fired off a telegram to the Premier. It began: “Monster meeting tonight unanimously declared against further influx of Chinese.”

Dawson went on to ask whether the news that some ports in China had been declared infected would prevent the Te Anau’s 116 Chinese passengers from disembarking when the steamer docked at Port Chalmers the following morning.

Dawson had earlier told the mass meeting that skilled artisans were leaving New Zealand for want of work and were being replaced by low-wage Chinese immigrants. The present number of Chinese was not an issue, he said. And a hundred more would not be cause for alarm. But with Australian ports now closed to them, a huge influx could be expected, and in such numbers “the habits, tastes and morals of the Chinese were not such as to commend them to a British community as desirable colonists”.

Others spoke of Melbourne’s “dens of vice and infamy” as the inevitable consequence of failing to staunch migration from China. What else could you expect, they said, when the moderating influence of women was absent—in Australia, as in New Zealand, most Chinese men arrived alone, intending to accumulate savings before returning to their families.

Within weeks, at a conference in Sydney, the government was to propose an answer to the Chinese question in the shape of a treaty between Britain and China, similar to the Bayard-Zhang Treaty signed between China and the United States in March 1888. That treaty stipulated an end to fresh Chinese immigration for 20 years in return for better treatment of Chinese already there.

However, a clause was tacked on to the New Zealand proposal aimed at regulating the number of Chinese on the goldfields. (This was somewhat ironic, given that in the 1860s, the Dunedin Chamber of Commerce had embraced Chinese as hard-working replacements for departing European miners tempted by new West Coast fields.) The clause offended the New Zealand Herald, which quipped: “This is the admission of the principle that… legislation should treat them exceptionally, singling them out for all time from all other nationalities as a people who are to be restrained in the direction of their enterprise, and to be watched by the police so that they may not engage in this or that industry which is open to all other members of the human race.”

Logic held no sway, however, and the discrimination against Chinese migrants worsened. In 1896, the Asiatic Restriction Bill was passed to “safeguard the race purity of the people of New Zealand”. However the British government, whose approval was necessary, thwarted the legislation. That same year the poll tax—introduced 15 years earlier—was increased from £10 to £100 and ships were restricted to carrying one Chinese passenger per 200 tonnes of cargo (down from one per 10 tonnes in 1881). The Opium Prohibition Act of 1901 permitted premises occupied by Chinese to be searched without a warrant.

In 2002, the government apologised to the Chinese community for the hardship caused by the poll tax. Though such overt racism no longer shapes public policy in New Zealand, prejudice lingers, kindled by little more than a land sale.