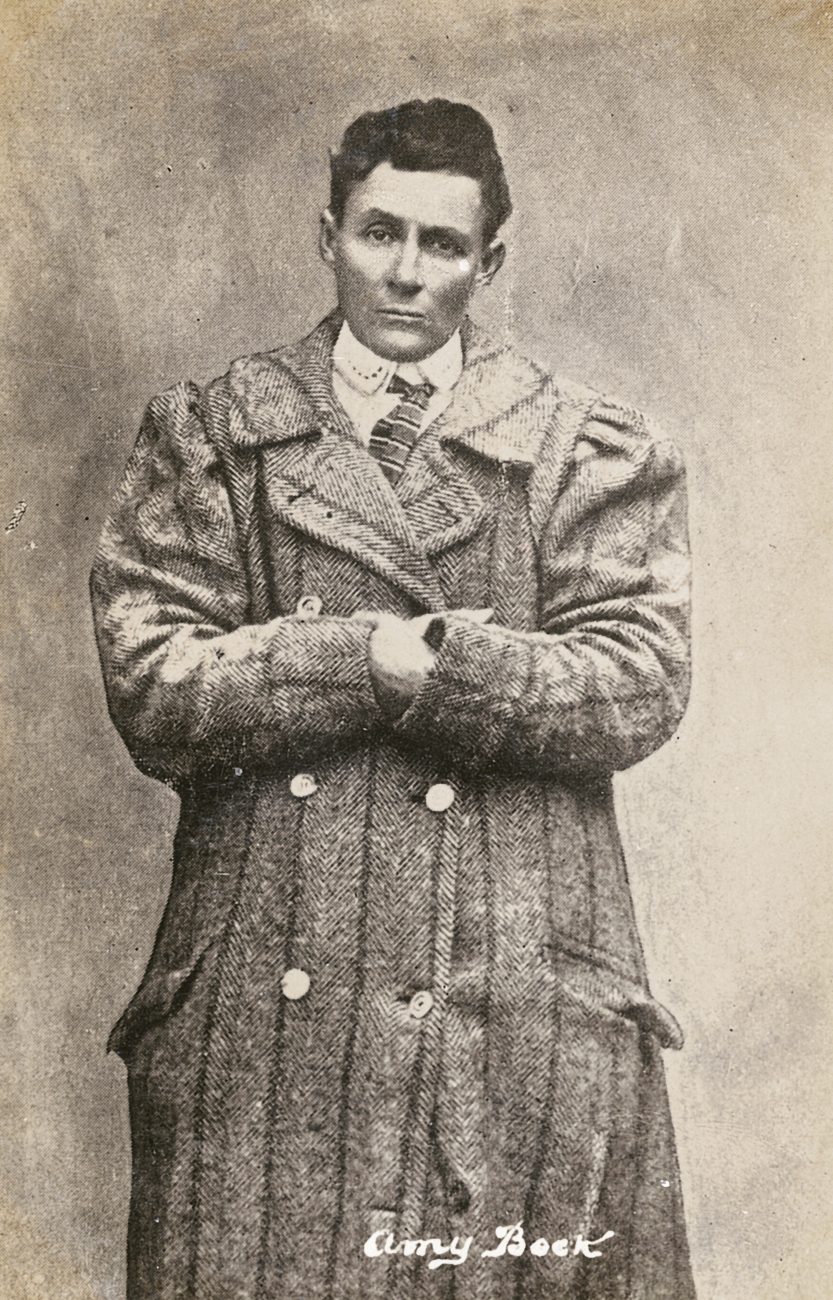 Pipe-smoking sheep farmer Percival Redwood won friends wherever he went. The dapper son of a wealthy widow, he was charming and generous to a fault. “He had plenty of money, and if you wanted anything, he was the boy to buy it for you,” recalled one Dunedin resident. “My daughter once said she liked apples, and he had a box sent to her.”

Hankering after a parakeet? He could get one from an uncle in Melbourne. Tickets to the theatre? A Persian cat? No problem. “He was an all-right chap.”

Agnes Ottaway certainly thought so. She was the daughter of a South Otago landlady who gave Redwood lodgings, and within weeks of his arrival at the boarding house, a romance had blossomed.

On a balmy day in late April 1909, the not-so-young lovebirds—he was 49 and his flame “about” 32—were married at Nugget Point. The wedding party, which included 10 bridesmaids, then sat with guests to enjoy a lavish banquet washed down with Reims champagne.

Any doubts Mrs Ottaway may have had about Percy Redwood had been banished by a reassuring letter from his mother, who couldn’t attend the ceremony. Her daughter was to be wed on the same day, but she promised a great deal of money to set the newlyweds up in Dunedin. And Redwood was, after all, the nephew of an archbishop. Nevertheless, others remained uneasy, and the honeymoon trip to Melbourne—tickets for which had been bought by a friend—was delayed. The couple slept apart, and on the first night, Redwood astonished the groomsman who shared his room by retiring to bed fully clothed.

Meanwhile, acting on a tip-off, two detectives had uncovered incriminating clothing in another boarding house where Redwood was known to have stayed. As a result, three days after the wedding, Detective Hunt called at the Ottaways’ home. When Redwood came downstairs, pipe in mouth, the detective announced: “The game’s up, Amy.”

The law had once again caught up with Australian-born confidence trickster Amy Maud Bock, alias Chanel, alias Shannon, alias Vallance, alias Skevington. Needless to say, the wealthy mother did not exist; that correspondence had been Bock’s work. The archbishop and the sheep were invented, too. Even the money Redwood dispensed so readily was got by subterfuge and bluff.

Bock’s entire life was punctuated by crime, for which she had accumulated sentences totalling more than 16 years in jail. Tears and contrition reduced the actual time she served.

She maintained that she had suffered from kleptomania since childhood, and had battled against it in vain. Her mother had been similarly afflicted and had been committed to an asylum, she said. This last statement was true. And it was clear that greed did not motivate Bock—she gave most of her ill-gotten gains away.

It has been suggested that Bock was a lesbian, but there is little evidence to support the claim. More likely, she began masquerading as a male to avoid being caught, and discovered that it opened new doors for deception. What motivated her marriage stratagem is unclear, however, as she seems to have had no intention of remaining with Agnes Ottaway.

The justice system had little interest in exploring such behavioural subtleties, and on May 27, 1909, the cross-dressing groom got two years with hard labour for false pretences and forgery. In addition, she was declared a habitual criminal—the first woman in New Zealand to be so classified.