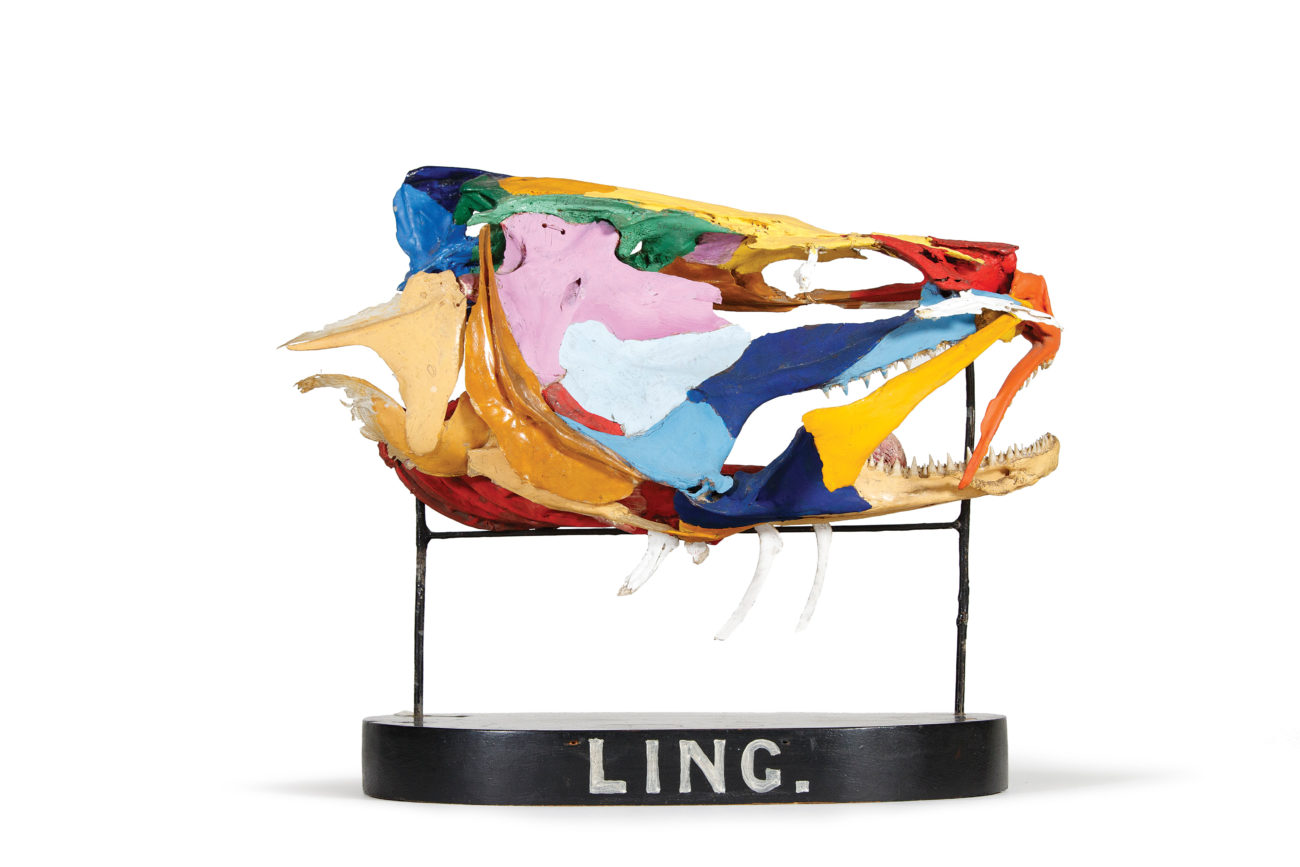 Displaying animal skeletons in museums is just one of many reasons for preparing bones. Museums also maintain extensive collections of bones for the study of comparative anatomy.

All vertebrate animals have skeletons based on the same plan, because they involved from a common ancestor. By comparing them side by side, researchers can study the process of evolution and the levels of relationship between species. Medical researchers can also gain insight into our own bodies by studying the anatomy of other animals.

For this reason, far more bones are held in museum storage than are ever on display.

One of the leading lights of comparative anatomy in New Zealand was Thomas Jeffrey Parker, who from 1880 until his early death in 1897, was a professor of biology at the University of Otago and curator of Otago Museum.

Parker was a force of scientific enquiry and a masterful teacher who produced more than 40 scientific papers and numerous textbooks on biology.

He was also an extraordinary preparator of animal remains. Many of his exquisite bone articulations are on display at Otago Museum, while a collection of painted skulls, with their individual bones artfully colour-coded, is still in use by university students a century after it was made.

Among Parker’s many achievements was the development of a technique for preserving soft, biodegradable animal parts like cartilage and gut tissue using glycerine. The items he prepared in this way are still in a fine state, and provide a great resource for researchers.

To this day, no one has managed to match Parker’s skill and prowess at using this technique.