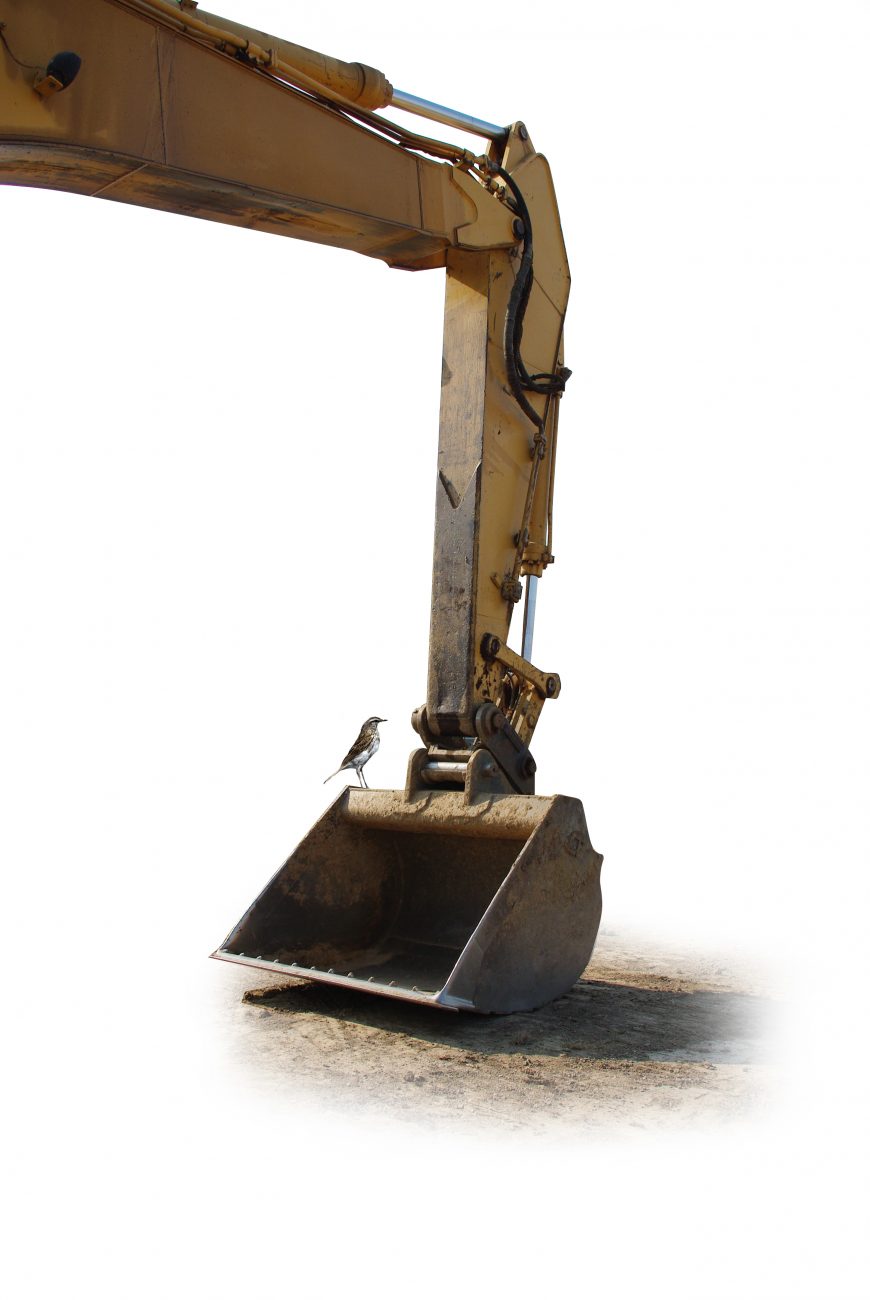 I was up ‘the hill’ in April—on Earth Day, as it happened. Ever since I first visited Denniston a year ago to write about the place, I have found myself taking any opportunity to go back. Something about this upland bog and its bonsai forests has got under my skin. The fact that it may soon have a 100-hectare hole in it, a pit deep enough to swallow a 20-storey building, undoubtedly focuses the mind on appreciating its virtues while you can.

I drove the rough familiar road towards Mt Rochfort and walked to the escarpment edge, that irresistible precipice where you could wish to be Icarus and soar across unbroken forest where birdsong floats upward like draughts of warm air. Clouds crept in from the Tasman, twining among the pillars and outcrops of this sandstone Stonehenge, and soon I was standing in what poet Leicester Kyle called “an alien world of silences”, a place where fog is so thick “it’s dark by day and all you can see is a shadow”.

For me, Kyle’s words have become as much a part of this landscape as the centuries-old conifers that spreadeagle their roots across the stone slabs, the gentians and eyebrights flowering in soaked soil, the velvet worms and vagrant spiders lurking under rocks—the incomparable richness and mystery of this plateau.

Kyle lived just eight years on the West Coast—the last eight of his life—so hard-core Coasters probably consider him an outsider, and a traitorous one at that, because he broke ranks and questioned what was happening on Stockton Plateau, not far from the house where he lived. He watched Mt Frederick decapitated by coal company Solid Energy, and wrote a poem about it. Why do miners need to take the top off mountains, he asked. “Pillage is the privilege of man,” he concluded, “who likes to stand sturdily on his given domain and see it go on without end and forever.”

The battle over Denniston seems to have been grinding its way through courts and commissioners’ hearings “without end and forever”. Each side’s champions have been duking it out over matters ranging from the precise levels of threat facing plateau wild­life to the size of the projected economic boost to West Coast communities.

Kyle’s poetry offers testimony in a different arena: moral imagination. He believed there were ethical as well as practical choices to be made in regard to the environment, and that poetry could serve as nature’s patron, just as nature is often poetry’s muse.

In 2006, the year he died, he wrote: “I’m fascinated by what poetry can do, what it can achieve, change and record in a region.” But he wondered if it would ever achieve the place in our culture that it has overseas, where poetry has even led revolutions. “In other lands the plants and animals are protected by the love they’re held in and poetically identi­fied by it,” he wrote, “but here this is lacking and our environment is without the most powerful protection it could have.”

This is an intriguing thought. Isn’t a listing in Schedule 4 of the Crown Minerals Act—the statutory register of the country’s most valu­able conservation land—the highest protec­tion our environment can have? In one sense, yes. But statutes change, reflecting shifts in social priorities. Perhaps a shared cultural esteem offers a more resilient protection than laws ever can.

To what extent, I wonder, did John Hanlon’s song “Damn the Dam”, which topped the singles chart for 1973, help to tip the balance against the raising of Lake Manapouri? Did Grahame Sydney’s paintings and Brian Turner’s poems celebrating Central Otago landscapes influence public perception of a wind farm proposal for the Lammermoor Range? Artists see the world in a different register, and can help us tune in to that frequency.

So when we read this statement of the commissioners who presided at the Resource Management Act hearings into the Denniston mine application—“it is abundantly clear that large-scale mining is poised to invade the entire Denniston Plateau coal reserves which, if unchecked, will totally destroy the ecosystems which are present”—we might recollect this snatch of verse from Kyle, writing about Stockton,

Denniston’s neighbour to the north:

All gone or going

This landscape from the Eocene

For the faulted seamed and fossilled fuel beneath

For it they take a mountain top

Smother poison level flood extinguish This old part of us

Kyle wasn’t the only Coaster to question the ethics of extraction. Down the road at Greymouth, schoolteacher, bookshop owner and author Peter Hooper beat a drum for nature during the Muldoon years and into the late 1980s, when the main environmental battlegrounds on the Coast were its living forests, not their ancient carbon residues. Hooper lamented his countrymen’s “failure to relate to the community of the land” and wrote that even “crowded England’s care of much of her landscape shames New Zealand’s creation of a soulless land- utilisation-scape”.

But for me, standing on the escarpment, it is Kyle who catches the breath of this place and warns of the impending silence—just as he did for Happy Valley, the contentious Solid Energy mining site near Stockton. In his lament for that landscape, he spoke of the birds, writing poignantly: “they have no song for apocalypse”. Their song may be quelled, but the poet’s words sound on.