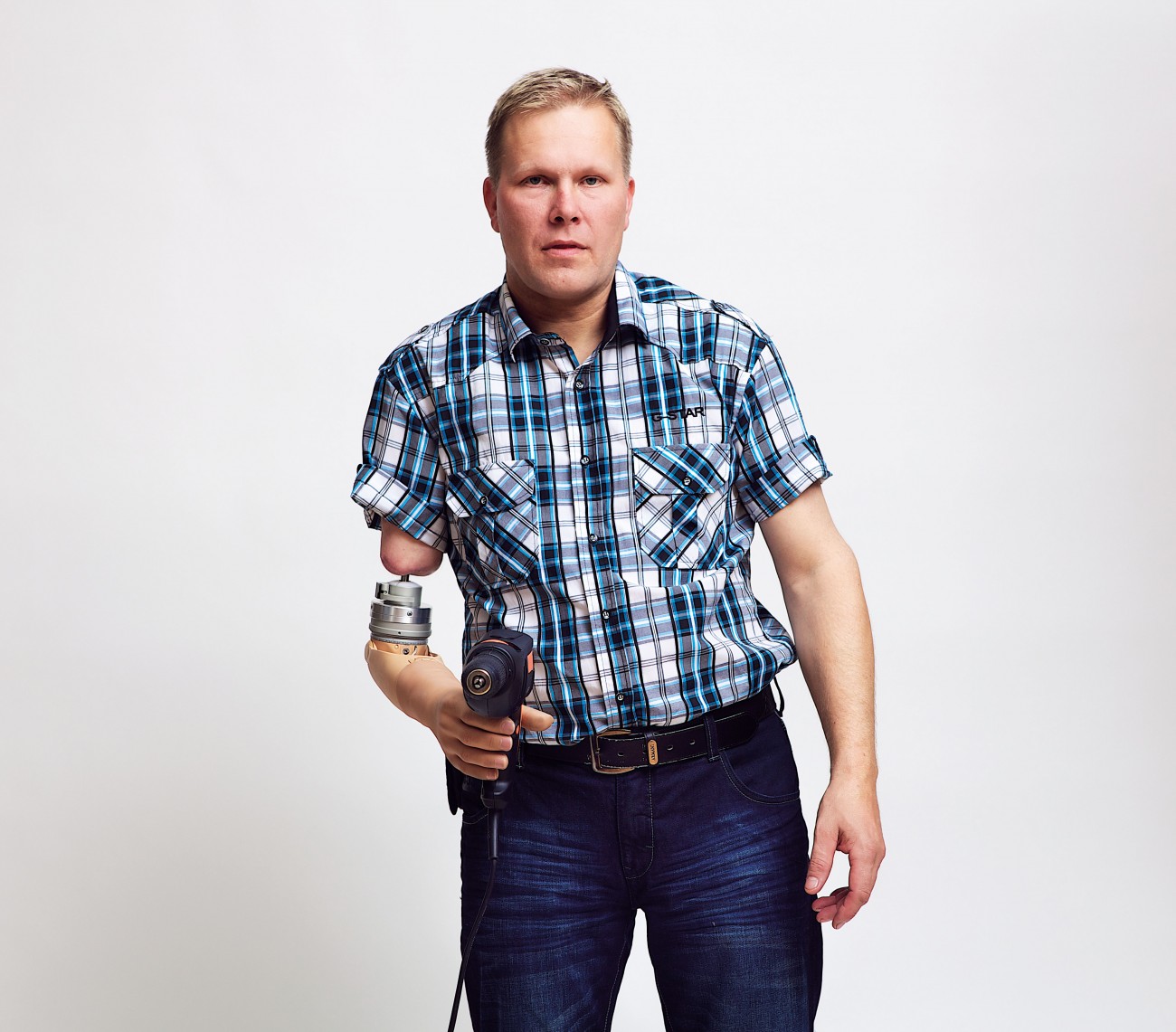 Surgeons and scientists from Chalmers University of Technology in Sweden have implanted electrodes into the bone and muscle of a truck driver who lost his arm 10 years ago, in order to help his replacement limb function more naturally.

The electrodes detect the man’s nerve impulses and carry out actions, but being bidirectional, they can also tell his brain what his arm is feeling.

During the surgery, a fixture was implanted into the central cavity of the bone at the stump and connected to the electrodes embedded in the arm muscles. An abutment (hard external piece) was attached internally to the fixture and, extending out from the stump, it serves as the anchor for the prosthetic limb. All the messages to and from the brain are channelled through the abutment and fixture.

The arm now lets the driver perform his daily duties—connecting a truck trailer, operating machinery, even tying his children’s skates. It was initially so easy to control—requiring less than 10 per cent of maximum muscle effort—that the man asked for the amplifier power to be decreased, reporting it was “easier to control the hand while perceiving a certain degree of muscular effort”.

Whether all patients experience this precision control depends on the amount of soft and scar tissue in the stump, but the group plans to do more trials and produce more human-machine unions in the near future.

The technique, recently published in Science Translational Medicine, is an advance on previous technologies where electrodes were attached to the skin but were subject to ‘interference’ from other muscles, and hence less reliable.