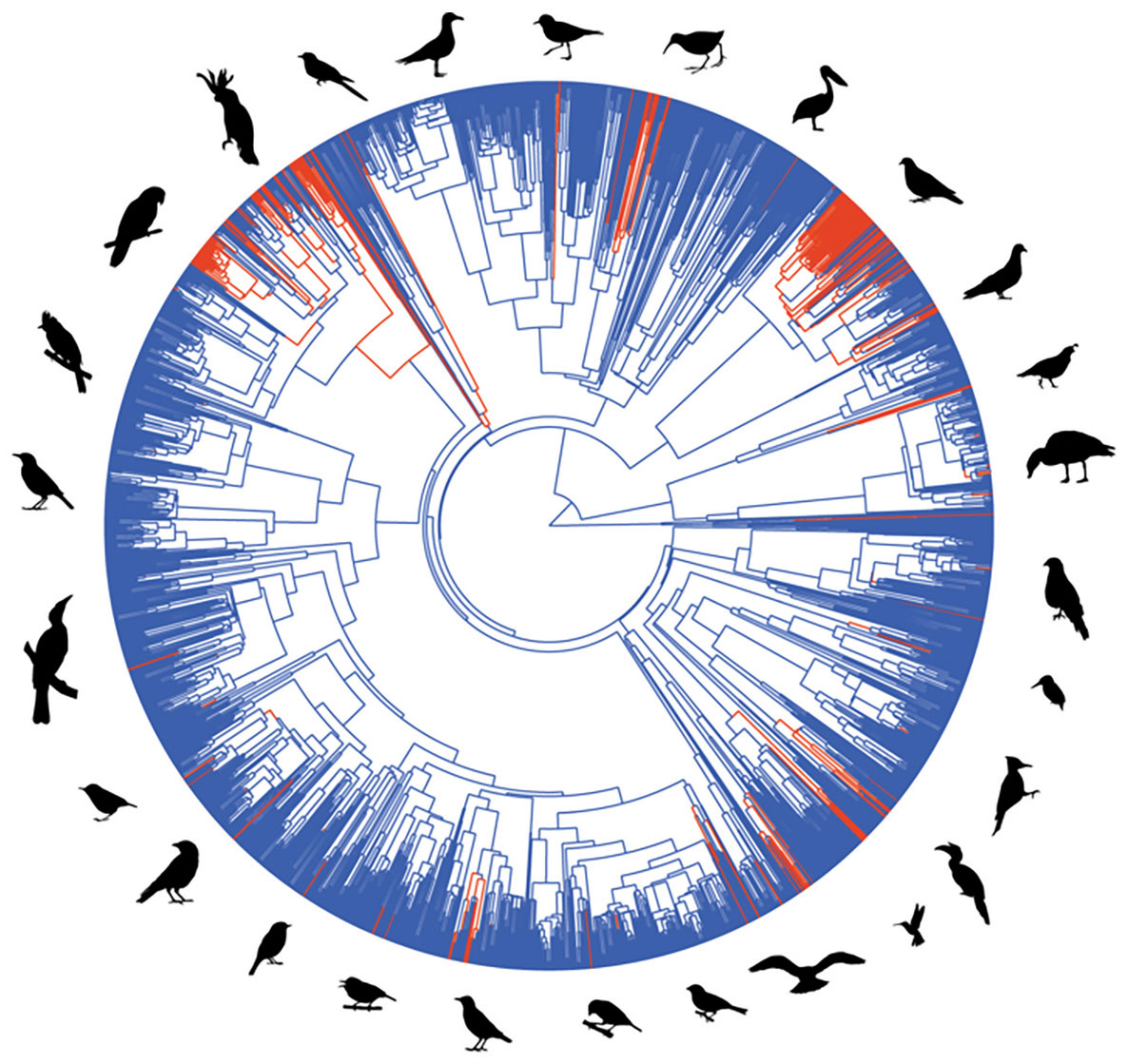 Birds that evolved on islands, such as the North and South Island, tend to have bigger brains than those that evolved on large continents, even if the species are close cousins.

A study published in Nature Communications in July compared brain size relative to body size in more than 1900 bird species, spanning 91 per cent of bird families. The researchers then analysed several bird lineages that had relatives on both islands and continents.

Having a large volume in some areas of the brain enables adaptability—the pallial regions, for instance, help with pattern-finding and planning. Because island environments are unpredictable, say the authors, adaptive capability is a significant advantage.

“For instance, the Galápagos finch uses tools, instead of the more frequent gleaning technique, when there are droughts and insects are only found in wood crevices,” says lead author Ferran Sayol.

The New Zealand tomtit, Petroica macrocephala, has a much larger brain than its closest mainland relative, and the kea has an unusually large brain for a parrot.