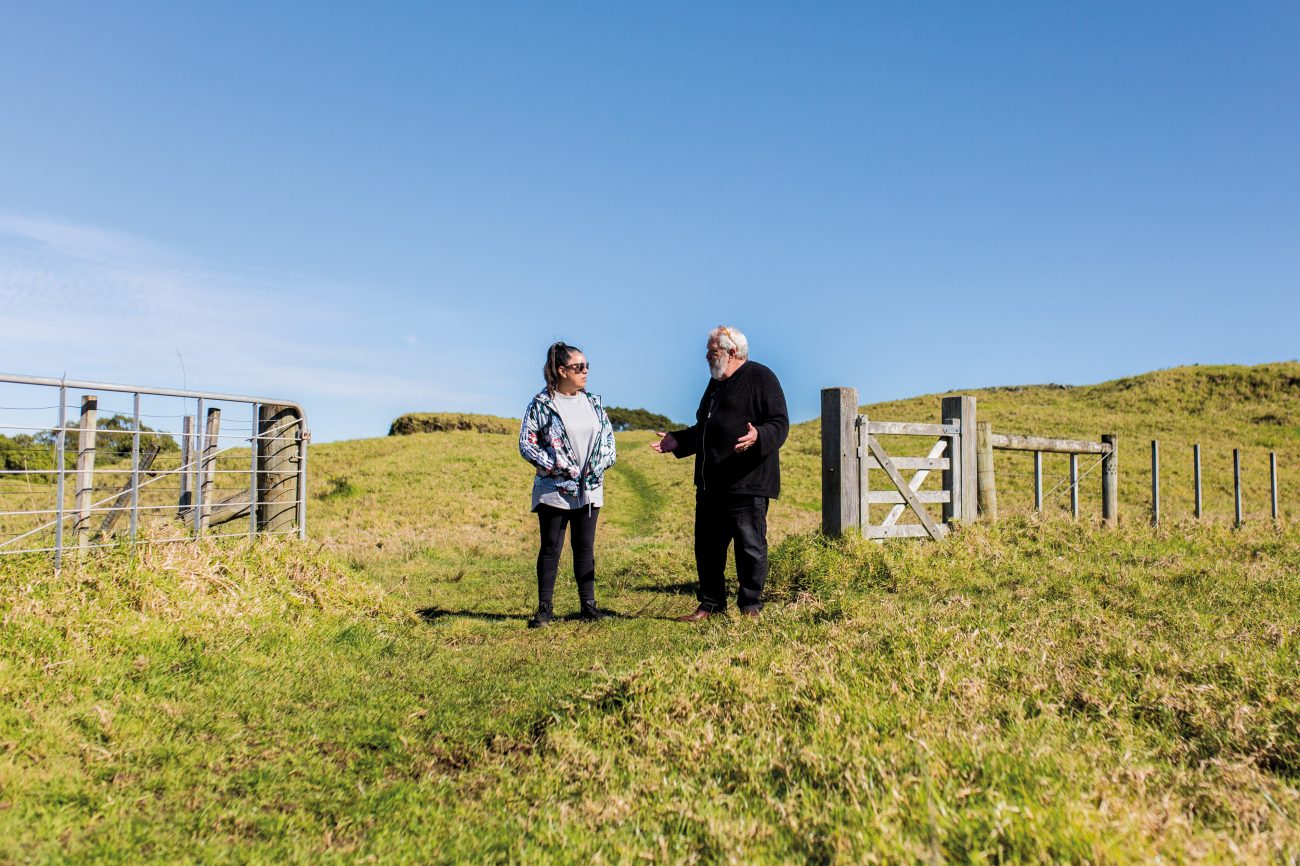 Formerly the editor of Mana magazine, Leonie Hayden faced a unique set of challenges writing for a more mainstream audience in this magazine.

“I was surprised by how many words and concepts common to Māori required definition,” she says. “I thought that ancestral maunga, the idea that a mountain can be more than mountain, was a concept that all New Zealanders understood. But despite hundreds of years of shared history, not everyone understands the physical and psychological connections to landmarks that are important to Māori.”

This lack of understanding in language is also reflected in law, the ultimate construct of state. “But world views differ,” says Hayden. “Māori are unable to question it, and still have to play by the rules. We have to look to academic leaders to lead the conversation, to slowly translate and incorporate the Māori world view into the British legal system. But how do you even do that? It feels like a long and impossible task.”

The SOUL protestors, profiled in her feature, are part of advancing that public discussion of difference, of redefining what it is to own land and what it is to belong to the land.

“I’m not convinced that we’re very good at protecting our taonga,” she says. “In researching this I feel like Heritage New Zealand have let a lot of New Zealanders down. I don’t see how outcomes like this can protect special places.

“Providing resources for people who are here right now is more important than what has gone before. You have to house and clothe people, and history won’t do that, but I hope that thinking of the past as a living thing will be a concept that’s relevant to more than only Māori.”