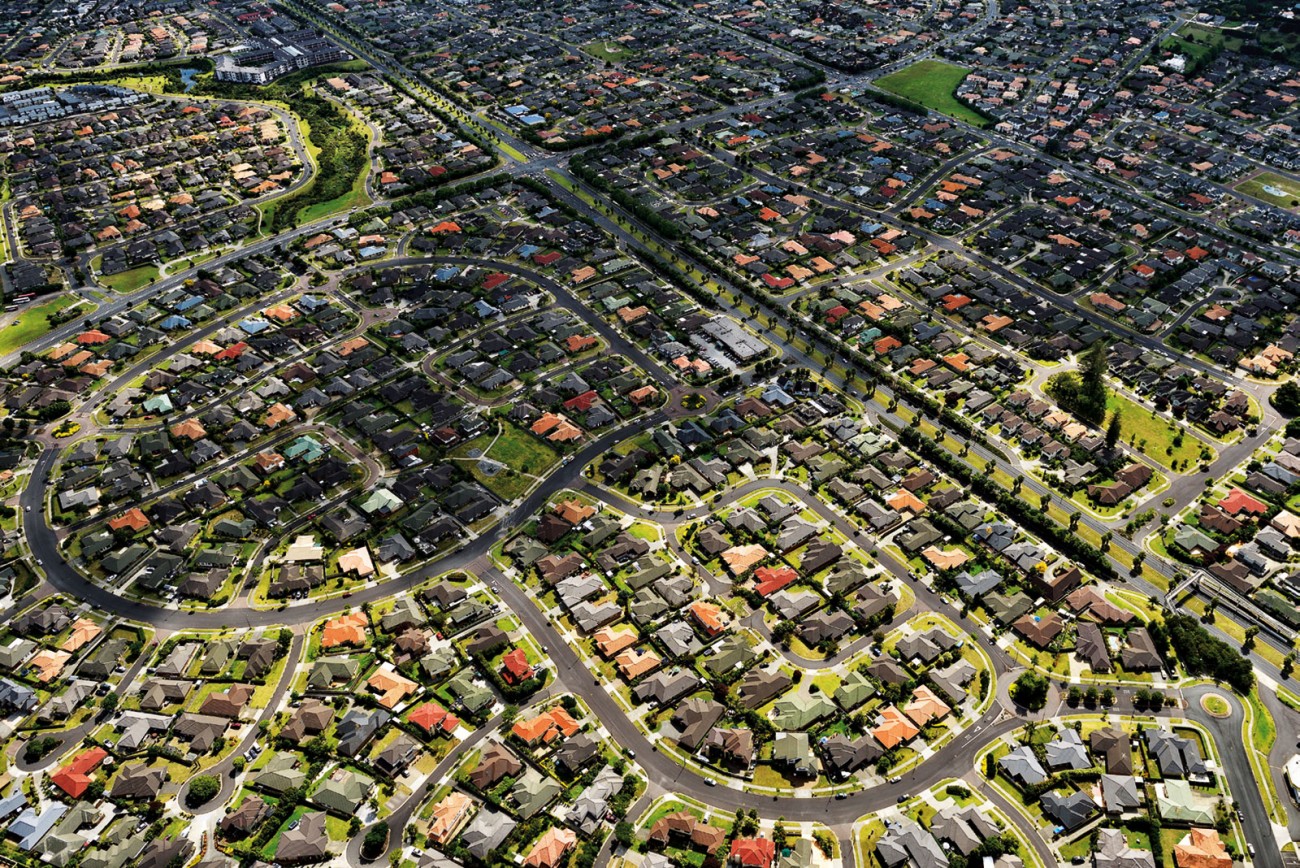 I remember driving into the country early one morning, Mum in the front, my two brothers and I arranged across the back seat. We didn’t have to go far. Within a couple of kilometres, we were surrounded by expansive fields of cool, damp grass. We pulled over, leapt across the swale and hurdled the number-eight-wire fence into a paddock. Cows idled in the morning glow, and we dodged their fresh and fragrant offerings, searching in the long grass beneath the fenceline for mushrooms. Within 10 minutes, we’d collected a couple of bags full.

Almost nothing of that memory remains today. What once were open fields have been subdi­vided and thousands of near-identical houses arranged along curvaceous culs-de-sac occupy the green fields where once I picked mushrooms. There are outlet stores, businesses, an ice-skating rink, and an enormous mall billed as “one of New Zealand’s largest dedicated towns of shopping”.

The structure of our society is different, too. Three decades ago, almost every household in the country was like mine—a nuclear family with children under one roof, middle class. Today, I’m in the minority—only 25 per cent of households are composed of a couple with children, and the gap between rich and poor has doubled.

It’s a good thing that New Zealanders are now more diverse, more tolerant, more numerous, more… interesting. But I had assumed that New Zealanders also prized an egalitarian social environ­ment. Indeed, to a large extent, it was the primary reason many of the first settlers left Victorian England, and recent immigrants have chosen to set roots here for similar reasons.

Many of the findings of Greg Bruce’s feature on population in this issue challenged my assump­tions and caused me to look back with pause to those days wresting fungi from empty fields. So, too, did Kennedy Warne’s analysis in this issue of the Declaration of Independence, signed five years before the Treaty of Waitangi. In it, iwi asserted their sovereignty in ardent terms, which casts new light upon the Treaty itself and indeed the constitutional foundation of the nation.

New Zealand society is changing rapidly, and may not have even started as we have been told. That might be alarming, or exciting, depending upon your point of view, but it cannot be ignored.