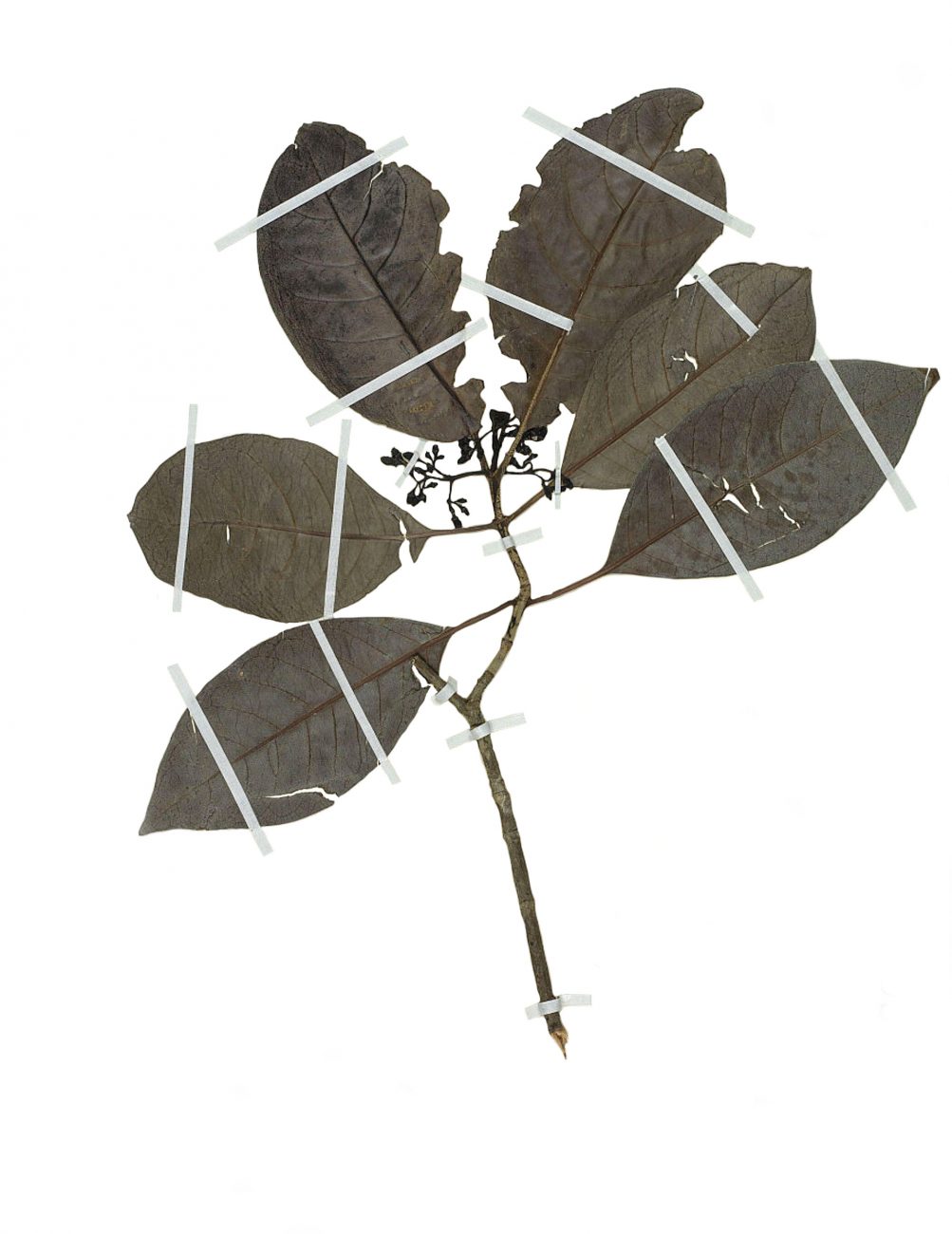 For generations, Samoan healers have been using the plant matalafi to treat inflammation, and illnesses caused by spirits or ghosts. So when Seeseei Molimau-Samasoni returned to her home village to collect plants for her doctoral research into traditional medicines, she was sceptical about matalafi. But of the 11 plants she analysed, it was the most potent.

Matalafi (Psychotria insularum) is a member of the coffee family and grows throughout the South Pacific, but its use as a traditional medicine has been documented only in Samoa. Molimau-Samasoni consulted healers about how they prepared and used the leaf juice and pulp, and back at her lab at Victoria University of Wellington, tests on cells and in mice found that matalafi has an anti-inflammatory effect similar to ibuprofen, and that it affects cells’ iron levels.

Working with Helen Woolner, who is Cook Island Māori, Molimau-Samasoni identified two iron-binding molecules with anti-inflammatory properties. Iron is an essential element, with an important role in cellular processes. While people are perhaps more aware of iron deficiency, says Woolner, iron imbalance or overload is associated with several serious diseases. She hopes to investigate matalafi’s effectiveness in the treatment of certain cancers and neurodegenerative conditions such as Alzheimer’s.

Molimau-Samasoni is back in Apia, working at the Scientific Research Organisation of Samoa, where she leads a team looking into Samoan medicinal plants, soil microbes and marine organisms for any antibacterial, anti-gout or anti-cancer properties. “It is hugely important for Pacific people to lead research into Pacific traditional knowledge,” she says, “and Pacific natural or genetic resources.”