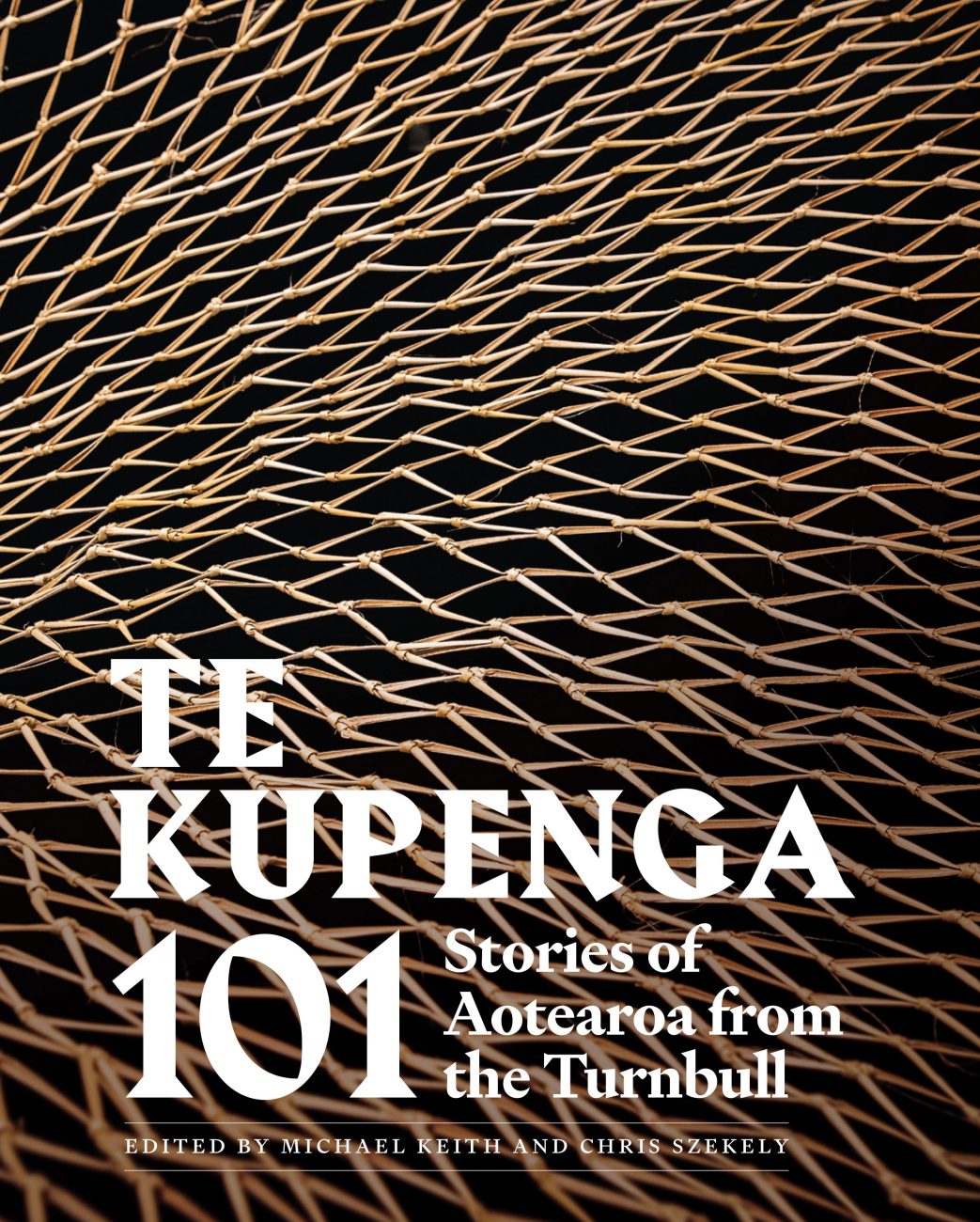 Pistons, spark plugs, and small rocks are not objects that you would expect to find in the holdings of a prestigious national library. But the Alexander Turnbull Library, one of New Zealand’s greatest—and earliest—treasuries of culture is far from ordinary. Its varied collections reflect the idiosyncrasies of its namesake benefactor, who donated the fruits of a lifetime of hoarding to the grateful nation in 1918.

Turnbull once declared: “Anything whatever relating to this Colony… on its history, flora, fauna, geology and inhabitants, will be fish for my net.” And that principle has steered the collection ever since. Hence the pistons (hand-cast by Burt Munro for his famous racing Indian and Velocette motorcycles), the spark plug (from the first plane to cross the Cook Strait), and, whimsically, the rock (which punctured the tyre of the first motor vehicle to drive to Aoraki Mount Cook).

But the heart of the Turnbull is its print material—Turnbull amassed some 55,000 books and that number has now swollen to more than 300,000. The library also holds 82,000 maps and 1,600,000 photographs, along with a comprehensive newspaper archive and manuscript collection and much more (though Turnbull’s ethnographic collection found its way to Te Papa).

Te Kupenga is an attractively illustrated selection of personal highlights, as chosen and introduced by library staff. The ‘101’ refers to the number of years since the Turnbull first opened, but also hints at the book’s introductory nature.

There are the expected cultural gems, of course, including a notebook page filled with New Zealand author Katherine Mansfield’s outrageously indecipherable handwriting—and, yes, the Turnbull also has her 1920s Corona 3 typewriter (given to her by husband John Middleton Murray, perhaps to spare the eyesight of editors and correspondents). The Turnbull also has her cape, a suitcase, a Japanese fan, a coral necklace, and a folding book stand. Of course it does.

Some items speak directly to our own times. A photograph, taken in the late 1930s by Thelma Kent, of Finnish champion ice skater Waino Sarelius practicing on a frozen South Island lake documents the then-new vogue for outdoor recreation. But it also reminds us of our ongoing climate emergencies—natural ice-skating rinks have become a thing of history.

Te Kupenga also contains windows into what is a parallel cultural universe. Take, for example, the scrap of paper bearing 80 Chinese characters printed in green ink, 20 of which have been marked with a cross. It is a used Chinese lottery ticket dating from the 1920s. Known as pakapoo tickets, their popularity extended beyond the Chinese community and drew thousands of regulars to Haining Street in Wellington’s Chinatown.

Māori are well represented. There is for example the intricate pencil drawing, almost life size, of the moko of Rēnata Kawepō Tama-ki-Hikurangi (Ngāti Te Upokoiri, Ngāti Kahungunu) drawn by Kawepō himself. A rangitira and a Christian missionary, Kawepō was an extraordinary man. We learn that in 1869 his right eye was gouged out by the widow of a chief who had been killed in a battle that Kawepō had been involved in. Deciding that her vengeance was just, he protected her, and she later became his wife.

Several of the texts are presented in te reo without translation, which will be a barrier to some readers and a spur to language acquisition for others. More frustrating is the glib note, relating to John Saxton’s 1842 sketch of a toroa/albatross, that “in country after country where indigenous people had long lived in coexistence with their bird populations, new arrivals—visitors and colonists alike—plundered the exotic creatures”. Science disagrees with the first part. A 2013 study, drawing on the fossil records of 41 Pacific islands, suggested that as many as 1300 bird species may have become extinct as a result of overhunting and deforestation by pre-European settlers.

Quibbles aside, Te Kupenga is a superb introduction to the Alexander Turnbull Library and an open invitation to engage more directly with its rich and evolving collections.