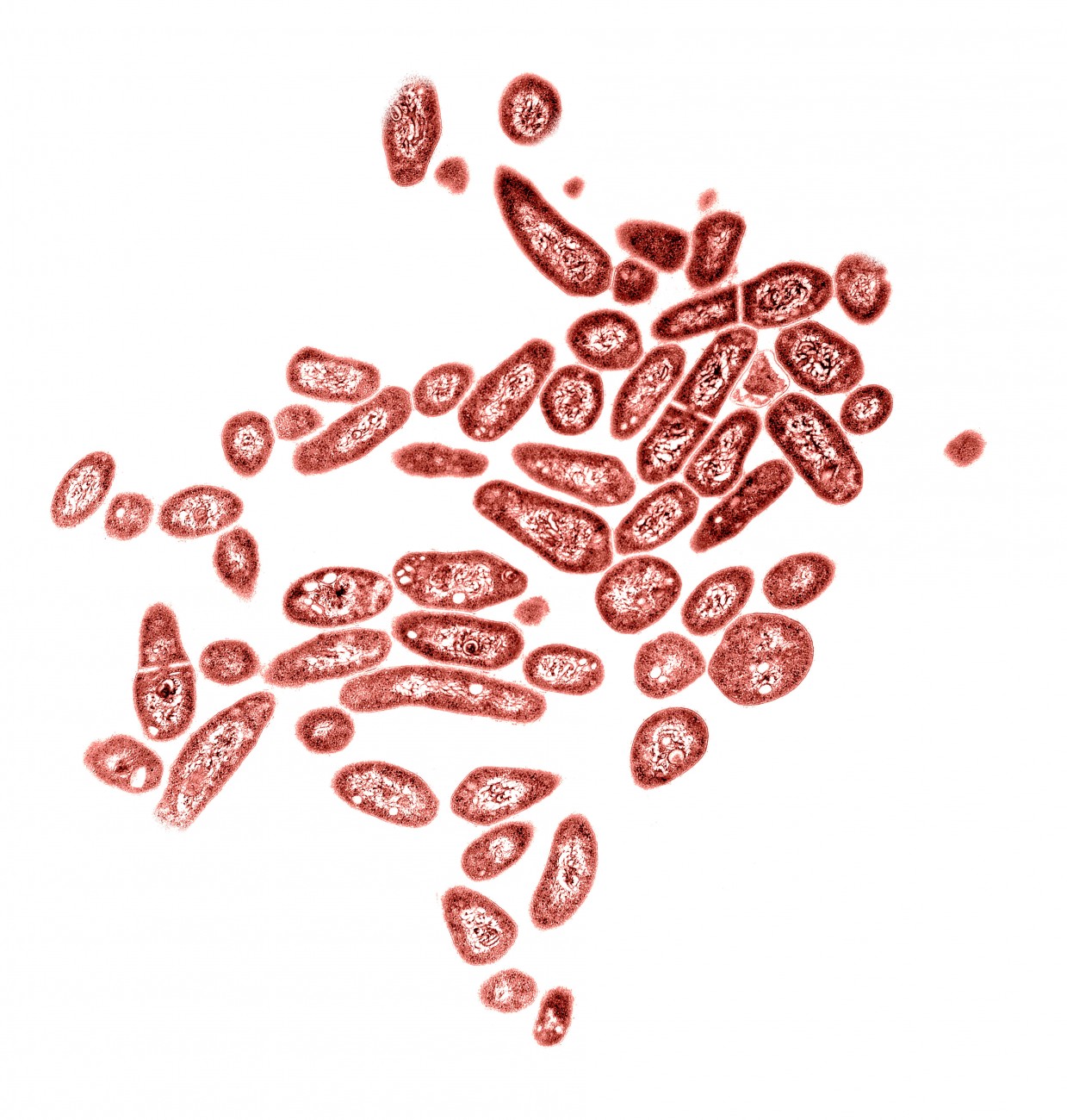 Three hundred cases of tuberculosis (TB) are diagnosed each year in New Zealand, and World Health Organisation figures show that in 2012, 8.6 million people worldwide fell sick due to the disease and 1.3 million died.

The bacterium responsible for TB, Mycobacterium tuberculosis, is extremely hardy, often requiring months of antibiotics to treat, and much longer if it becomes dormant.

However, in work recently published in the American journal Proceedings of the National Academy of Sciences, University of Otago scientist Greg Cook reported a weakness in the Mycobacteria family that presents new opportunities to combat the disease.

Cook collaborated with teams from the US and Germany to look at how the bacterium M. smegmatis, a soil bacterium of the same family, is able to survive without air for months or years when it usually must have oxygen to power itself and grow. They discovered it has special enzymes that enable it to both produce and use hydrogen—instead of oxygen—to carry out fermentation as a way of making energy to stay alive in a dormant state until it encounters oxygen again. Currently, patients with dormant TB bacteria must be monitored for the rest of their lives in case the micro-organisms become active again. The discovery creates an opportunity to develop new medicines that target these enzymes and disrupt the fermentation process that sustains them.