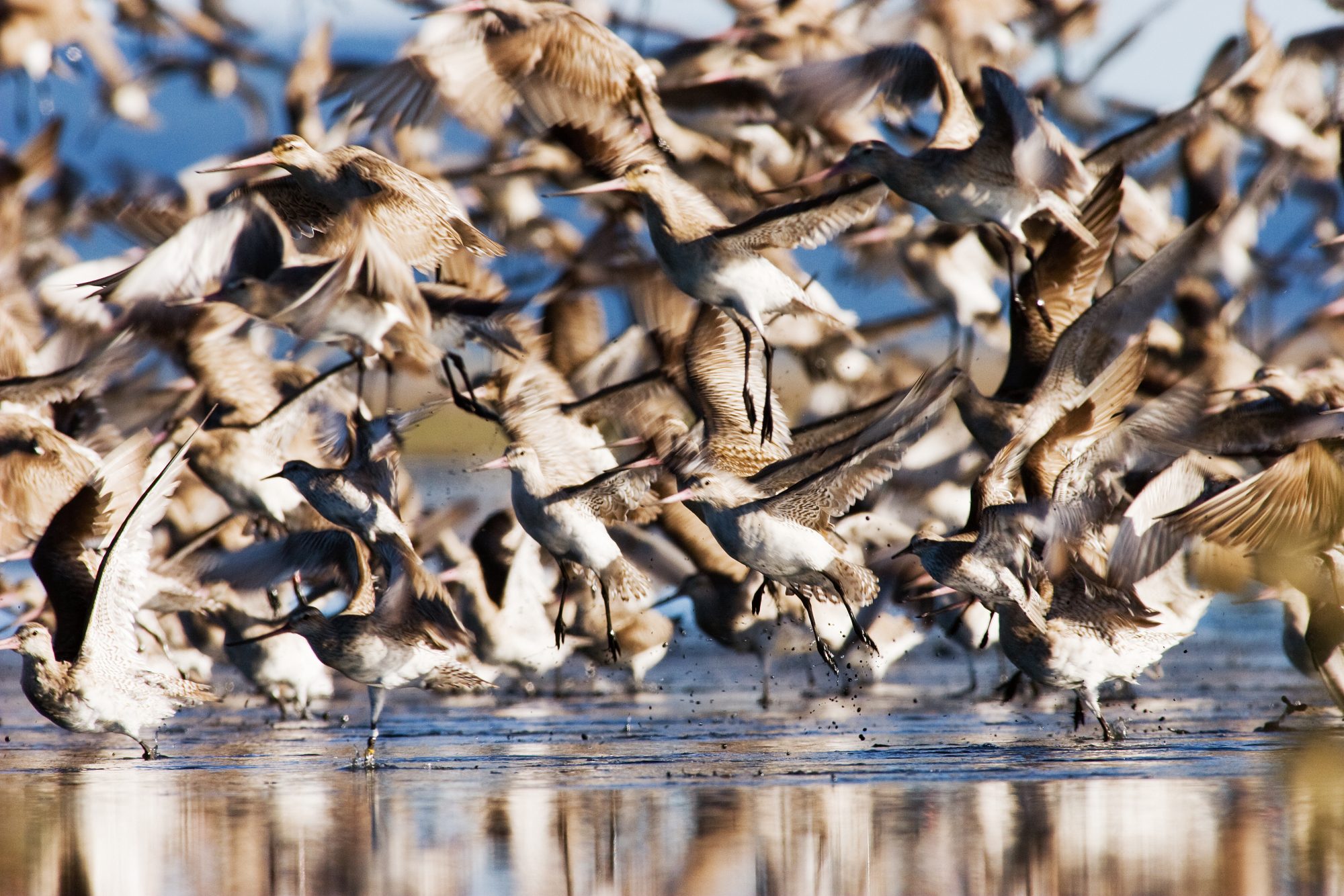 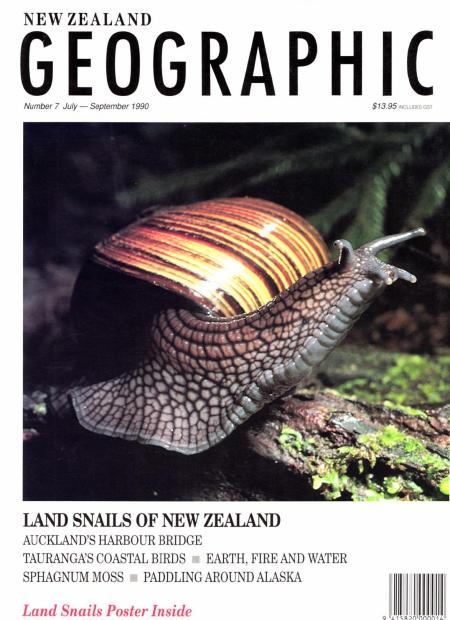 Return of the godwit

Ohiwa - The food basket of many hands