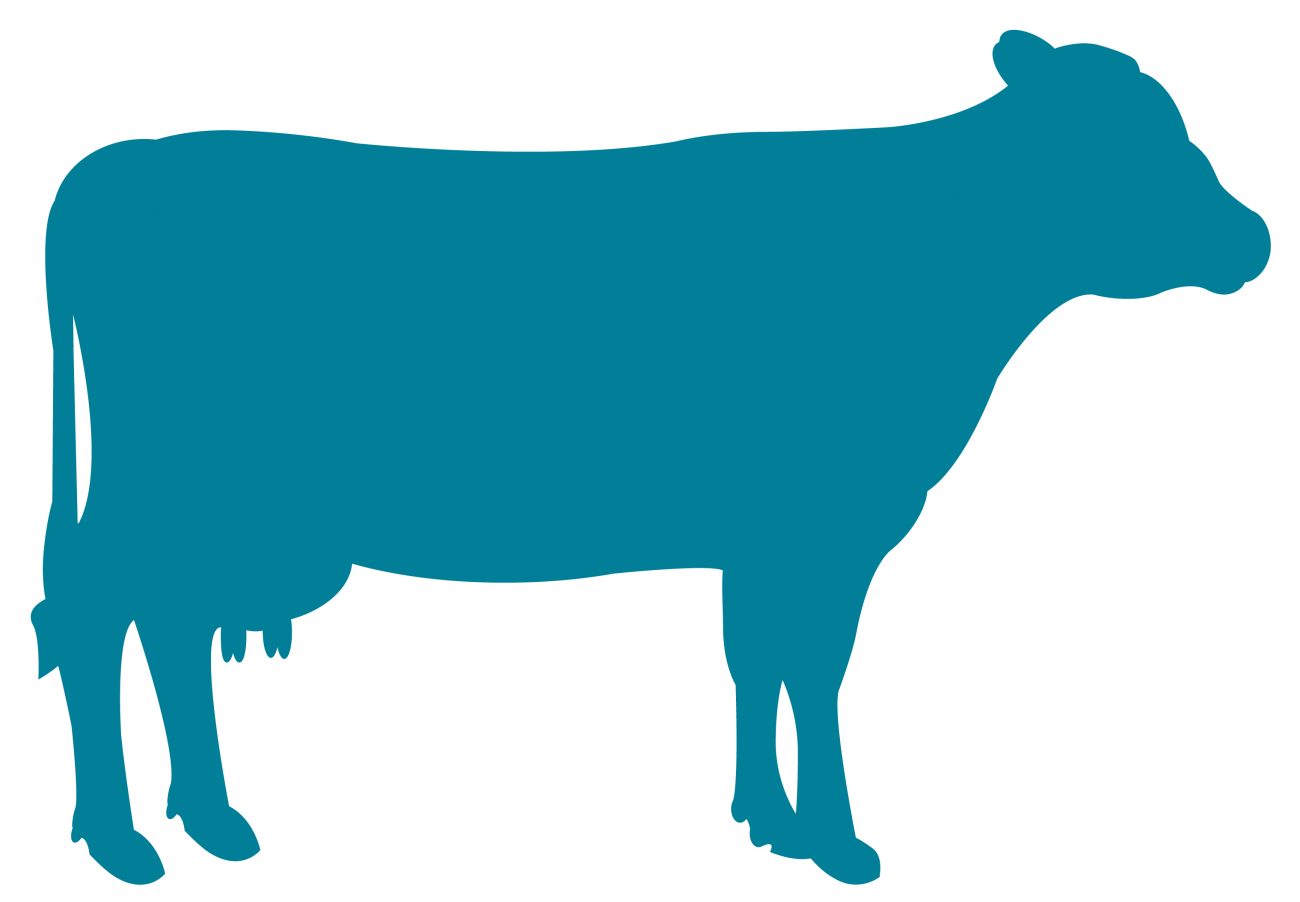 On its website, in bold blue type, DairyNZ recently announced a highlight of the Sustainable Dairying Water Accord, the industry’s initiative to improve freshwater quality: “97.2 per cent of the waterways on New Zealand dairy farms are now excluded from dairy cattle.”

Rather than state the obvious—that cows have been excluded from 97.2 per cent of waterways—we have the image of pesky, nutrient-stealing waterways being cordoned off and kept away from the sites of productivity and profit. As opposed to the idea that freshwater ecosystems need protection from four-legged polluters, as most people have come to realise.

I can think of a couple of other instances where word order matters.

In the Conservation Act, there is an often-cited phrase concerning the functions of the Department of Conservation, namely that it should “foster the use of natural and historic resources for recreation, and to allow their use for tourism”.

Trampers, climbers and other backcountry enthusiasts point out that the order implies a ranking of priorities: recreation first, tourism second. The choice of verbs backs up that interpretation. Recreation is to be actively fostered. Tourism is to be passively allowed.

Many would say there has been a degree of drift from this statutory order of priorities. In line with government goals for tourism growth, DOC’s attention seems drawn towards income-generating tourism ventures, leaving recreationalists feeling ignored and unloved, forced to maintain their beloved tracks and huts on their own, or lobbying to preserve wilderness solitude from the drone of helicopters delivering another batch of tourists to an alpine glacier.

(The difference between locals and tourists has drifted as well—we are all ‘visitors’ now, seeking our ‘visitor experiences’ in the outdoors.)

One of the best-known policy formulations, a refrain of the Resource Management Act, is that sustainable management means “avoiding, remedying, or mitigating any adverse effects of activities on the environment”.

For decision-makers—the regional councils that apply the act—there’s an implied order of assessment here. Can the adverse effects be avoided? If not, can they be remedied, like a patient making a full recovery from an illness? Only if neither of those outcomes is possible might the decision-maker entertain mitigations—steps to ameliorate, but not eliminate, the effect. In the mitigation scenario, the environment is permanently compromised, but it’s an acceptable compromise.

But in most cases, avoidance and remedy barely get a look-in. The presumption is that an economic development will go ahead if sufficient mitigations can be found. The reasoning seems to be: Why avoid if you can remedy? Why remedy if you can mitigate?

Whether the issue is a coal mine on conservation land or a hydro development on a wilderness river, discussion defaults to the question of mitigations.

When climate change started to gain traction a decade or so ago, much of the talk was about how to avoid disastrous warming of the atmosphere. How to decarbonise. How to forsake fossil fuels for renewable energy sources.

Now most of the talk is about adapting to a warmer world. Avoidance was too hard, it seems, so the world went for mitigation instead. Avoidance is not a favoured word in the vocabulary of economic growth.

Yet it may be a word that starts to see more use in community collaborations over freshwater management.

Current disquiet in this country over the state of fresh water—its drinkability, its swimmability, its very availability—is forcing a rethink of priorities.

In his book Downstream Toward Home, a personal account of six decades spent exploring United States rivers, Louisiana lawyer and water advocate Oliver Houck begins with these words: “A caliph in his shaded Alhambra was once asked about the most beautiful sound in the world, and he is said to have replied that there were three: the clink of gold coins, the laughter of a loved one and the fall of water—in reverse order.”

Yes, the order makes a difference.