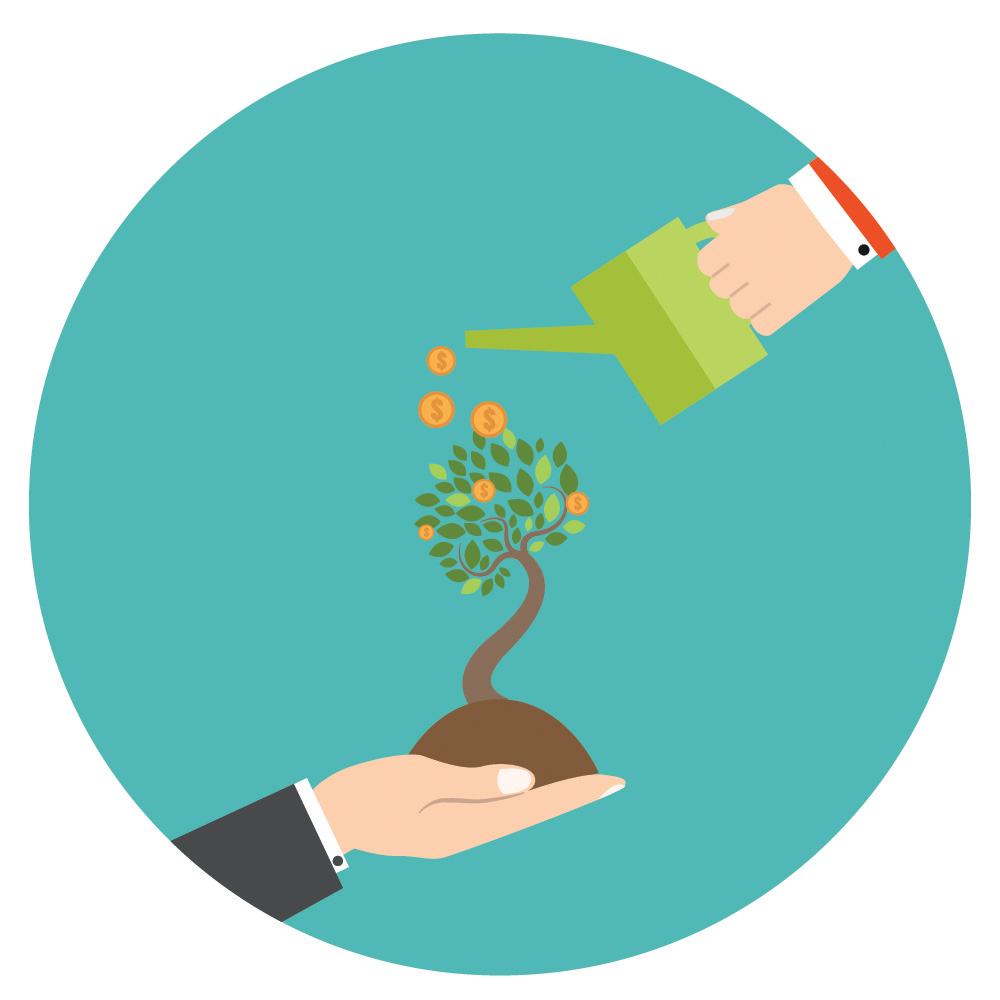 In February, Conservation Minister Maggie Barry took Forest and Bird to the Supreme Court to defend her intention of giving protected conservation land to an irrigation scheme.

A year earlier, in February 2016, the High Court gave the Department of Conservation the go-ahead to swap 22 hectares of the Ruahine Forest Park—home to threatened species such as bats and falcons, says Forest and Bird—for 170 hectares that the irrigation scheme’s backers, Hawke’s Bay Regional Investment Co Ltd (HBRIC), proposed to buy from Smedley Station, a training farm near Waipawa.

HBRIC is the investment arm of the Hawke’s Bay Regional Council, and it wants to drown the Ruahine Forest Park land under the storage lake of its proposed Ruataniwha Dam, which it says will irrigate more than 25,000 hectares of the Ruataniwha Basin in central Hawke’s Bay.

This is a curious interpretation of the law. DOC administers 25 Acts of Parliament, not least the Conservation Act of 1987, which, among other things, requires it to manage “all land, and all other natural and historic resources … held under this Act” and to preserve “so far as is practicable all indigenous freshwater fisheries … and freshwater fish habitats”.

Nowhere in DOC’s governing legislation does any section specifically require it to enable intensive agriculture at the cost of biodiversity. In recent years, most notably under the captaincy of previous director-general Al Morrison, DOC sought to project itself as a regional economic player. The underlying message, presumably, was that biodiversity is a pivotal component of economic wealth.

And so it is, but not when it’s underneath 93 million cubic metres of water. DOC insists the land swap would result in a “net conservation benefit” (another concept absent from its governing legislation) by adding beech forest and regenerating native bush to the adjacent Gwavas Conservation Area. Current director-general Lou Sanson says the Smedley Station land holds wetlands, and what he calls “promising” habitat for lizards.

By contrast, he says, the 22-hectare parcel of Ruahine Forest Park, designated as “conservation park”, has “been heavily logged in the past, is partly infested with weeds such as willow and Darwin’s barberry, and contains a former house site. The public will gain three times the area of black beech forest under this proposal.”

On the face of things, this swap seems to be a no-brainer—a liability in exchange for an opportunity.

But let’s return to this notion of “net conservation benefit”. The dam would hold water in the upper Makaroro River, then boost river flows in the Tukituki catchment during summer. As part of the plan’s compliance conditions, the Hawke’s Bay Regional Council revised its nitrate standards for the Tukituki River, reducing the concentration of nitrogen and phosphorus permitted in the water to 0.8 milligrams per litre.

But at certain times, nitrates already peak well above that in many places along the river. Perversely, neither the council nor HBRIC regards these new standards as legally binding; exceeding 0.8 milligrams is seen as an alarm bell, not an offence.

Of supreme concern is the fact the council is at once the scheme’s environmental auditor and its biggest financial backer.

Dam proponents have conspicuously avoided uttering the ‘D’ word — dairy. Economic projections are based largely on the assumption that irrigation will enable 4000 hectares of apple orchards and vineyards to be developed.

To date, just two per cent of water buyers—covering a mere 300 hectares—have indicated they will plant trees and grapevines. If confidence in dairy holds, it’s almost certain irrigation will instead drive dairy intensification throughout the Tukituki.

Few pretend that public servants any longer enjoy leave to offer “free and frank” advice. Did conservation officials understand that their minister would only brook advice that endorsed her Government’s irrigation agenda? Certainly, she has taken some extraordinary steps to secure it. There is no provision in the Conservation Act for disposing of specially protected ‘conservation park’ land, so she had to first downgrade the status of the Ruahine Forest Park parcel to ‘stewardship land’, which is a kind of holding pen for undesignated tracts.

This move formed the basis of DOC’s case for a land swap at its High Court hearing. (The case came perilously close to being thrown out, because DOC had misunderstood the legal provisions for conservation land.)

Then there’s the questionable legitimacy of using the public’s money to mount court actions that would divest that same public of its own lands.

But beyond all this, if DOC wants the Smedley Station land so badly, it already has recourse to more legitimate instruments to secure it, via agencies such as the Nature Heritage Fund. Conversely, if Smedley Station were so keen to protect its land, it could have placed it into a covenant through the Queen Elizabeth II National Trust. The “net conservation gain” would have been the same under either option.

And it would have been real.

At time of writing, the Supreme Court had reserved its decision.

Update: On July 6, 2017, the Supreme Court ruled in favour of Forest and Bird.