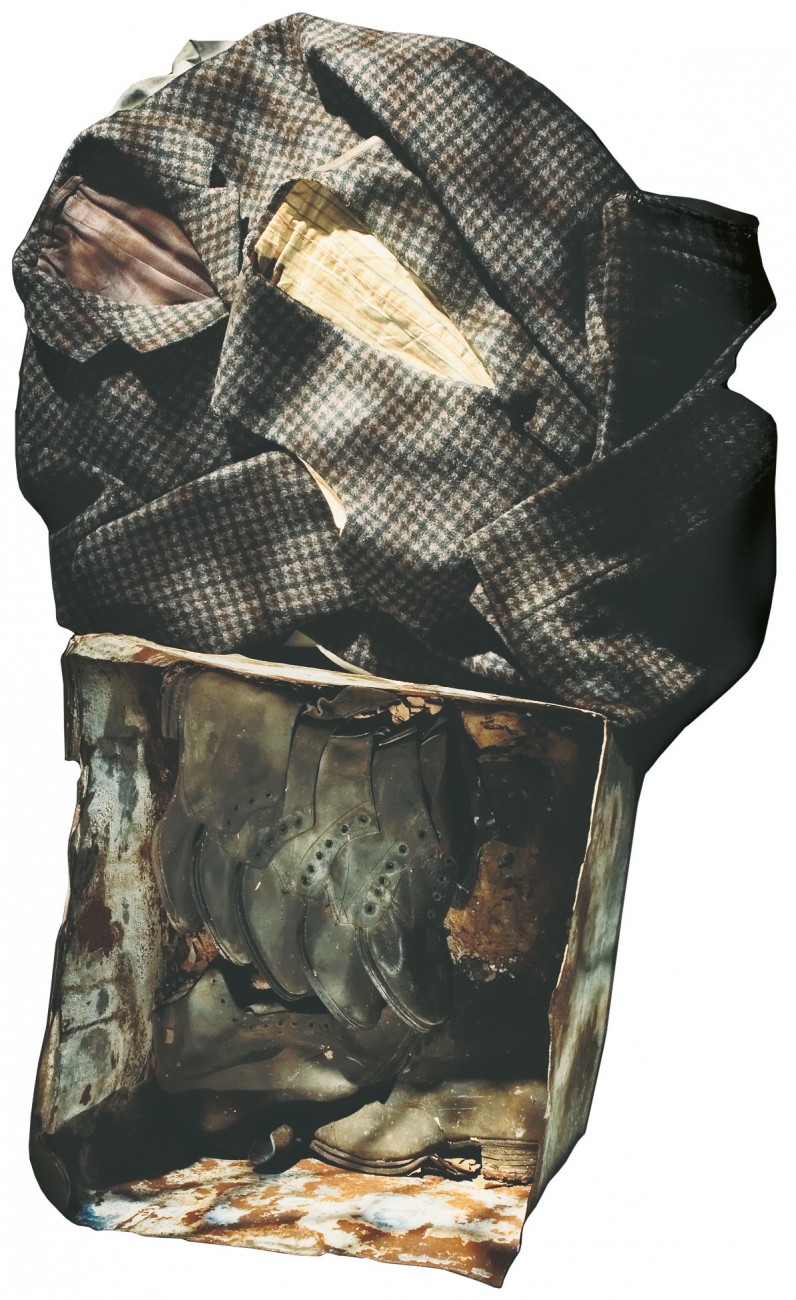 Tumultuous storms, useless sextants, fog and erroneous charts. These challenges meant shipwrecks were once a common occurrence on the coastlines of New Zealand’s subantarctic islands, which lay on the Great Circle route from south Australian ports around Cape Horn to Europe. Eleven ships were claimed between 1833 and 1908. Without provisions, survivors were forced to live on shellfish, roots, eggs, albatrosses and seals, often eaten raw, and clothing and footwear were fashioned from seal or bird skins, sewn using bird-bone needles.

The schooner Grafton ran aground on Auckland Island in January 1864. Five souls who survived passed 19 months in huts crudely constructed from salvaged ship debris, writing a journal using seal blood for ink, teaching one another languages and maths, playing homemade chess and even teaching a kakariki to talk. Desperate, three of the men finally braved the treacherous journey to Stewart Island in the ship’s boat, repaired with seal skins, and sent a rescue party back for the others.

After the General Grant was wrecked on Auckland Island in 1866, eventually claiming the lives of 73 people, the government set up depots to aid stricken mariners in the harsh island conditions. The depots were constructed from the remains of wrecks, previous buildings or kauri kitsets brought from the mainland. They were filled with drums containing clothing, such as the thick woollen suit pictured, blankets, water-tight boots, tinned meat, matches, cooking utensils, first aid kits, fishing lines and hooks, sewing equipment, arms and ammunition. Live pigs, goats, sheep, rabbits and cattle were introduced to the islands as part of the measure, but had a huge impact on the fragile subantarctic ecosystem and were removed more than a century later. Fruit trees were also planted, and some 40 fingerposts led the way to the caches of food and clothing.

The depots were checked and restocked once a year, notably by the government service steamers Stella and Hinemoa, and coasts scanned for any castaway groups. Each time, an inscription was left to notify when the next pick-up would be.

However, the depots were frequently looted by passing whalers and sealers, despite discouraging notices such as “The curse of the widow and fatherless light upon the man that breaks open this box, whilst he has a ship at his back”. The woollen suits also bore unique houndstooth patterning to easily identify the thief, but often to no avail. Even a farm leaseholder pilfered items from these virtual convenience stores. When survivors of the Derry Castle sinking in March 1887 reached the depot on Enderby Island, everything was gone except, unhelpfully, a bottle of salt.

With the opening of the Panama Canal in 1914, and the change from sail to steam, the Great Circle route was no longer used and restocking of depot supplies came to an end in 1927.